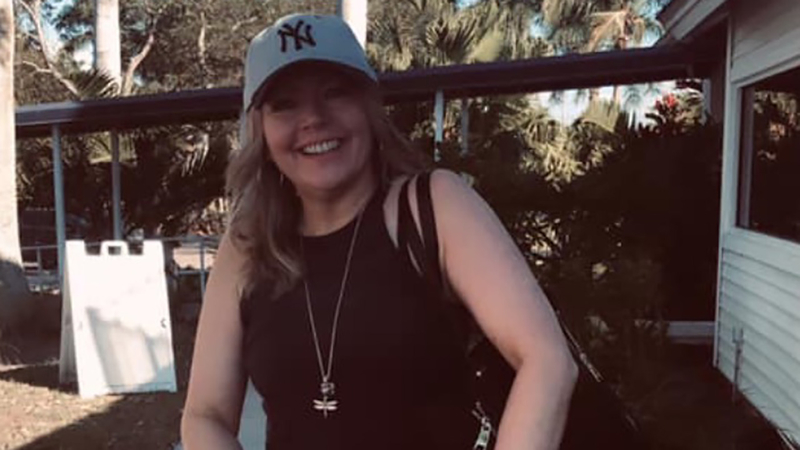 BAYONNE, N.J. -- A New York City park ranger from New Jersey who was furloughed during the partial federal government shutdown has claimed a $29.5 million lottery jackpot.

Judith Smith had purchased the winning Pick-6 ticket for the Dec. 17 drawing just days before the shutdown closed the Fort Wadsworth recreation area in Staten Island.

The Bayonne resident and her two children put the ticket in a safe place while seeking legal and financial advice before claiming the jackpot.

"When I read it the first time, you know, and then you're like, wait a minute, this can't be, though," son William Smith said. "I put the ticket under the scanner, and it said file a claim, please see the clerk, and I knew right away, something, more than $500."

A New York City park ranger from New Jersey who was furloughed during the partial federal government shutdown has claimed a $29.5 million lottery jackpot.

And it came at the perfect time for the family. William Smith is out of work, and his mother's job was in limbo with the impending shutdown.

The family had also seen some tragedy before the big payout.

"My dad died two years ago," William Smith said. "He was sick for awhile. My mom's boyfriend's mother passed away in November, and her boyfriend actually died of a massive heart attack three weeks to the day in November."

The Smiths plan to keep things simple by taking care of family, but there's no doubt they will mix in some fun with their winnings, which total more than $14 million after taxes.

"We'll continue to work, you know, set stuff up for the kids, go to college and travel," William Smith said.

The winning ticket was sold at Eddy's Wine and Liquors on Avenue C in Bayonne. The business received a $10,000 bonus.