KGO
By by Lonni Rivera 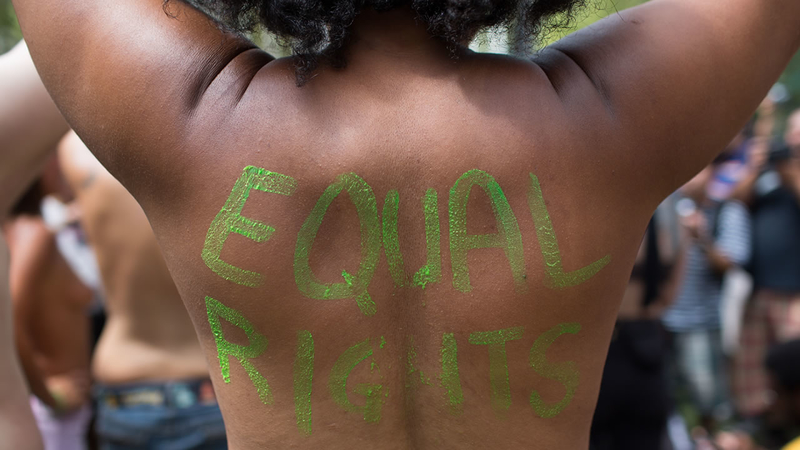 Should women have the freedom to be topless in Berkeley?

BERKELEY, Calif. -- Berkeley's city council is looking at amending its nudity laws to allow women to go topless in public.

The issue is seen as a matter of giving women equal rights to men, who are free to go around in public without a shirt on.

Prior to 1994, it was legal for anyone to roam the streets of Berkeley naked.

It took a Cal student showing up to class naked for the city to change the law.

To this day, men can go shirtless in Berkeley while women cannot. And that's what the council could soon change.

"I just don't think Berkeley should be defining (that) women are not allowed and men are allowed," he said.

Since Worthington proposed it, he's been hearing from people who want him to go further by letting anybody wear their birthday suit in public.

The proposed change applies only to public streets.

Private businesses could still refuse service to people not wearing shirts or shoes.