Police arrested a man suspected in a string of recent trespassing incidents in a Beverly Hills neighborhood.

Christopher Turner, 35, was taken into custody Wednesday afternoon outside a home on Laurel Way, according to the Beverly Hills Police Department.

Turner was arrested as detectives were conducting a follow-up investigation, police say.

A woman, described as a companion, was also detained.

Police say the man was apparently living in a vacant garage of a home up for sale. One witness told Eyewitness News the man had a mattress, a fridge and lanterns inside the garage.

In one trespassing incident, surveillance video showed the suspect hiding in the bushes of a home as a police cruiser passes by. The man was seen wearing a ghillie suit, a type of camouflage clothing, and blended in with the shrubbery.

As soon as the cruiser passes by, the man gets up and walks away while carrying items in his hand.

On Sunday, officers were dispatched shortly before 8 a.m. to the 1000 block of Laurel Way, near Beverly Drive, in what was initially thought to be a residential burglary.

At some point during the investigation, the call was downgraded from a burglary to a trespass. No one was apprehended after a lengthy search with "heavy police presence," according to a police statement.

Officers, with the assistance of the department's drone and a sheriff's department helicopter, searched Tuesday night for a trespassing suspect in the area of the 1000 block of Laurel Way, but the suspect was not found, police said.

Turner was jailed at the Beverly Hills Police Department facility and is facing a charge of felony burglary, according to police. 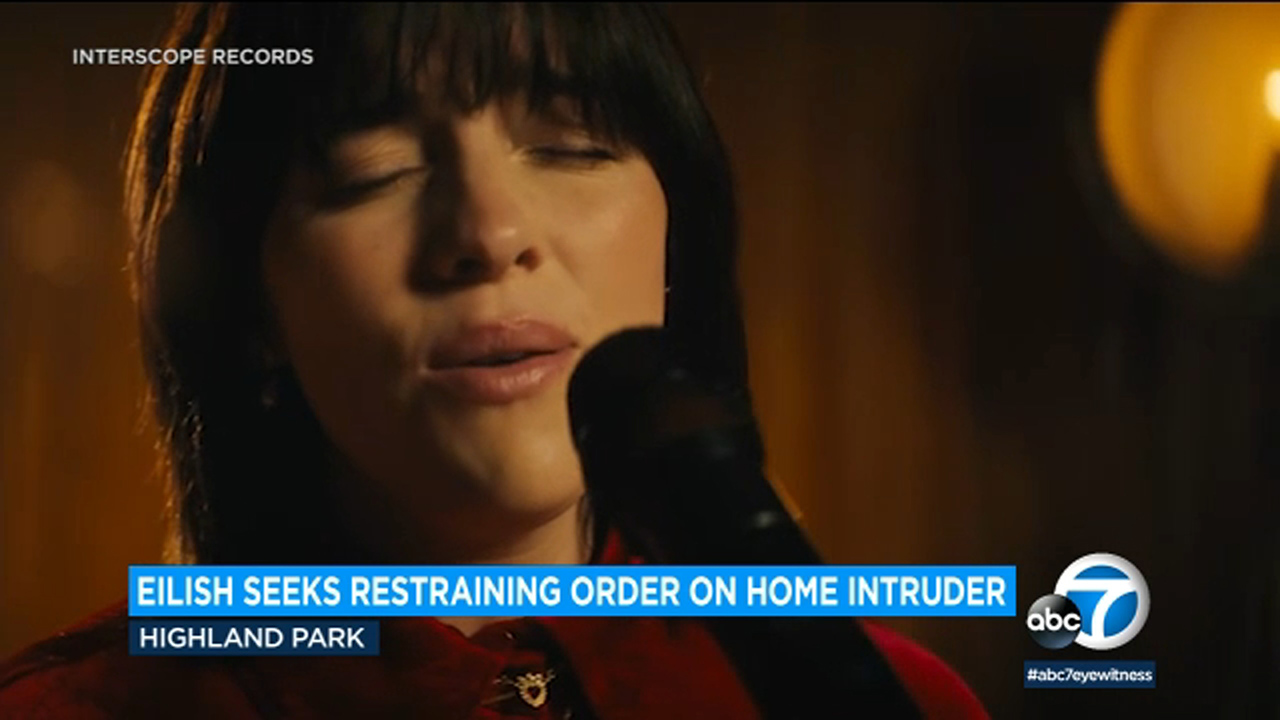 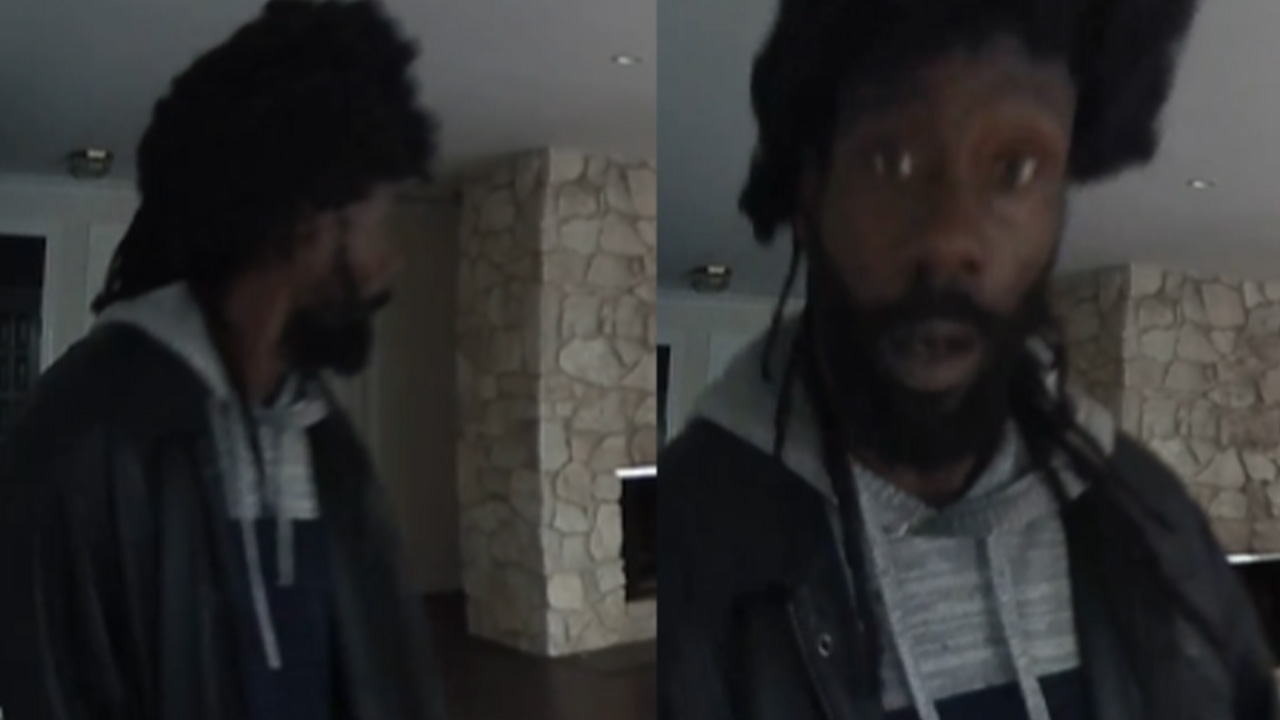 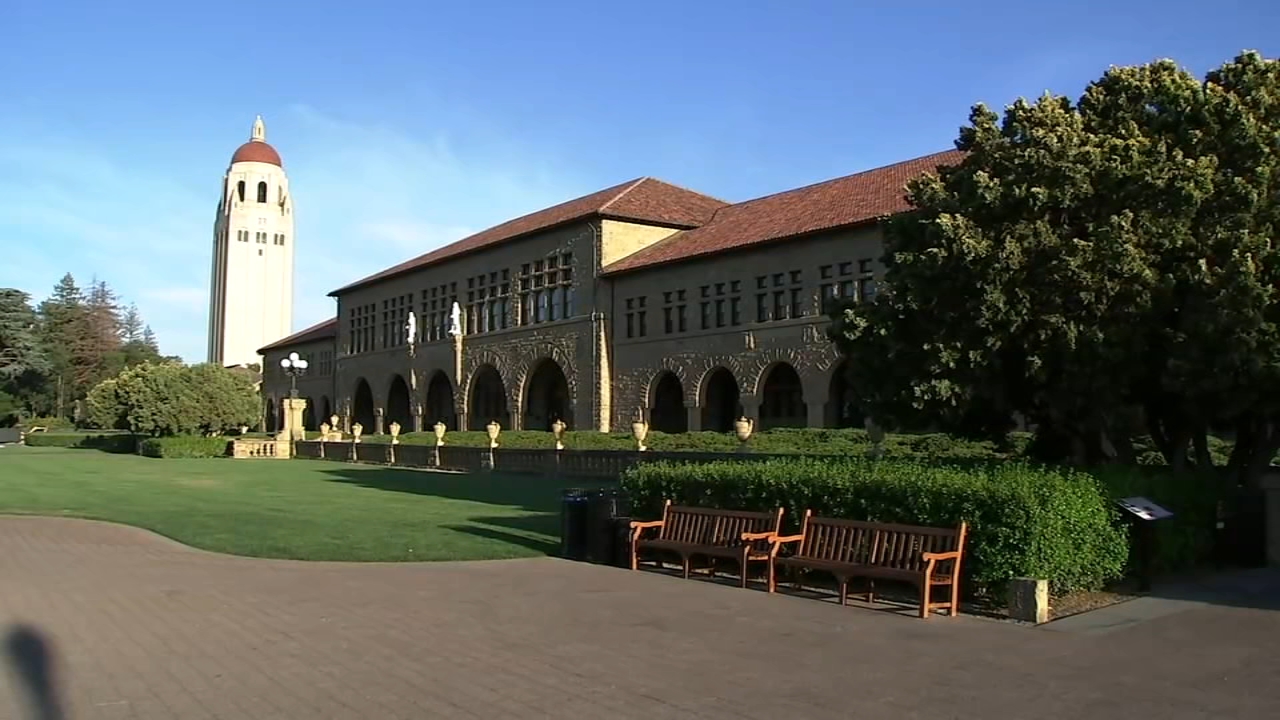 Man accused of illegally living at Stanford for 10 months: university