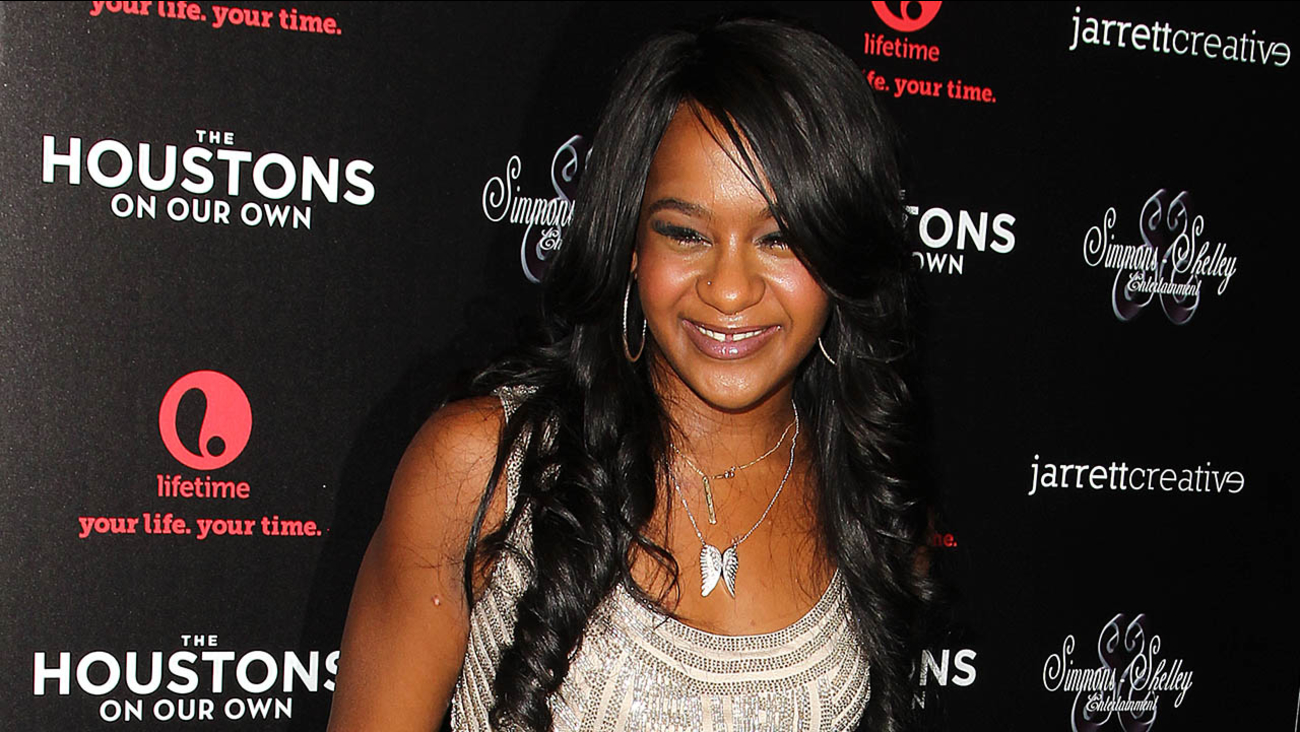 Police have confirmed that last week's incident regarding Bobbi Kristina Brown is a criminal investigation, according to ABC News.

"This remains an active investigation and the Roswell Police has no further statement or information to release at this time," continued in their statement.

Brown, 21, is still hospitalized in Atlanta after she was found unresponsive in a bathtub on Jan 31. According to a police report, Max Lomas, a friend of Brown, was in the home along with Brown's partner Nick Gordon, when she was found.

"Mr. Lomas has not been accused of anything in connection with Bobbi Kristina Brown's injuries and is a witness in this investigation," Lomas' lawyer said. "Mr. Lomas' main focus is on Ms. Brown's full recovery and he continues to pray for her entire family throughout this tragedy"

Gordon has not replied to ABC News' requests for comments.