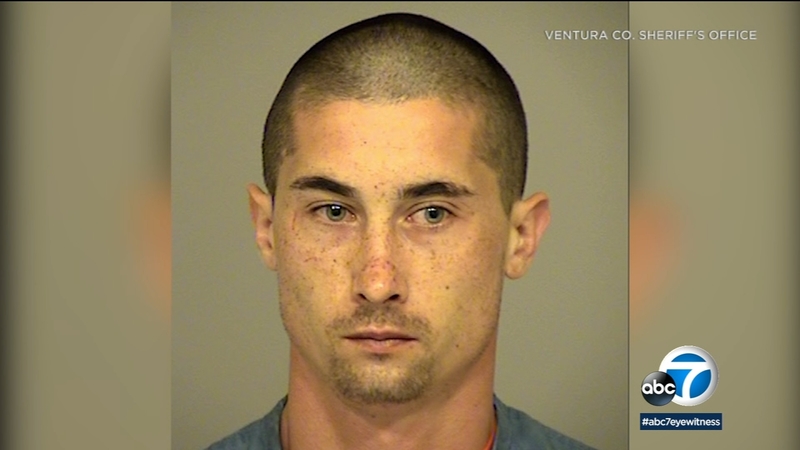 OJAI, Calif. (KABC) -- A suspect in a double homicide was arrested in Ojai Sunday.

Shawn Shirck was arrested for the alleged murder of two middle-aged women who were found dead inside a home.

Shirck is a resident in the same neighborhood where the women were found.

The 911 call came in Saturday morning of a woman not breathing on Valley Ridge Drive near Oakcrest Avenue.

A motive is still under investigation and the identities of the women have not been released.