ORANGE, Calif. (KABC) -- Investigators from the Orange Police Department said Wednesday one of the three bodies found inside a burning SUV has been positively identified.

The only description of the driver available was that it was a man. Anyone with information is urged to call the Orange Police Department at (714) 744-7444. 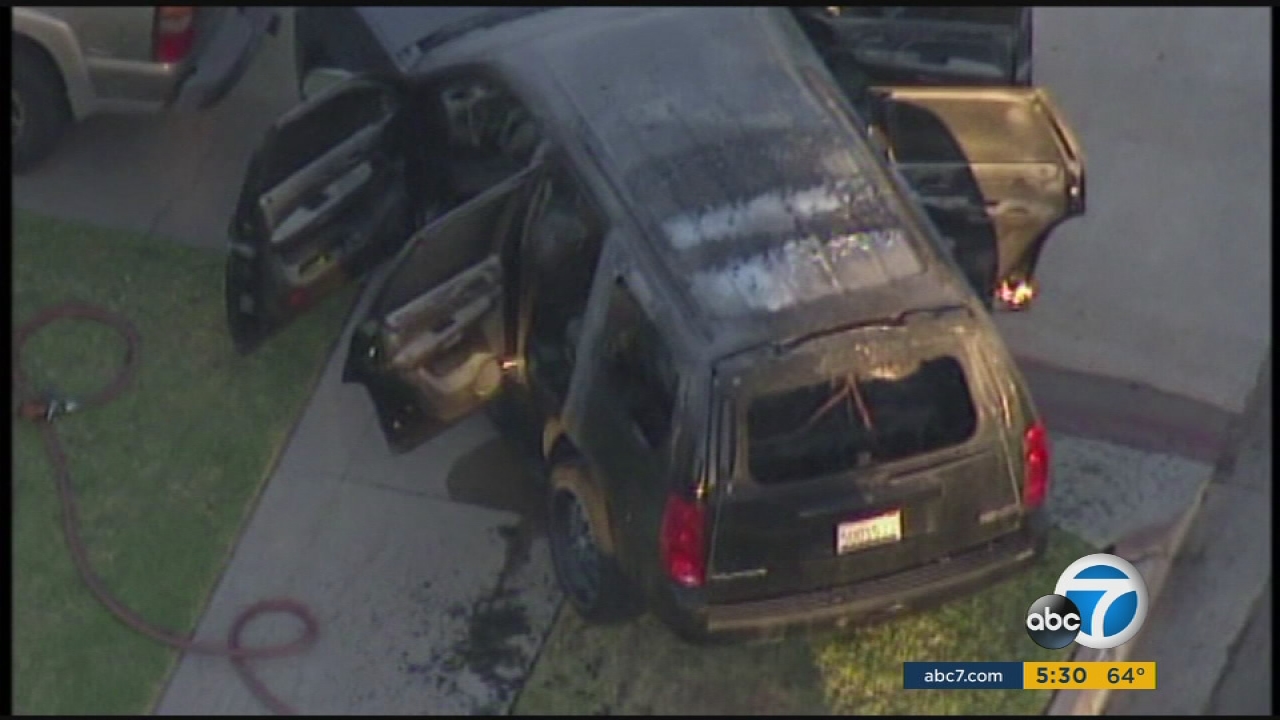