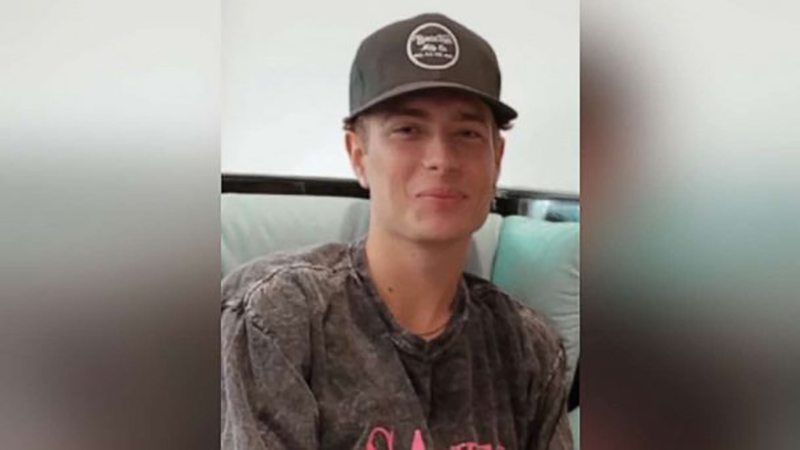 (CNN) -- A Bowling Green State University (BGSU) sophomore died after drinking at a fraternity event, an attorney for his family said.

Stone Foltz, 20, was given "a copious amount of alcohol," attorney Sean Alto told The Columbus Dispatch.

In a statement to CNN on Sunday, Alto called Foltz's death "a tragedy."

"He was a beloved son, brother, and grandson," Alto said. "At this time we are gathering all of the facts leading to his untimely death and we have no interest in commenting on speculation."

Pi Kappa Alpha International Fraternity said in a statement Saturday that a new member of the BGSU chapter "was involved in an alleged incident of alcohol-related hazing at an off-campus event."

"The International Fraternity is horrified and outraged by this incident," the international fraternity said in a statement. "The Fraternity has a zero-tolerance policy toward illegal activity, substance abuse, bullying, and hazing of any kind."

The BGSU chapter was placed on "administrative suspension," the fraternity added. "We will also pursue permanent suspension of Delta Beta Chapter as well as expulsion of all chapter members from the International Fraternity.

A spokesperson for BGSU told CNN that it has also placed its chapter of Pi Kappa Alpha on interim suspension.

"The local law enforcement and university investigations are ongoing," Alex Solis, a BGSU spokesperson, told CNN in an email statement. "However, I can confirm that we have placed Pi Kappa Alpha on interim suspension for alleged hazing activity."

On Saturday, the university said in a series of tweets that it met with "student leaders to decide the short- and long-term future of fraternity and sorority life at BGSU."

"BGSU is committed to not just the student conduct and law enforcement investigations, but a full inquiry into each Greek chapter's prevention and compliance responsibilities under University policies prohibiting hazing," the university wrote.

"It's hard to imagine my life without him," Faulk told CNN affiliate WTVG. "He's been there since I've grown up, and having him as a friend is one of the only things I've always know. It's just going to be hard to know he's not going to be there doing the things he enjoyed doing. I'm just really, really going to miss him."

Foltz's family was able to donate his organs, Alto said.