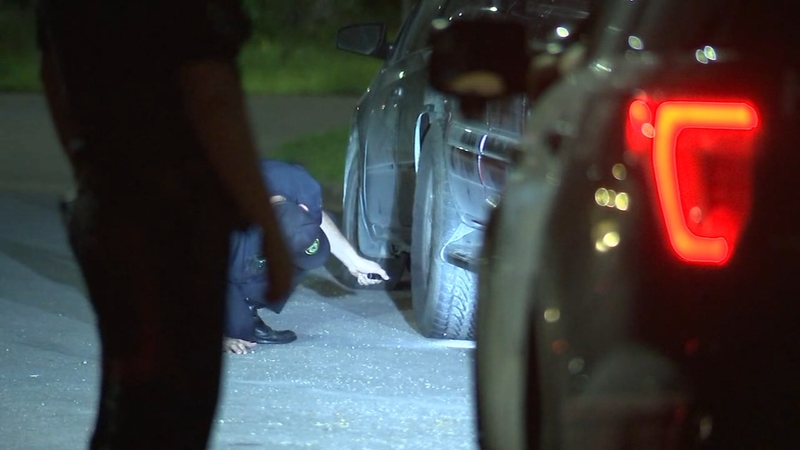 HOUSTON, Texas -- A 9-year-old boy is recovering in a hospital after he was accidentally shot late Friday by a family member after what may have been the end of a road rage incident, authorities said.

The boy was in a vehicle driven by his father or step-father when he believed they were being followed by another car, according to Houston police. The man pulled out a gun as they were being followed, but were able to make it home without incident. Once they arrived home, the man attempted to holster the weapon when it discharged, officers said.

The boy was struck in the chest, police said. The man rushed the child to a nearby fire station. From there, medics transported the boy to a hospital where he was stable and was expected to survive, according to investigators.

The family member was cooperating with the investigation, police said.