"Our beloved son Bradley will soon be in heaven," the mother posted. "We are devastated and heartbroken."

An 8-year-old boy has been taken off life support after being seriously injured when he was struck by a pickup truck while riding his bicycle in the Orange County community of Coto de Caza, his family announced.

ORANGE COUNTY (KABC) -- An 8-year-old boy has been taken off life support after being seriously injured when he was struck by a pickup truck in the Orange County community of Coto de Caza, his family announced.

The incident happened Thursday morning in the area of Oso Parkway and Coto de Caza Drive, according to the California Highway Patrol.

A white Ford F-150 struck the boy, who was identified as Bradley Rofer by friends and family, as he made his way across a crosswalk with his bike.

Bradley was wearing a helmet and sustained major injuries. He was taken to Mission Hospital.

According to a post published on the boy's mother's Facebook page, the boy was taken off life support Saturday afternoon.

"Our beloved son Bradley will soon be in heaven," the mother posted. "We are devastated and heartbroken."

According to Zakia Radwan, who lives in the tight-knit community and said she's been in contact with the boy's mother, said everyone in the area knows each other and the news shocked many parents.

She recalls the day of the crash.

"I'm coming back through that gate and I see that everything is closed," said Radwan. "I have an app on my phone, you know, you get an alert if there's traffic collisions. I see all these cops going down and it kind of makes my heart like sink. I got scared a little bit."

Radwan described Bradley as a sweet boy with a kind and generous spirit.

"We had an event at the community for Valentine's Day and he used to make flowers for a charity," said Radwan. "He was only 8. He'd make small arrangements of flowers. He was so sweet. His mom was also very helpful to the community."

A special flower ceremony was held for the boy this week. Bradley also played baseball and the piano. He went to Wagon Wheel Elementary, where he was loved by teachers and students alike.

Meanwhile, the truck driver, only described as a 53-year-old Tustin man, stayed at the scene and cooperated with officers. Drugs or alcohol are not believed to be a factor.

Additional details from authorities were not immediately available.

A GoFundMe has since been created for the boy's family. 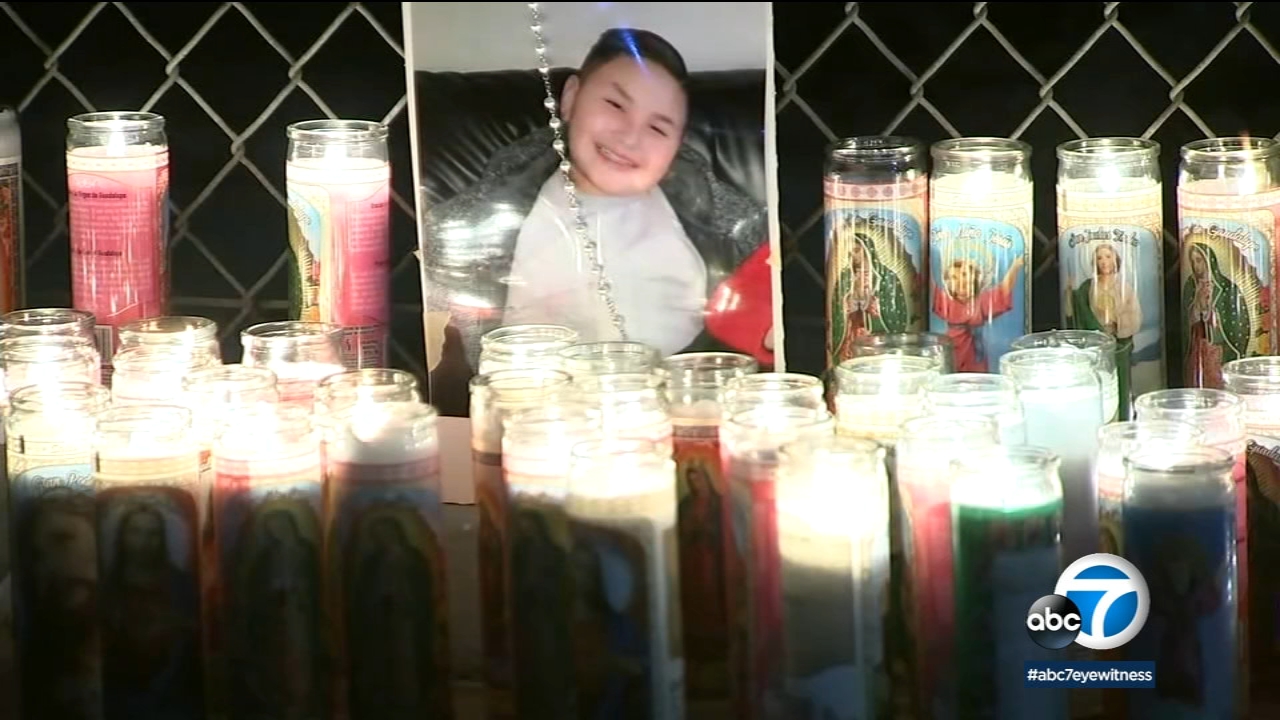