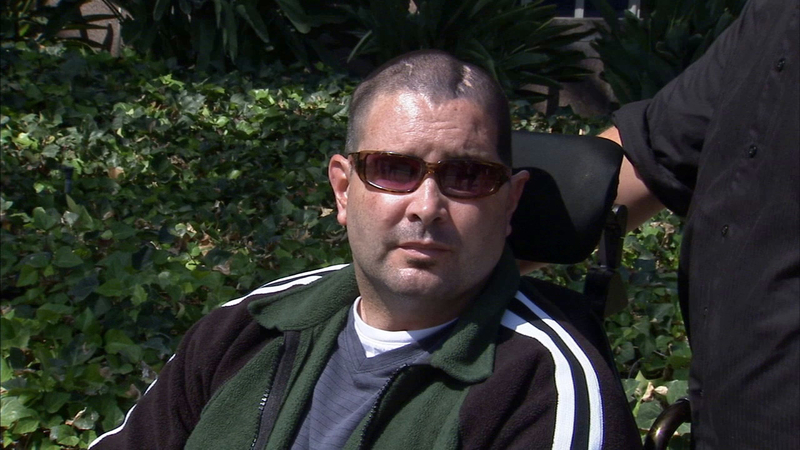 The jury decided that the Dodgers were 25 percent responsible for Stow's harm after failing to provide adequate security.

Juror Carlos Munoz said the attack was the result of a "chain of events that happened the entire ballgame."

"The two officers who were supposed to be in that lot, they just weren't there. And even though there was an action plan by the Los Angeles Police Department, they weren't there either," Munoz said.

The jury decided that the Dodgers were negligent, but absolved former owner Frank McCourt. He had been sued as a separate entity.

"The Dodgers don't necessarily agree with the initial finding of liability in this first instance, but certainly respect and appreciate that the jury had a lot of evidence to struggle though and can understand that they took their time and came to a verdict they thought was reasonable based on the evidence and law," Dodger attorney Dana Fox said.

Stow's medical experts claimed that the brain-damaged paramedic would need as much as $34 million to pay for future medical costs. The jury's award was just a fraction of that. 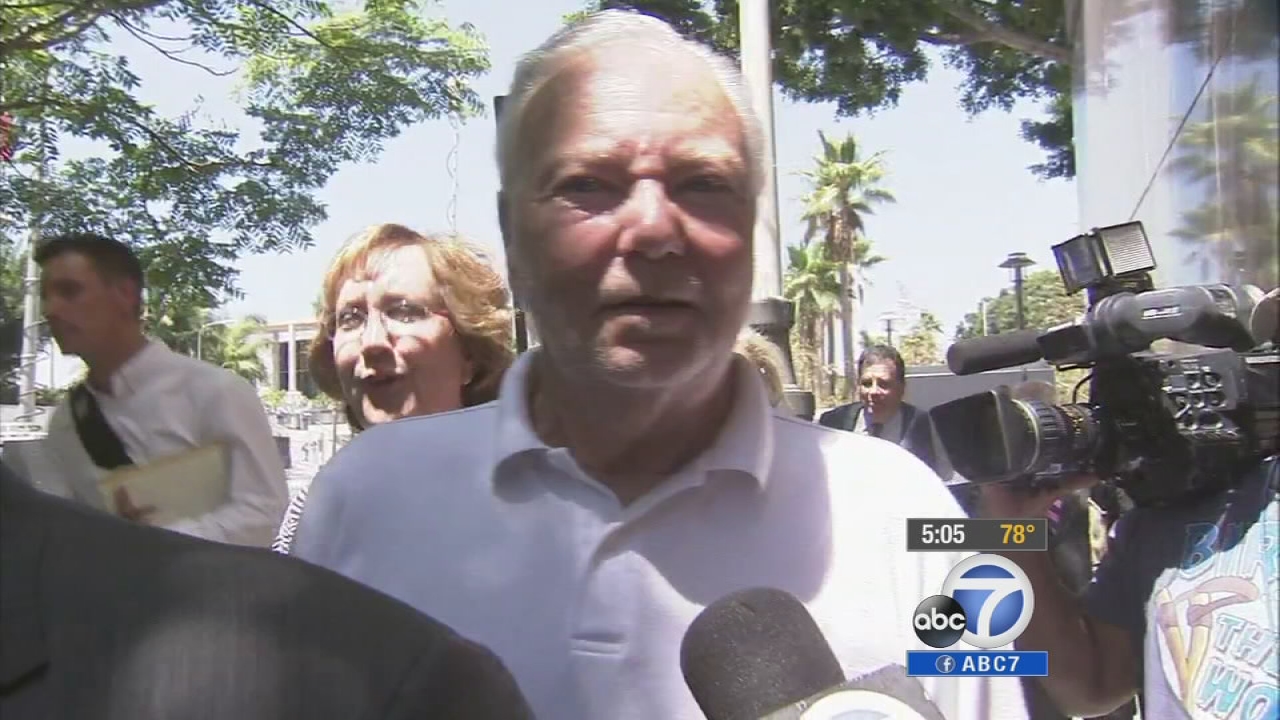 Bryan Stow's family satisfied following verdict
The parents of Bryan Stow say they're satisfied with the jury's award even though it is only about half of what they had sought.

Stow's parents say they're satisfied with the jury's award even though it is only about half of what they had sought.

His family was seen crying in the courtroom as the clerk read the verdict. The jury had been deliberating since June 26.

"He did get some money to help his future, and that's what we wanted," Stow's father, David, said. "He's not going to be 100 percent, maybe for a long time, maybe never, but what he gets is going to help him now and that is what he needs."

Thomas Girardi, Stow's attorney, says the Dodgers are solely responsible for paying Stow's past and future medical expenses, as well as lost earnings, and the company must also pay 25 percent of the remaining damages for pain and suffering, which means the Dodgers must pay nearly $15 million total.

The rest of the damages for pain and suffering will be split between the two men who beat Stow. Louie Sanchez and Marvin Norwood were found to each be 37.5 percent responsible, which means they must pay about $2 million each.

Girardi maintained that the Dodgers and McCourt were negligent in providing enough security at the ballpark on opening day in 2011. But Fox stressed to jurors that there was more than adequate security at the stadium the day Stow was beaten. During the trial, Fox blamed the attack on Sanchez and Norwood and even alleged Stow himself antagonized his attackers.

Stow was in a coma for six months after he was slugged by Sanchez and then kicked by Norwood. The jury decided that Stow was not negligent in the attack.

The verdict was reached exactly one week after the jury declared itself to be hopelessly deadlocked.

"I feel like it's a victory, and it's a big weight off of our shoulders so it's nice to know that we're standing here with a verdict in Bryan's favor," Stow's mother, Elizabeth Ann, said.