At least 14 people were hurt, including one life-threatening injury, when a bus slammed into a subway support pole in the Bronx Thursday morning.

BRONX, NEW YORK CITY -- At least 14 people were hurt, including one life-threatening injury, when a bus slammed into a subway support pole in the Bronx Thursday morning.

The crash involved a New York public works and transportation bus that collided with two cars, and then sent the bus into the pillar.

Parts of the bus were sheared off in the impact.

There were 13 injuries on the bus, and one of the drivers of the cars was also hurt. The injured were being taken to receive medical treatment, while others were treated at the scene.

The most seriously hurt was a 69-year-old man who suffered a severe head injury. The driver could be seen being put on a stretcher.

On the Citizen App, the driver told a passerby that he is a veteran bus driver who plans to retire in a year, and this was his first accident.

It is unclear how many passengers were on board at the time.

The investigation is active and ongoing, but at this point, police do not believe any criminality was involved. 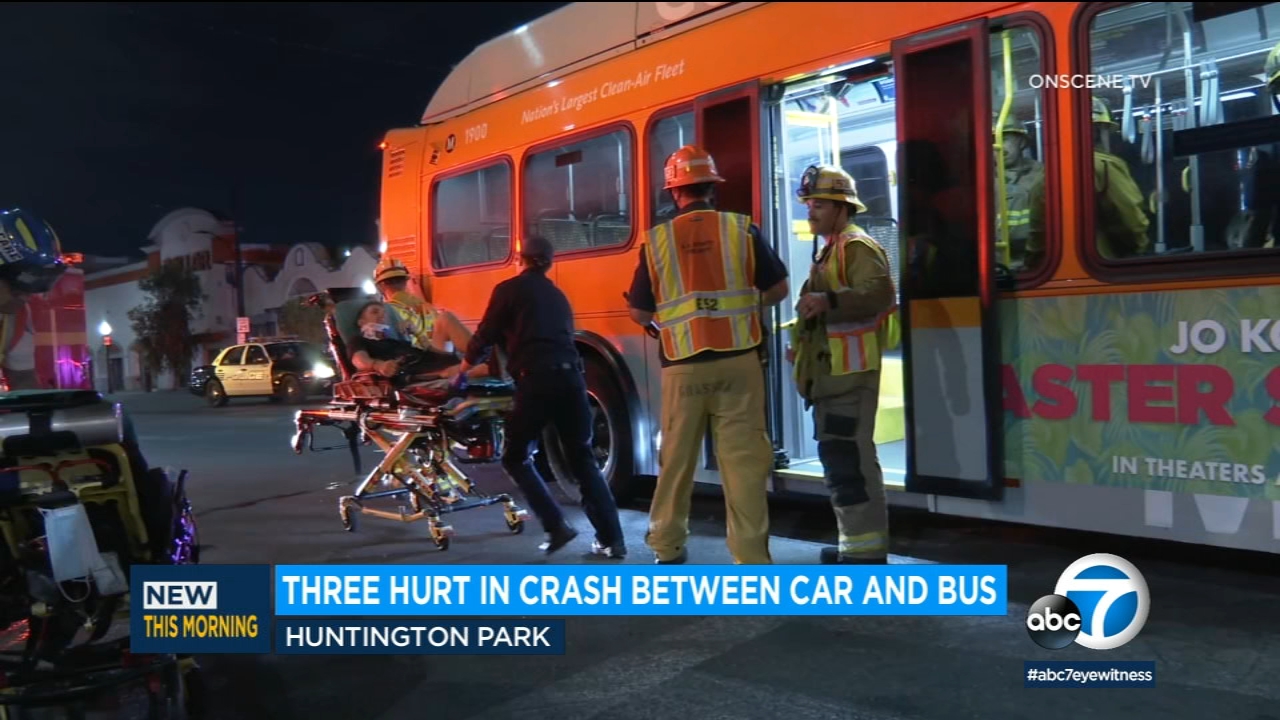 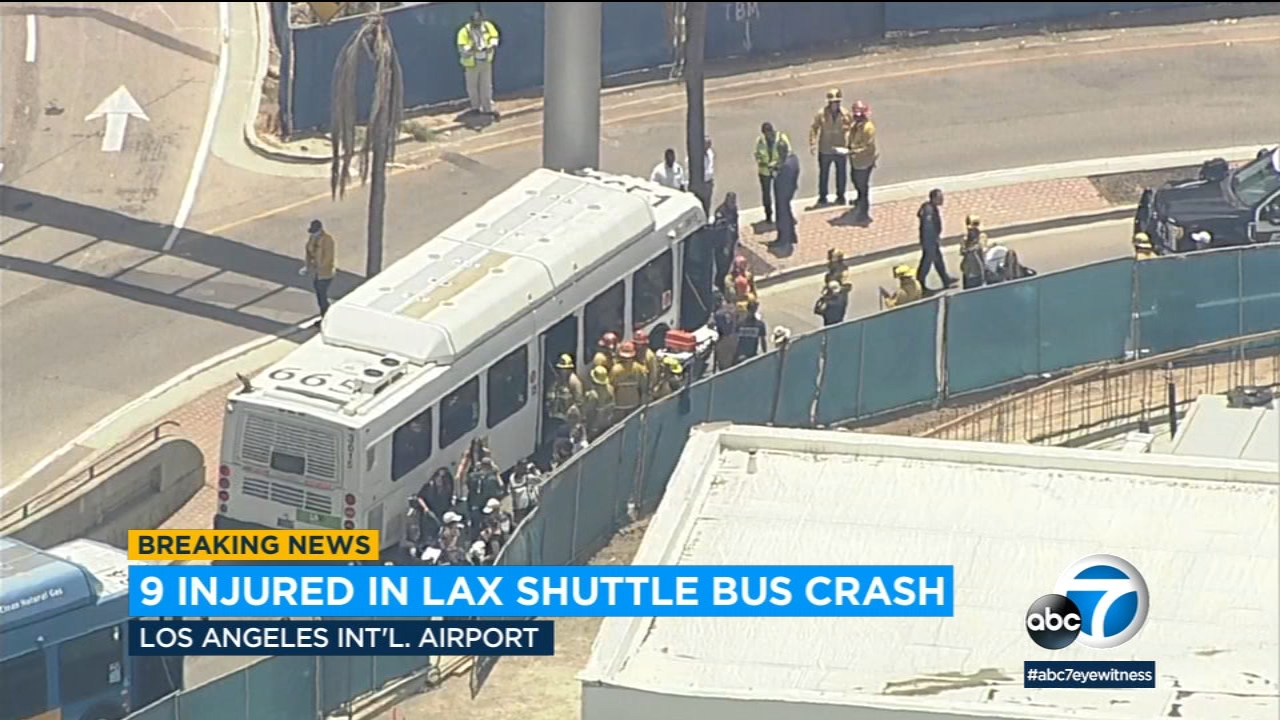 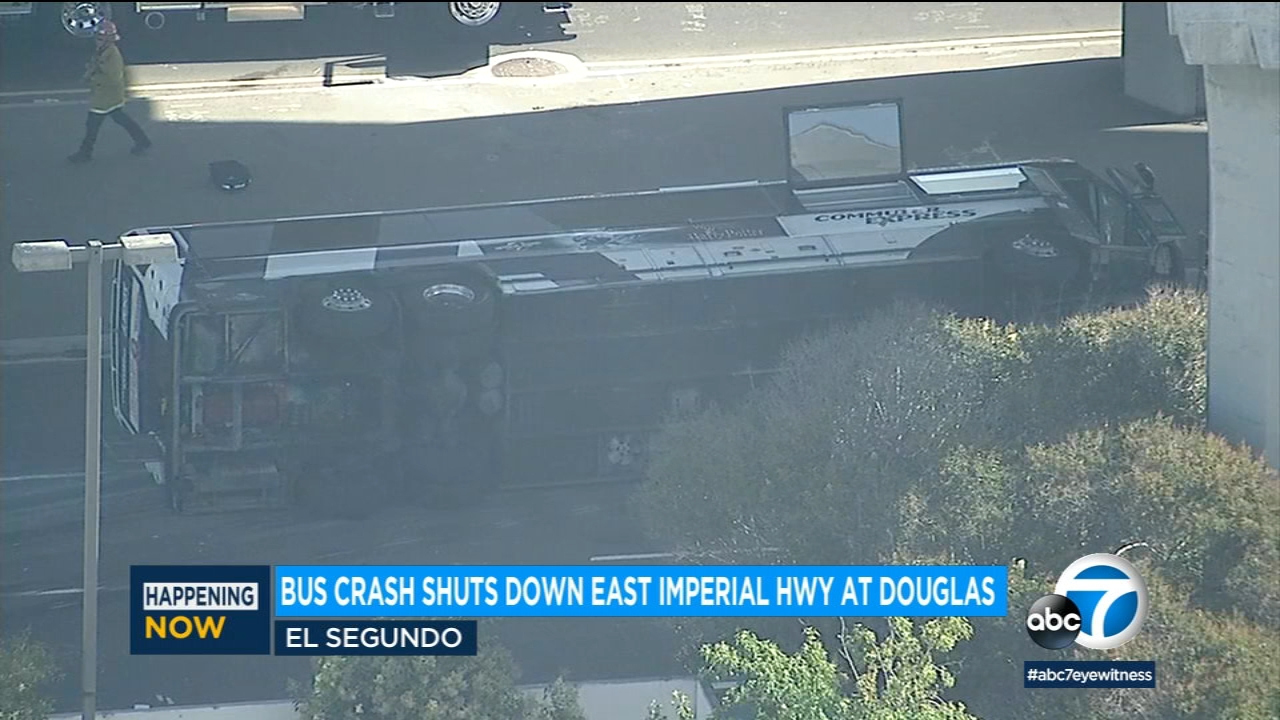 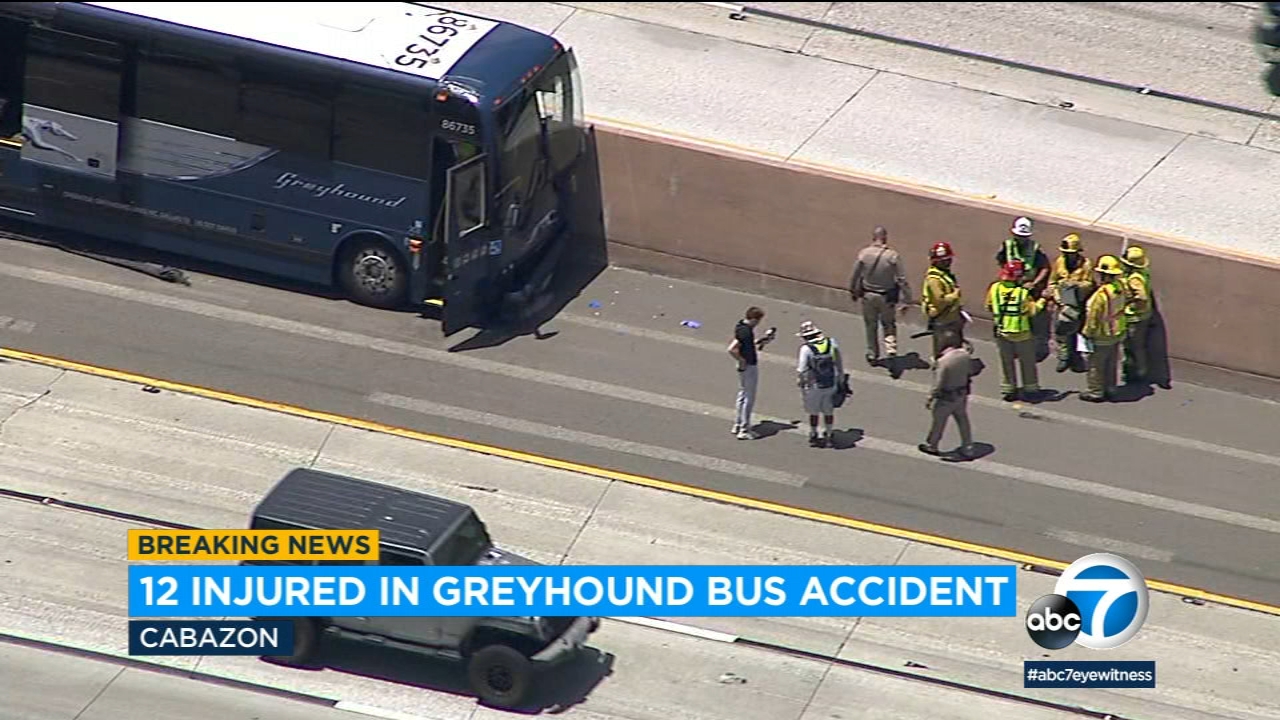 13 injured in Greyhound crash on 10 Freeway near Cabazon