KGO
By Anser Hassan
MOUNTAIN VIEW, Calif. -- As one of the largest employers in the Bay Area, tech giant Google says its "responsibility to help starts at home."

To help tackle the Bay Area's housing crisis, Google is pledging to invest $1 billion to help develop 15,000 new homes for all income levels over the next 10 years.

The plan calls to rezone some of the property Google owns around the Bay Area from commercial to residential use. The company will also establish a $250 million investment fund just for affordable housing, which could be put towards building an additional 5,000 affordable units. And, it includes another $50 million in grant money to deal with issues related to the homeless and displacement.

"We think Google got a lot right with their initiative," says Kevin Zwick, CEO of Housing Trust Silicon Valley, which works on issues related to affordable housing.

Zwick says one of the biggest challenges to build affordable housing is the intense competition for land. With Google proposing to use its own land and to provide financing, Zwick says Google tackles two of biggest obstacles head-on.

"They are looking to see how they can use land that right now, cities have zoned for office space, and how can they use some of that land instead for residential housing," explains Zwick.

One of the cities where Google owns land is in Mountain View, which is also home to its global world headquarters.

In an email to ABC7 News, Mountain View Mayor Lisa Matichak says, "The City is pleased to see Google, with such a large Mountain View and Bay Area footprint, take an active role in addressing this regional challenge. Mountain View has already cleared the way for robust residential development around Google headquarters, so we're looking forward to seeing the details and what this announcement means for our City and others across the Bay Area. I am particularly happy to see the quick infusion of $50 million to nonprofits working on homelessness and displacement. We hope other corporate neighbors will join in addressing these challenging issues in the very near future."

But some critics argue that rezoning may prove to be much more a challenge than anticipated, and Google's proposal must align with each city's general plan.

San Jose Mayor Sam Liccardo points out that sudden changes in politics or in the marketplace can create problems as well. He says California's high speed rail project shows how plans can change.

"What we have seen so far from Google is that they are willing to make commitments, and put resources behind those commitments," says Mayor Liccardo. "I just think time will tell, but I feel we are on a good path."

But some housing advocates say Google can do more.

"With this announcement, tech is seeing that they have a responsibility. That this isn't just something nice or charity," says Maria Noel Fernandez, with the advocacy group Silicon Valley Rising.

Silicon Valley Rising was part of a coalition that worked with local cities and Google on the issue of housing.

According to its research, to offset just the new Google jobs coming to San Jose alone, will require 5,000 new homes.

Fernandez says the real work starts now, to make sure Google comes through on their plan.

"How are we going to actually make sure that that amazing $1 billion investment announcement is going to result in actual affordable housing units, that we need in San Jose," said Fernandez.

A Google employee tells ABC7 News that the plan is just in its initial phase, and it still does not know where it will begin building. But if all moves according to plan, Google hopes to start building within the next few years. 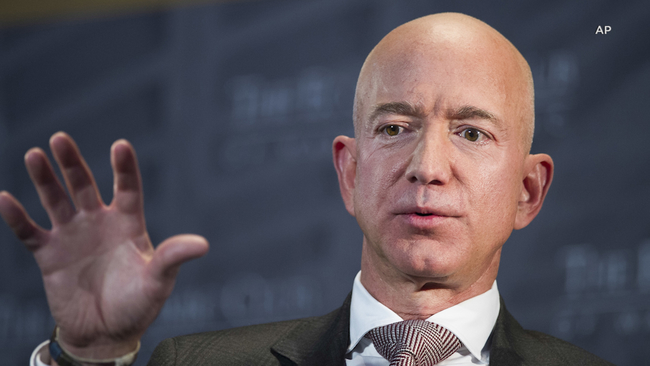 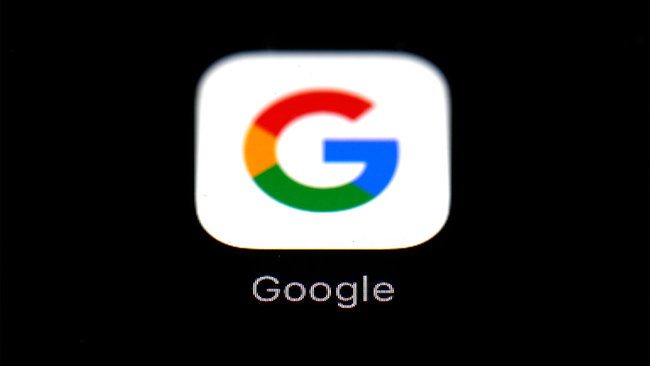