The Acura Grand Prix is September 24 to 26, and around 150 drivers are expected in Long Beach.
KABC
By Jaysha Patel 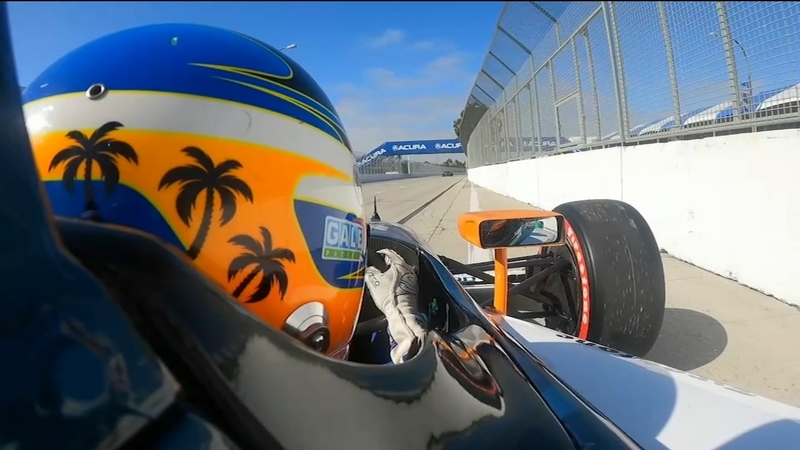 LONG BEACH, Calif. (KABC) -- The cars are ready to go and drivers are excited in anticipation of the big September race weekend, taking place from the 24th to the 26th.

After a year off because of the pandemic, Grand Prix officials are expecting a big turn out this year. They say they're taking plenty of safety precautions.

Essentially, the race course is ready to go, but they have a few more finishing touches before the big weekend.

There will be six different racing events and for some drivers, it'll be their first time on the track.

"My brother has driven here in the past and family history is here. So no really, I mean I've heard a lot about the Long Beach Grand Prix and I'm really looking forward to that race," he said.

"The cumulative number of drivers over those six races will be somewhere in the area of about 150 to 175. The main event which is the IndyCar series will have 28 drivers," added Michaelian.

For driver Matt Brabham, it's all about carrying on his family's legacy.

"My dad raced here. My grandfather was a 3-time Formula1 world champion and my dad won Le Mans so I'm part of the Brabham family," he said.

"It's so good to be back at the Long Beach Grand Prix because the race itself has so much history so I love it," Brabham added.

Ticket and race details can be found on the Grand Prix website, gplb.com.