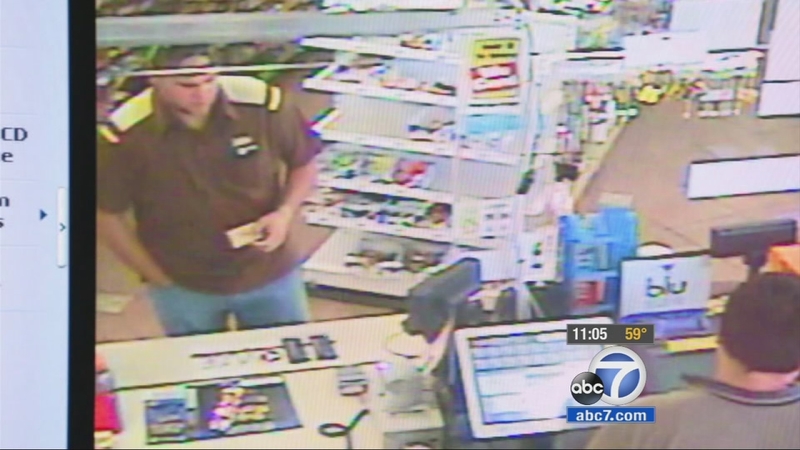 PALMDALE, Calif. (KABC) -- A man who went to cash out his lottery ticket at a Palmdale gas station was given $75, but his ticket was actually worth $75,000.

Officials are trying to track down the man who went into a Palmdale store and was thousands of dollars short of his winnings.

The man just took his money and left, and that's when the cashier realized his mistake.

The cashier called Islam right away. Russ Lopez with the California Lottery said he was contacted and the organization is conducting a slow, but thorough investigation.