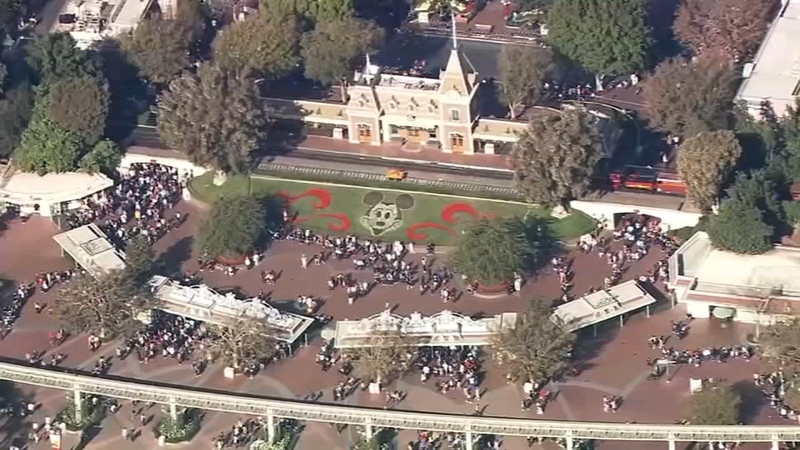 The letter was sent to the governor asking for the state to make a change.

The city leaders say with parks staying closed until their counties reach the yellow tier, this could mean over a year-long closure, which would threaten thousands of jobs and economic recovery in their communities.

The affected theme parks include Disneyland and Universal Studios Hollywood.


App users: For a better experience, click here to view the full letter in a new window

The monthslong shutdown of Disneyland Resort's theme parks due to the pandemic has already cost the local economy $3 billion, and could ultimately cost another $2 billion.

The letter also states that labor unions and employee groups representing the employees at these theme parks have joined in calls for a safe reopening.

Los Angeles County is in the purple, most restrictive tier, and Orange County is currently in the red.

The letter also asked for Newsom to work with coalition members of San Diego, Anaheim and Los Angeles to discuss the reopening of large theme parks at a reduced capacity in Tier Three rather than Tier Four.