A controversial new plan approved by the California Public Utilities Commission will mean big changes to how homeowners who install rooftop solar systems are paid by the utility companies for the power generated by their panels.

LOS ANGELES (KABC) -- A controversial new plan approved by the California Public Utilities Commission will mean big changes to how homeowners who install rooftop solar systems are paid by the utility companies for the power generated by their panels.

Currently, homeowners with solar panel installations on their rooftops are paid approximately $0.30 per kilowatt-hour of energy that their system puts back on the grid.

But under the new regulations, that amount would be cut to approximately $0.05 to $0.10 per kilowatt-hour, depending on how expensive electricity is in their area. Opponents of this new plan say it will kill the rooftop solar panel industry and make it completely unaffordable.

"This is just purely a profit grab by the utilities," said David Rosenfeld, with the Solar Rights Alliance.

He said the power companies want to sell power, not have to buy it from residents with their own solar panels.

"They're a monopoly; they've had a monopoly for more than 100 years. Their whole thing is 'You pay us, we don't pay you.' They've hated net metering right from the very beginning, they've been trying to kill it, and now today they're getting a Christmas present."

But those who support the new regulations say the current system is unsustainable.

Matt Baker with the Public Advocates Office for the California Public Utilities Commission said with more people installing rooftop solar systems, ratepayers without rooftop solar panels will have to foot the bill.

"California ratepayers will have to pay an additional $10 to $12 billion a year."

Baker said one of the purposes of the new regulations is to incentivize the purchase of battery-powered storage systems alongside rooftop solar by offering significantly higher amounts of money to purchase power generated by batteries at night.

"[Homeowners] can do two things with the battery: you can offset your own costs, which tend to be much higher because we have tiered rates in the evening, or you can export it to the grid."

It's much more than the $0.05 to $0.10 per kilowatt-hour that homeowners will be paid for the power generated by their solar panels during the daytime. But during the California Public Utilities Commission virtual meeting on Thursday, dozens of people spoke out in opposition to the new regulations.

"Batteries are too expensive right now. You'll limit new installations to either the rich or the subsidized. The middle class will be cut out."

After several hours of discussion, the CPUC voted 5-0 to support the new regulations. Commissioner Clifford Rechtschaffen said the CPUC, in its decision, is trying to balance a variety of interests.

"We've had parties vigorously arguing for their self-interests, and that's exactly how it should be. But in the end, I'm supportive of this decision. It's a responsible and forward-looking decision and balances many competing viewpoints." 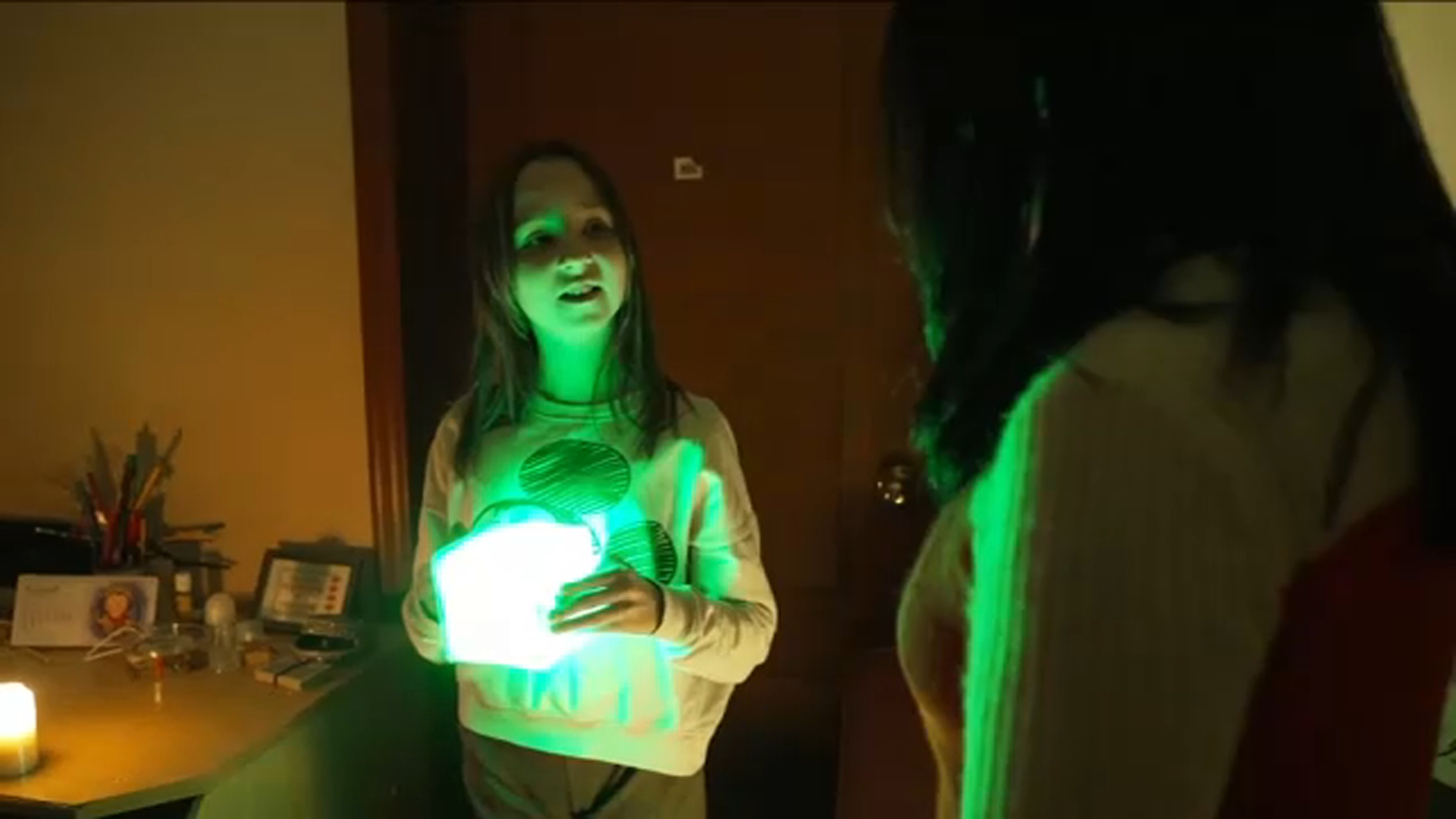 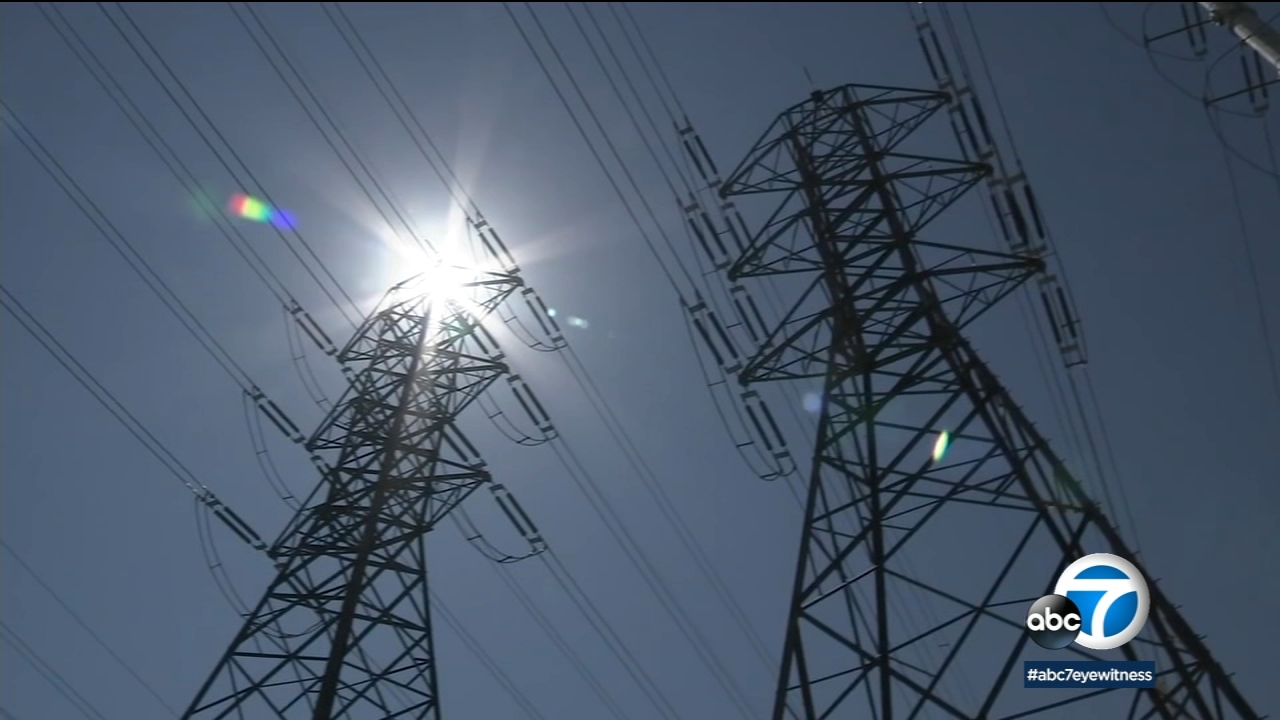 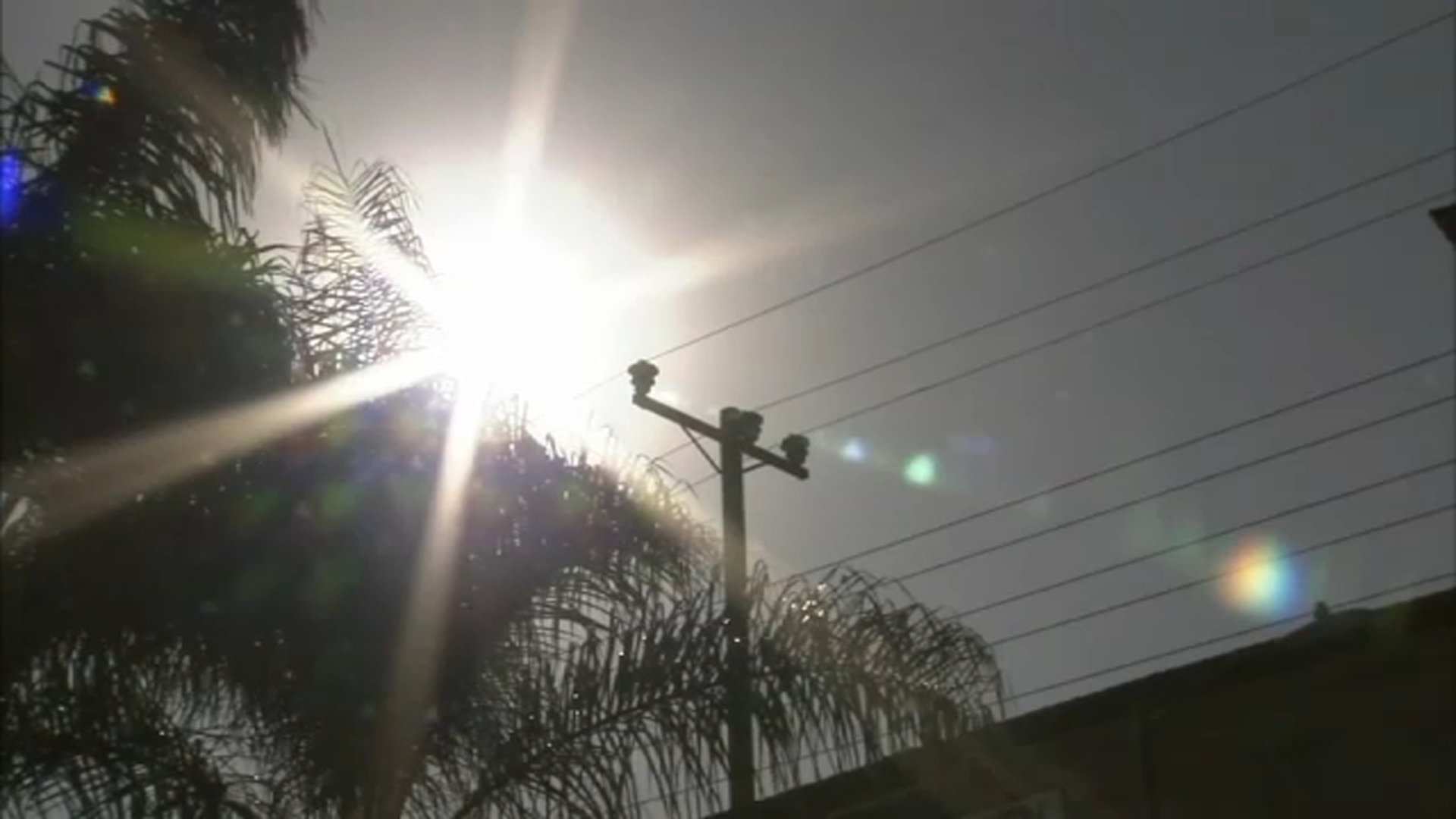 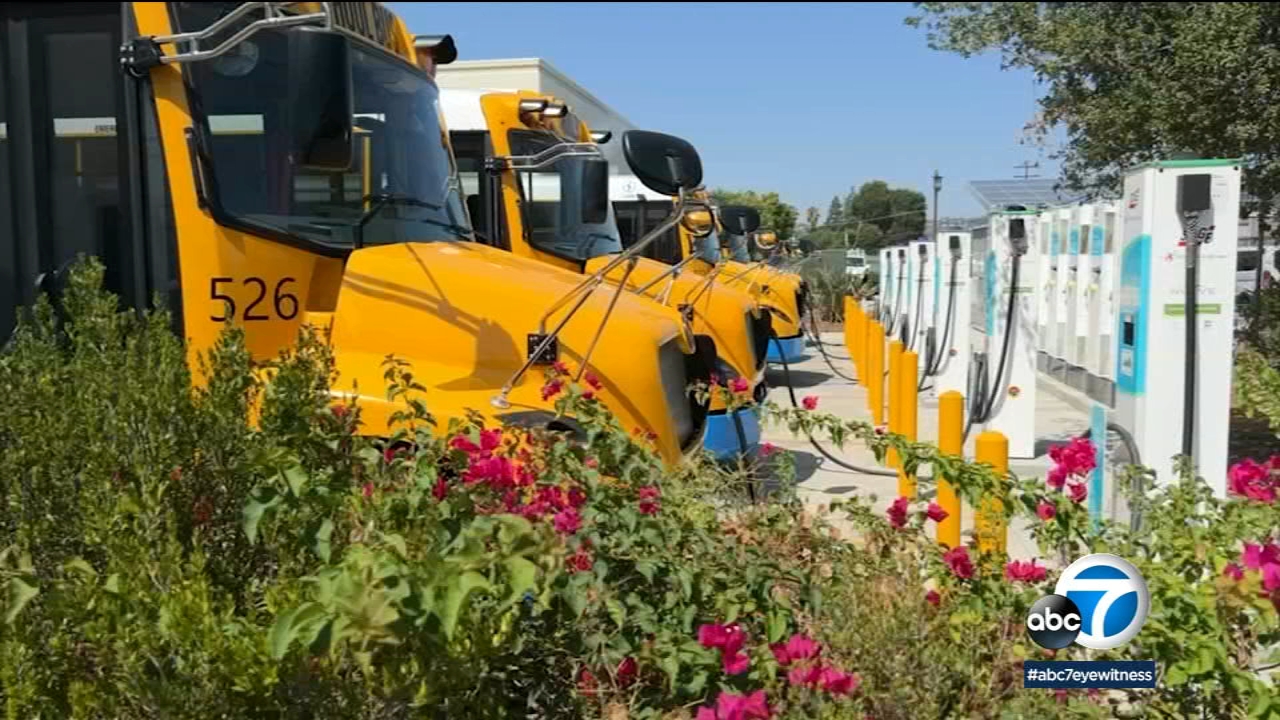