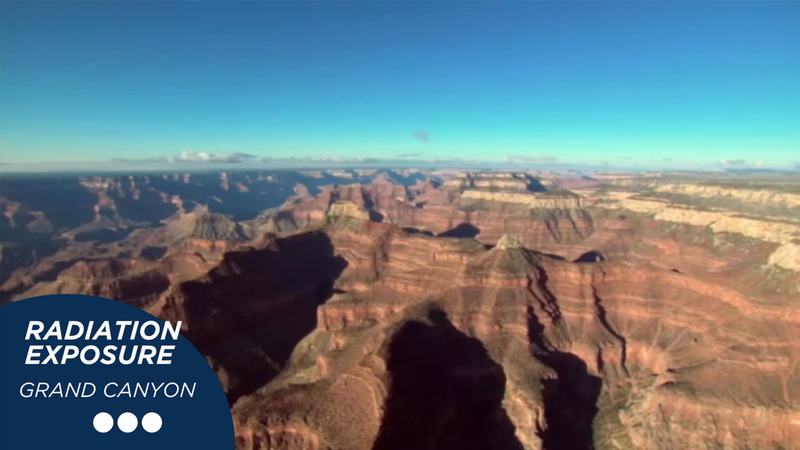 Bill seeks to eliminate speed limits for parts of 5 Freeway, Highway 99
California roads are already pretty hectic - but how would you like to drive with no speed limit on parts of the 5 Freeway and Highway 99?

That's what Orange County State Sen. John Moorlach is proposing. The Republican lawmaker has introduced a bill proposing the construction of two additional northbound and southbound lanes to both highways, allowing drivers to go faster than the current speed limits. Speed limits would remain on the older lanes.

Moorlach's bill says the intent is to provide an alternative to the "high speed rail system" while reducing greenhouse gases. The bill must pass with majority votes in the State Senate.

SeaWorld scare: 16 people rescued after being trapped on gondolas
About 16 people were trapped on a ride at SeaWorld in San Diego Monday night and it took hours to bring all of them to safety.

Authorities estimated that 16 people were trapped, some of them in gondolas suspended above water. The National Weather Service says it was about 49 degrees in San Diego at the time.

The park's safety director said thousands of people were possibly affected and alleges nothing was done to warn park workers or the public.

A public affairs specialist says park service officials are working to investigate and the area is safe.