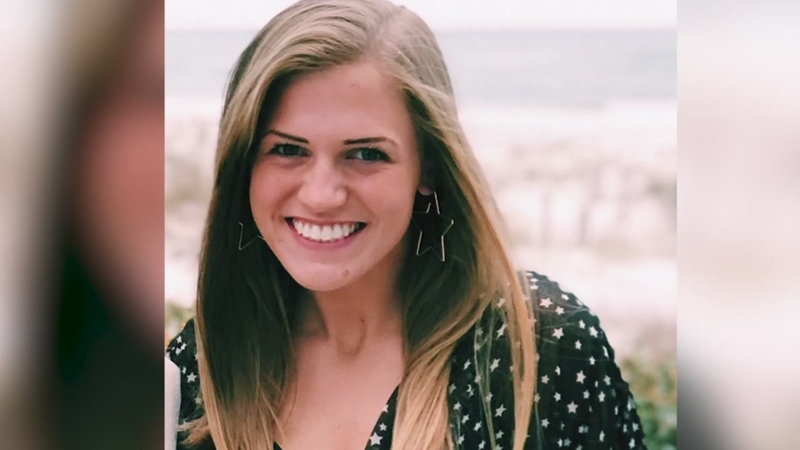 Witnesses say Smith said she didn't feel well, and moments later fell to the ground and was unresponsive.

"I need an EMT. I think she's dying. She just fell and hit her head," a caller told 911 dispatch.

Another unidentified person is said to have been performing chest compressions until emergency crews arrived.

Smith was unable to be revived.

The Beaufort County Sheriff's Office report states Smith was lying on the side of the building by a garage door. The building is home to Meeting Dynamics Inc., an event production company. A sign company also operates there.

A spokesperson for Furman says Friday's party was not a university event.

The Kappa Alpha Order confirmed the Furman chapter planned Friday's party ahead of their formal.

"Caroline was an attendee, along with chapter members and other Furman students, at an event in Hilton Head organized by the chapter. The Saturday night formal event that had been planned was not held," said Jesse Lyons the Assistant Executive Director for Advancement with the national fraternity.

According to WSAV, an official autopsy, including a toxicity test, is currently in process at the Medical University of South Carolina, but the results could take weeks.