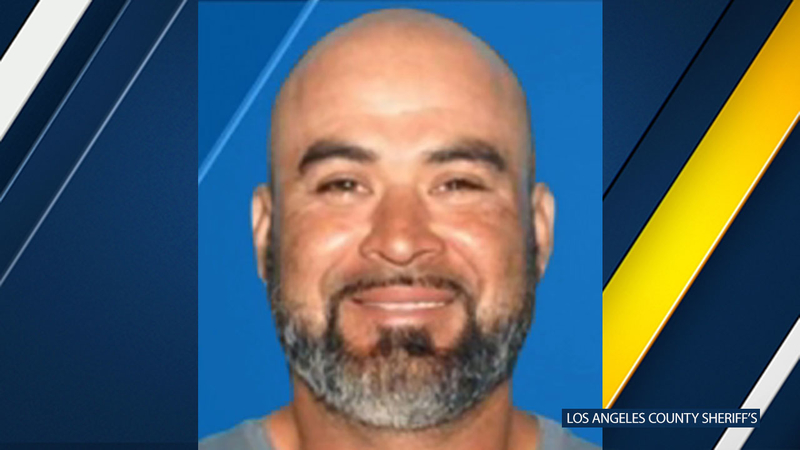 LOS ANGELES (KABC) -- A man wanted in a Carson murder investigation and linked to a missing 15-year-old girl and her mother -- another suspect in the murder -- was arrested in Mexico Thursday.

Roman Cerratos was accompanied by an FBI agent to the United States. He was turned over to the Los Angeles County Sheriff's Department after he arrived to Los Angeles International Airport Friday from Guadalajara.

Video from onboard his Alaska Airlines flight shows Cerratos in handcuffs while law enforcement officers walked in front and behind him.

The search for the two suspects in the murder investigation triggered an Amber Alert in April for Alora Benitez, who is now 16. She was last seen with her mother, Maricela Mercado, and Cerratos, who are each wanted in the Carson murder of Jeffery Appel.

"We had information that they worked together at some point in Colima, Mexico. We believe they also had traveled from Vallarta, Mexico. At this point, their whereabouts are unknown. We're hoping that this media attention... that she'll take note of it and maybe surrender, turn herself in to a consulate or embassy in Mexico," said FBI agent Scott Garriola.