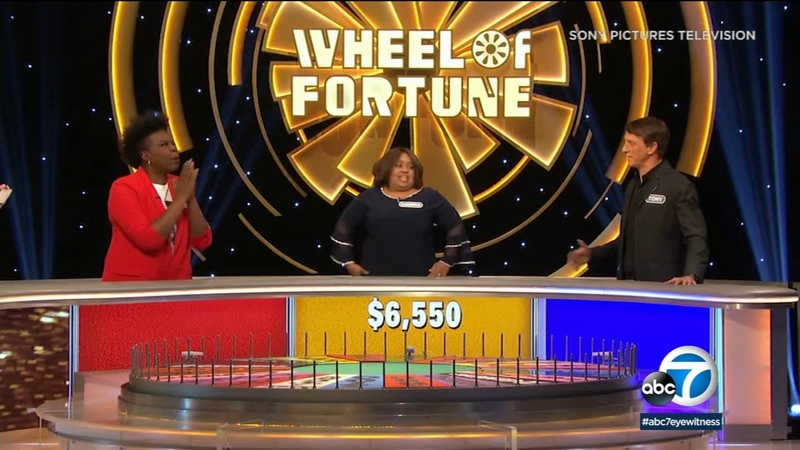 LOS ANGELES -- ABC's "Winter Fun and Games" is kicked off by "Celebrity Wheel of Fortune." The long-running game show's primetime debut has celebrity contestants spinning the wheel, solving puzzles, earning money and it's all in the name of charity.

Of course the longtime host is kidding about any changes for this version. The same rules will apply to the stars who are coming on to the show. They're trying to win "big money" for their favorite charities.

"We thought the time was right with what's going on, 'Wheel' has been a touchstone to normalcy for people," said Sajak. "So we thought it was a good time to do the network thing. The celebrity thing is fun, we haven't done that in years. The main thing is we'll have a good time, raise money for charity which should be entertaining."

White will still be in charge of the "board" and in her view, it doesn't matter who's playing the game.

"I think of celebrities as regular people," said White. "I don't think I'll be star struck but you never know."

One person who was star struck - contestant Leslie Jones, who has been a fan of the show for as long as she can remember. She'll finally face the wheel, playing alongside "Grey's Anatomy's" Chandra Wilson and skateboarding guru Tony Hawk.