"As a vegetarian, vegan, having a street taco like you would at one of those taco carts that you see all over East LA was no longer available to us," said Cena Vegan co-founder Carmen Santillan. "So we decided to create it for ourselves. The response to our food has been overwhelmingly positive."

"I've been vegan for two years," said Santa Clarita resident Milly Gonzalez. "Having options, like at Cena Vegan, is just so helpful to us because when we are craving an authentic Mexican dish, we know there's a spot that we can find."

"Our birria is Jalisco style, and it's so close to the original that we have people swear that there's meat in there," said Santillan. "But everything on our menu is 100 percent plant-based." 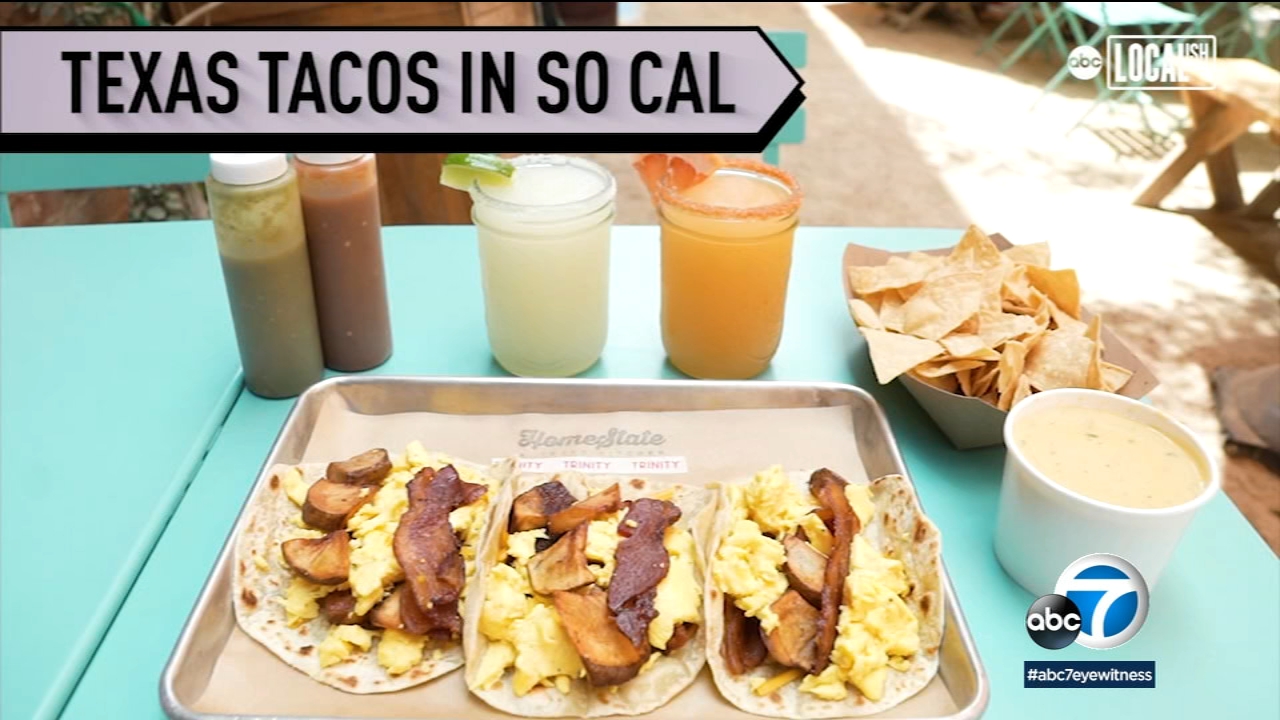 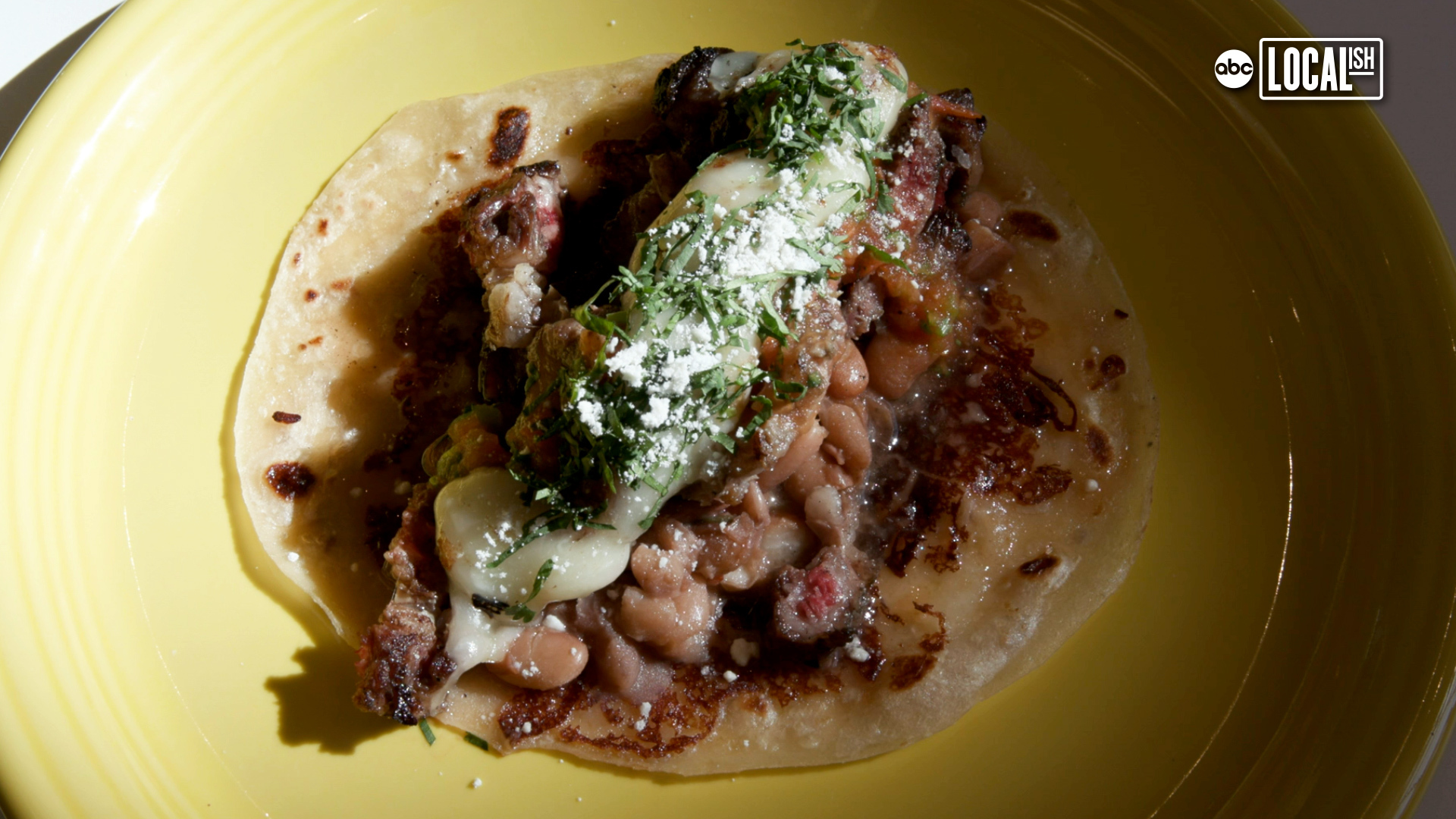 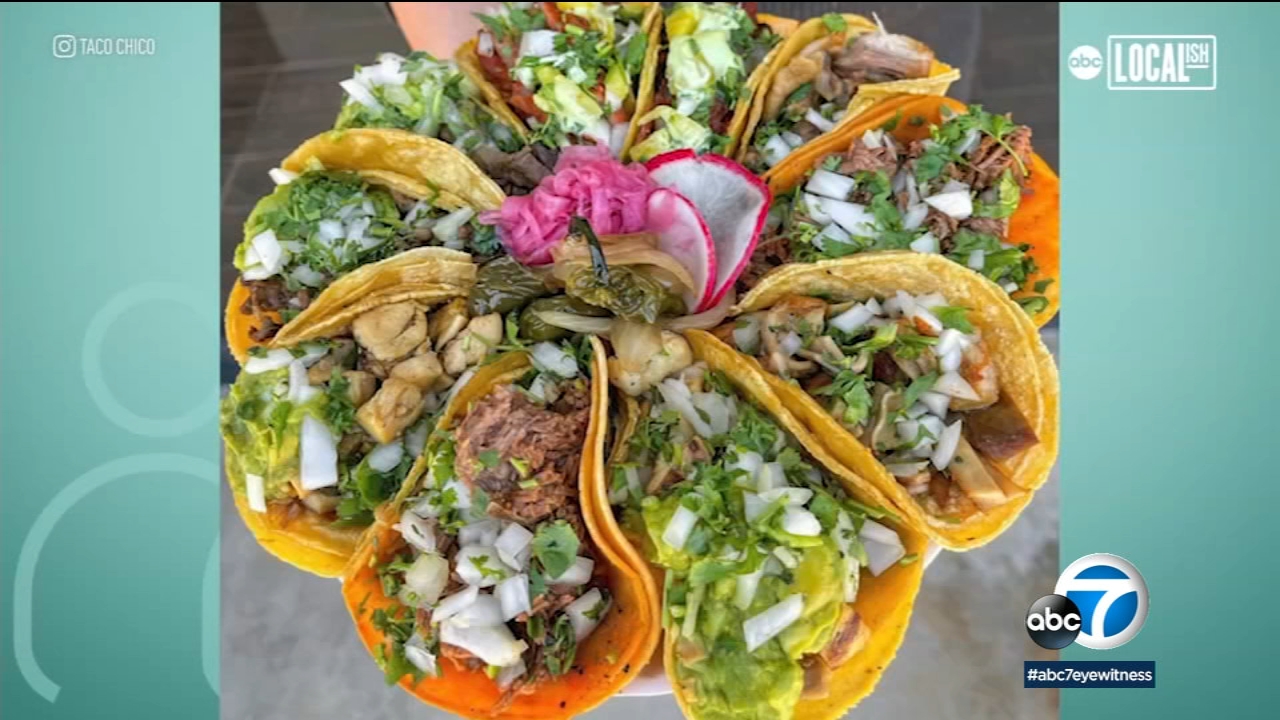 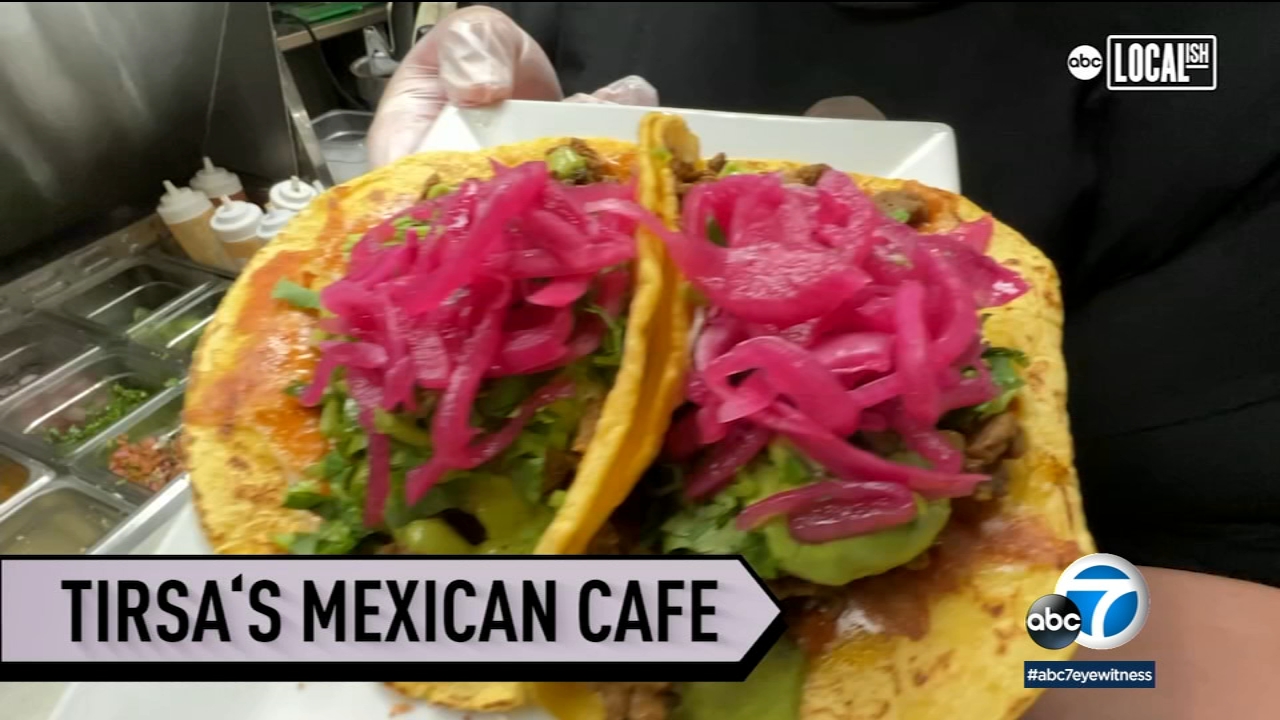 How do you get monkeypox? An expert weighs in