Anyone with further information about this incident was encouraged to contact the Los Angeles County Sheriff's Department's Homicide Bureau at (323) 890-5500. 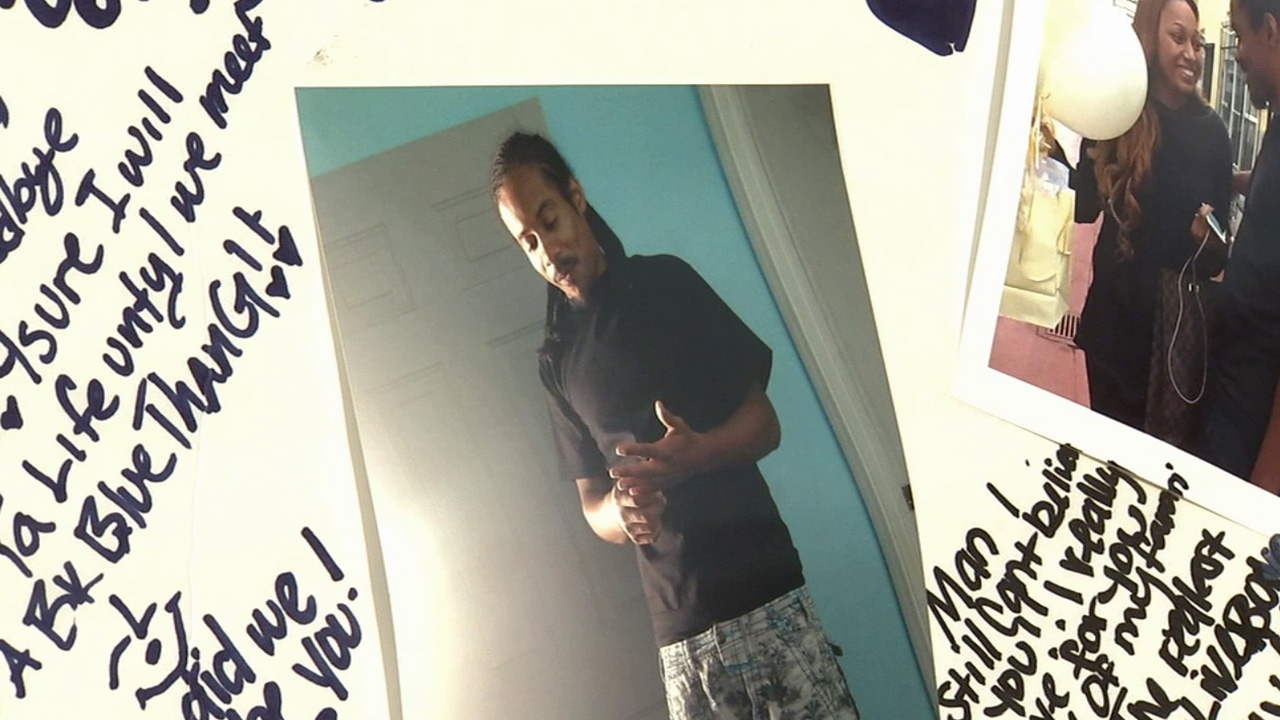 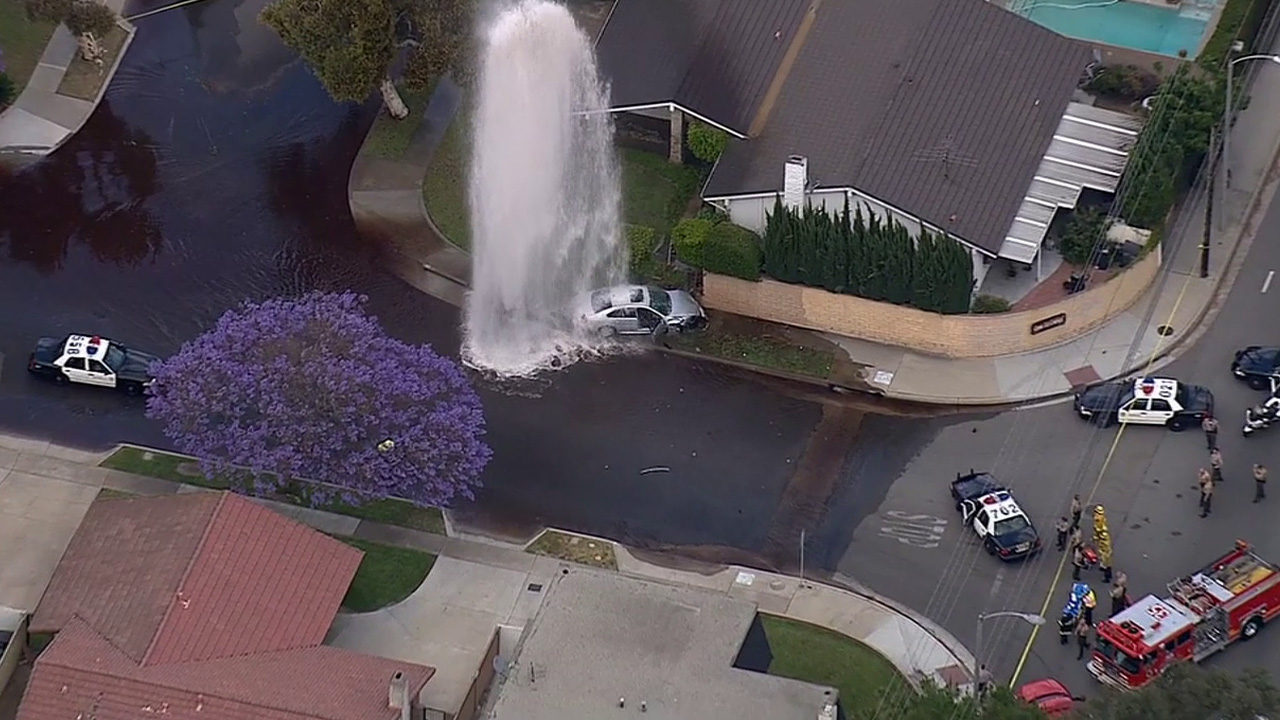