The temperature was in the triple digits in Hidalgo County, Texas.

A 5-year-old boy died after he was found in a hot car outside a South Texas elementary school, officials said.

The temperature climbed to 101 degrees in Hidalgo County on Thursday, with a heat index -- what temperature it feels like with humidity -- of 105 degrees.

The little boy was a relative of a campus staff member, Gonzalez said. The boy, whose name was not released, was also a student in the district, according to La Joya Independent School District Superintendent Dr. Gisela Saenz.

"I want to assure parents and our community that our schools are safe. This was an isolated incident," Saenz said at the news conference. "We're providing support to our students and staff with additional counseling services."

His death came on the elementary school's ninth day of the new year.

This marks the 19th child to die from a hot car in the U.S. so far this year, according to national nonprofit KidsAndCars.org. 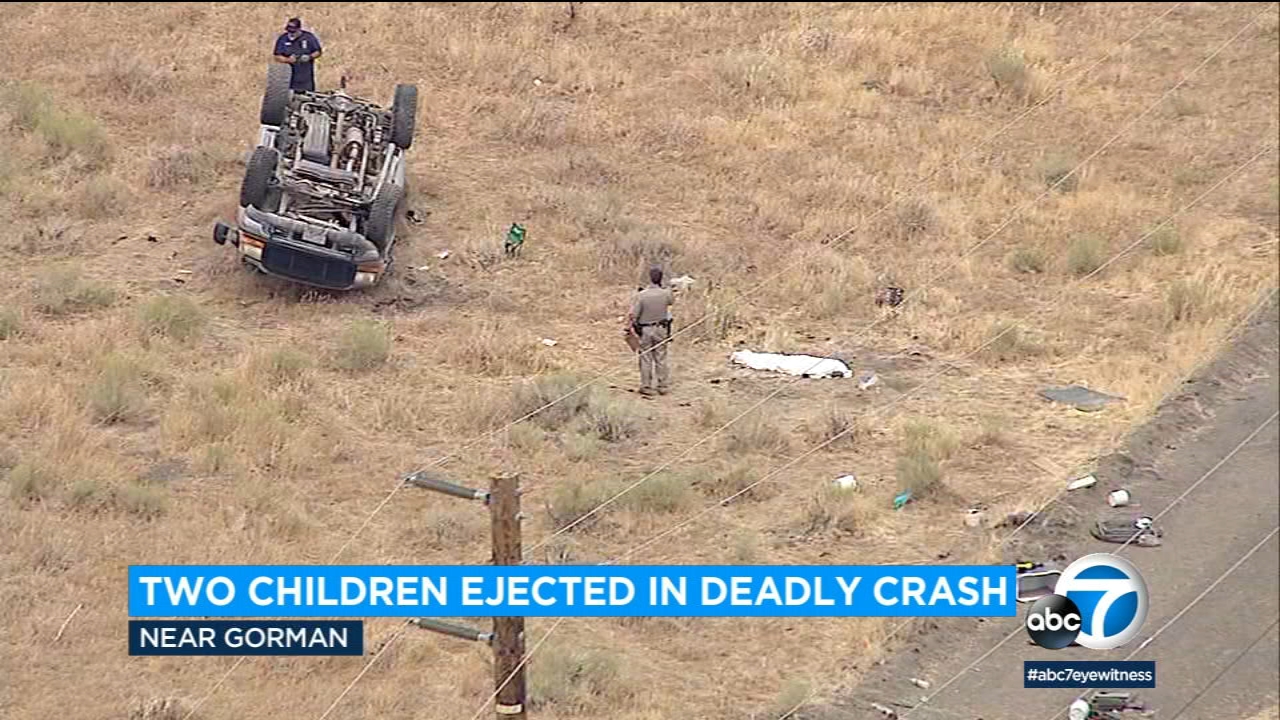 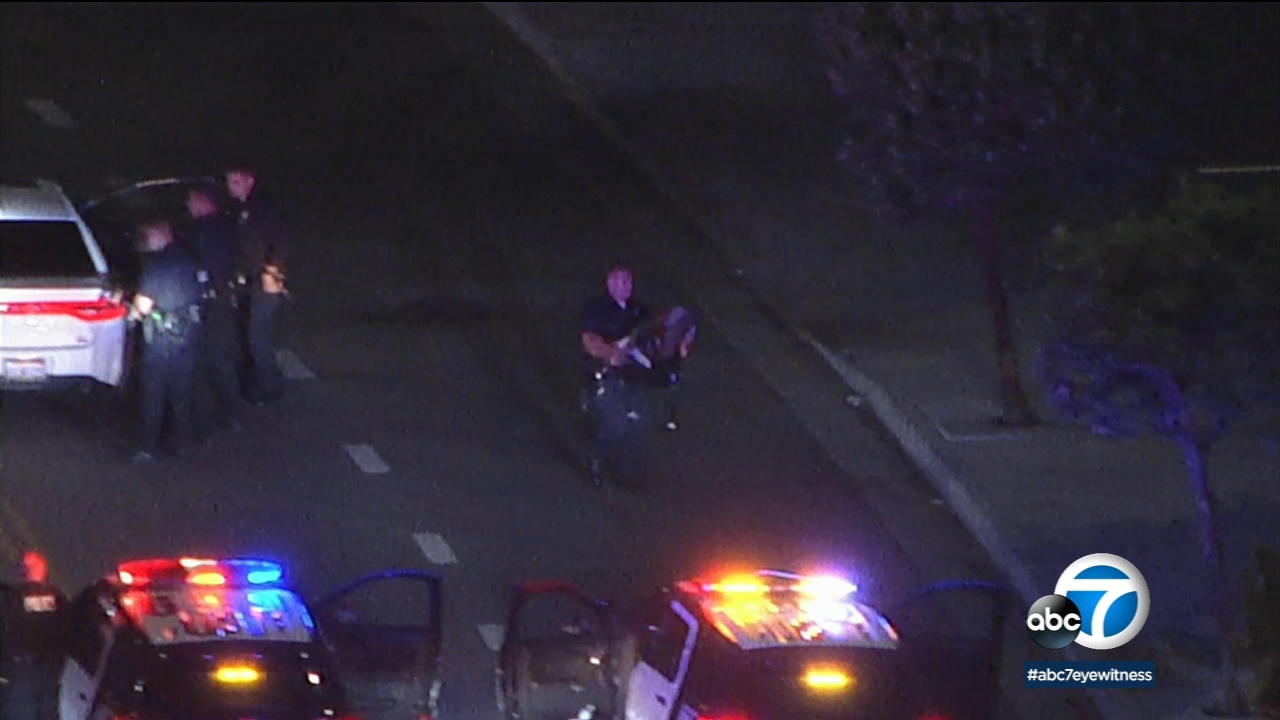 Child rescued in stolen car after chase through LA