The California Highway Patrol discussed their investigation into the 405 Freeway bus crash that sent 25 people to the hospital over the weekend in North Hills.

WOODLAND HILLS, LOS ANGELES (KABC) -- The California Highway Patrol discussed their investigation into the 405 Freeway bus crash that sent 25 people to the hospital over the weekend in North Hills.

In recently released dashcam video, the bus suddenly darts to the right, bounces off a freeway barrier, shoots to the left and then barrels through a concrete median into oncoming traffic.

CHP Officer Leland Tang said that video and some from other vehicles is vital to the investigation. Authorities are still trying to determine the cause of the crash, which sent more than two dozen people to the hospital with mostly minor injuries.

"This could have been horrific. As of now, we only have one person who is still in the hospital, which is the bus driver," Tang said.

Because of her injuries, investigators waited to interview her. She told them that the driver of a pick-up truck was towing a trailer cut her off which caused the swerve and crash. Authorities said the driver of the truck and trailer is now a person of interest in the case.

Still, the CHP has no evidence of road rage playing a part in the wreck.

As for a lack of seatbelts onboard the bus, Tang said only buses built after 2016 are required to have them. The bus first hit the road in 2000.

"Buses from this point forward though will have a three-point harness. Would that have helped to minimize a lot of the injuries? Absolutely," Tang said.

Investigators are setting up a forensic vehicle analysis to see if they can rule out a mechanical cause of the crash. The driver of the black shuttle bus was expected to talk with investigators Tuesday.

They are also asking other people who may have seen the wreck to come forward.

"Witnesses are huge in this matter because we have all these vehicles that were involved. We need to put the sequence of events together and that's where the public can really help us," Tang said. 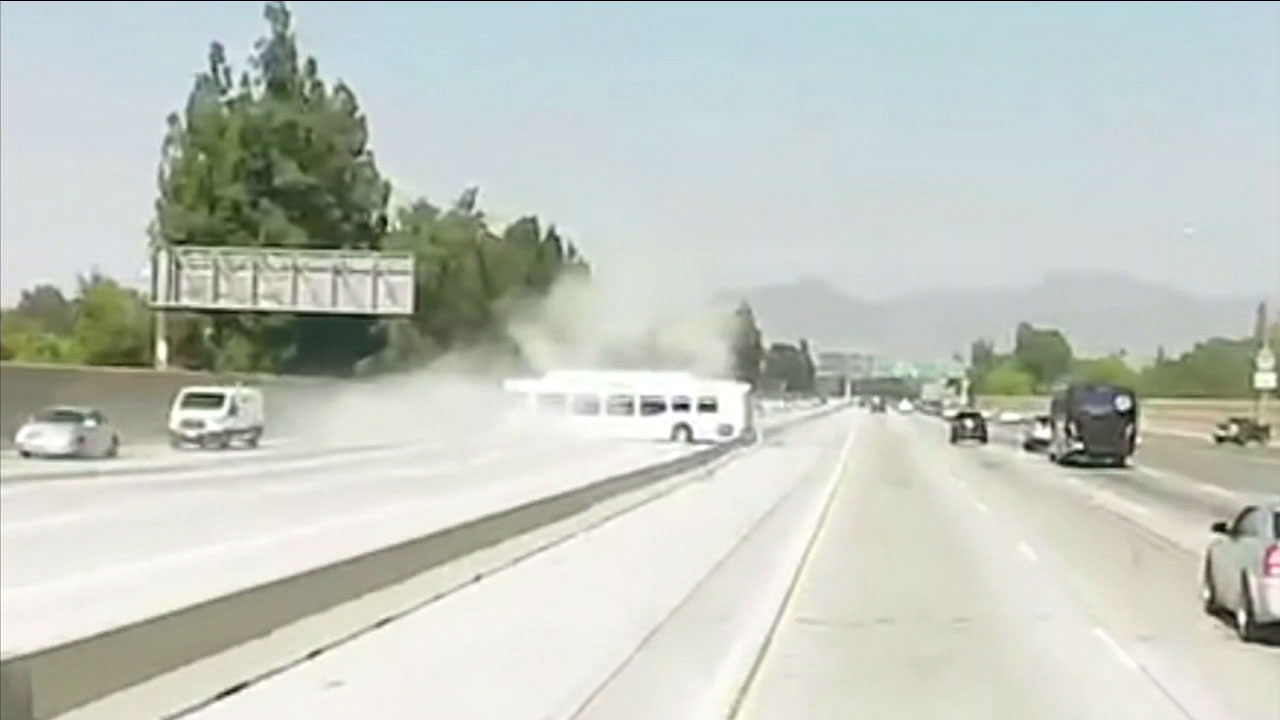 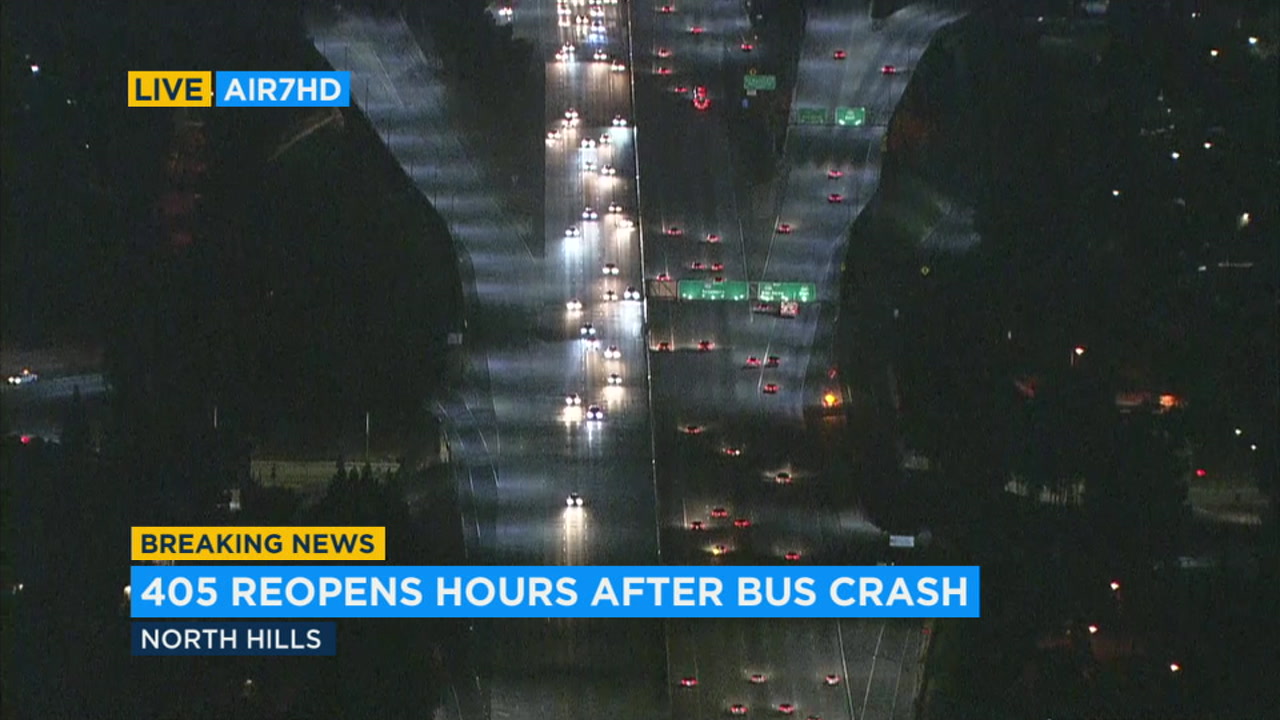