SUSPECT ON THE RUN: 2 dead, including 15-year-old, after funeral 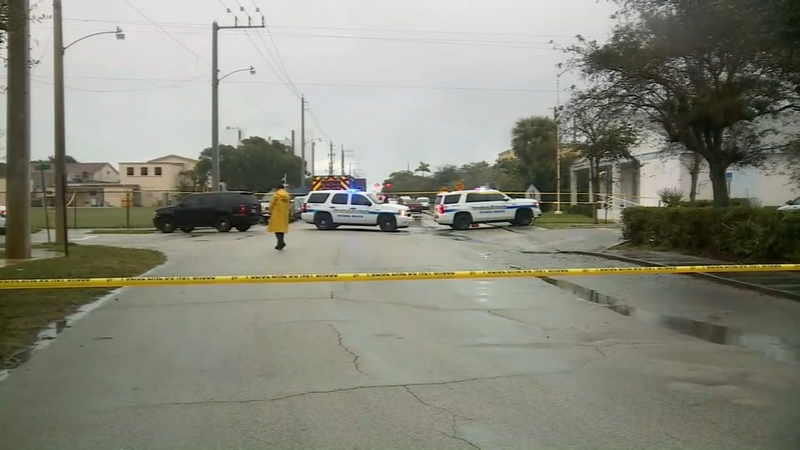 In a news release, authorities said a total of four people were shot, leaving two dead.

A 15-year-old boy and an adult man were killed at the scene.

Another minor and a woman were also shot, then transported to the hospital.

Victory City Church informed the public via Facebook post that the incident did not happen on their property. They claim it occurred across the street.

Their senior pastor is expected to give an update at 6 p.m.

Officials said they detected around 13 rounds were fired.