The man and woman were allegedly looking for an altercation over mask rules.
KABC
By Marc Brown 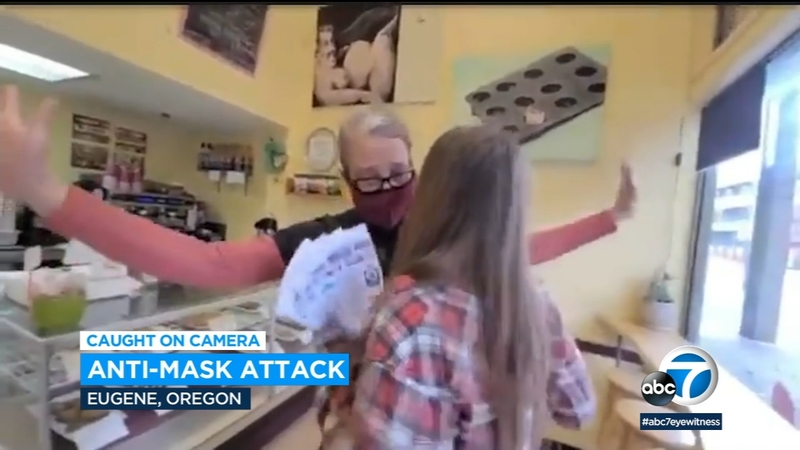 2 arrested after violent attack over face masks caught on video

EUGENE, Ore. (KABC) -- A violent confrontation over masks is going viral on social media and is now the center of a police investigation in Oregon.

It all began when a man and a woman walked into the Crumb Together cookie shop in downtown Eugene without face coverings. However, they were holding a camera that was already recording.

The man and woman - who were later identified as Scott Collin and Amy Hall - were allegedly looking for an altercation over mask rules. The owner of the bakery refused to serve them since they weren't wearing face coverings.

In the video, the owner is seen getting shoved by Hall. The owner then grabs a baseball bat from behind the counter and the altercation began, which lasted several minutes.

Collin and Hall eventually left the bakery and later spotted police officers a few blocks away. They showed officers their video footage and claimed they had been attacked.

Police arrested Collin and Hall for assault and the video is now being investigated, which has been shared thousands of times across various social media platforms. 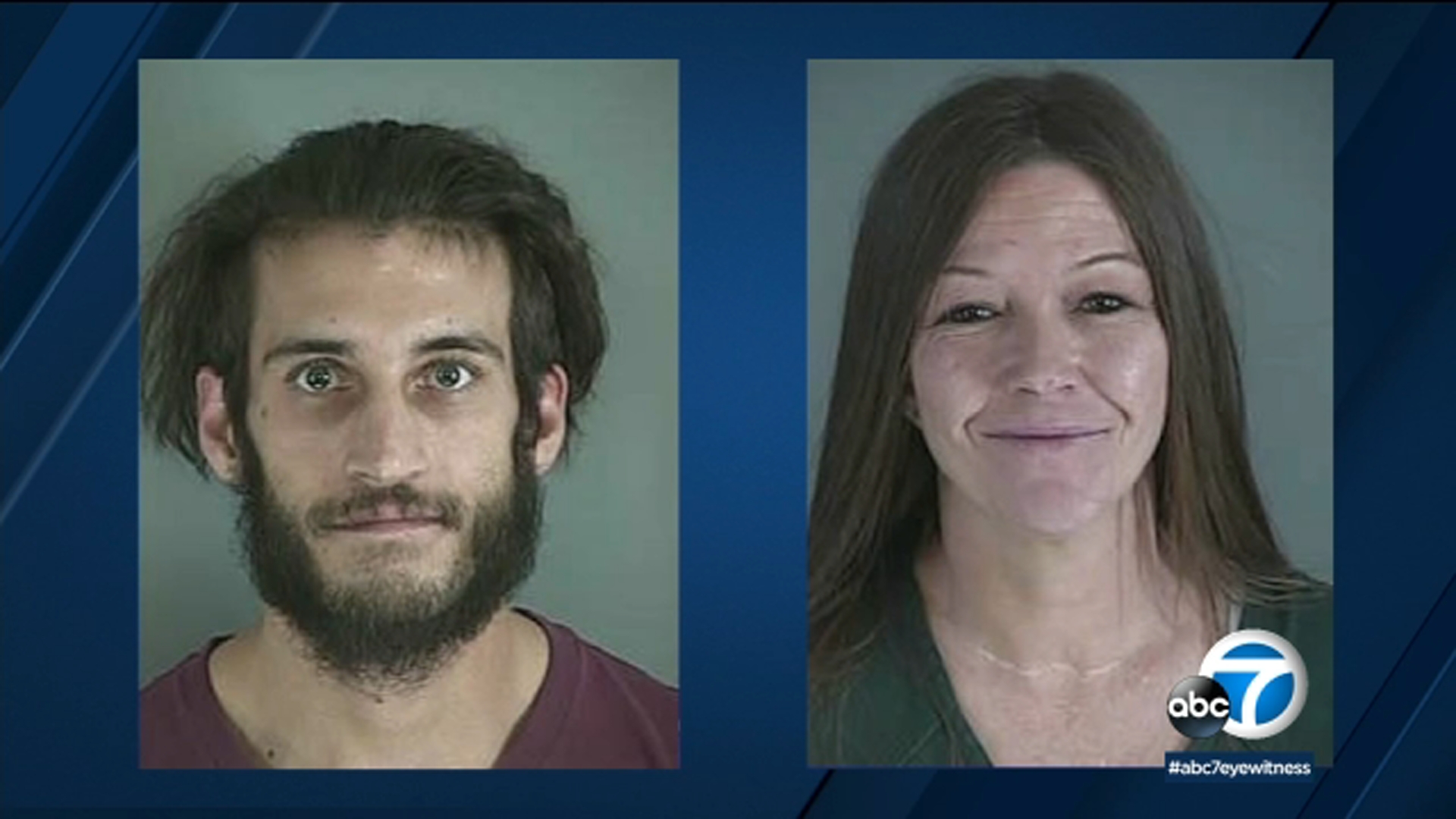 Meanwhile, the cookie shop is now getting support from people all across the country. The bakery posted a message to its patrons after the incident on Twitter saying, "We've had a helluva day."

Thank you all for your amazing support, compassion, love and understanding.

We’ve had a helluva day.

However, we have more orders than we can fulfill so we had to shut off our online store.

Please check back with us next week.

They have since began receiving donations from supporters.

If you’d still like to show your support financially we are accepting tips, or donations, at our PayPal: UncleTony@Crumbtogether.com

But really you should probably just wait and get cookies next week.