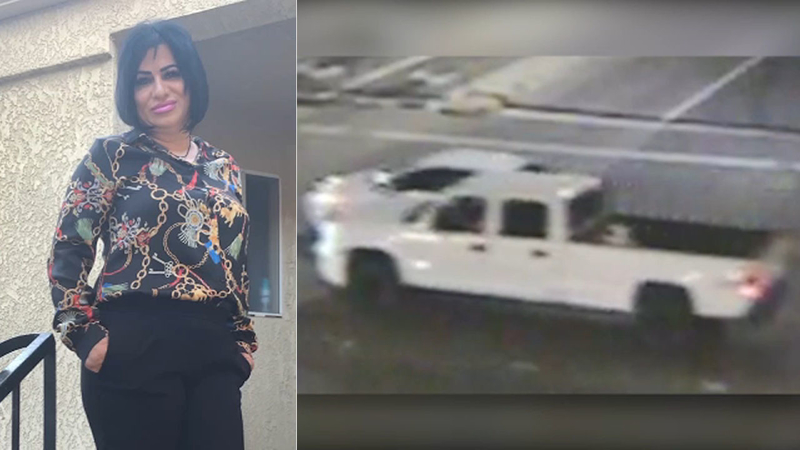 CORONA, Calif. (KABC) -- A woman was hospitalized with a gunshot wound after an apparent car-to-car shooting in Corona Monday night.

Diana Mousa says her mother has a bullet lodged in her arm after the incident near Via del Rio and Border Avenue around 10:15 p.m.

"I'm so happy for her to be alive," Mousa says. "She got a second chance at life, and it makes me realize something because I do drive, and get upset here and there, but it's not worth it."

Police are investigating whether the incident was connected to road rage or if the victim was targeted for another reason.

"This guy was right on her tail, and she got upset or a little road rage, and he ended up going on the side of the road."

"I guess he went to the front of her, she put her high beams on him, I believe he slowed down and waited until she caught up with him, and he just shot and took off."

She pulled over and good Samaritans at a nearby gym helped her out until authorities arrived and brought her to a local hospital.

Police and family members are urging anyone with information to come forward.

"There's evil out there, there's people who don't care," Mousa says. "They don't care what damage they can cause, if he would have shot where he wanted to shoot and kill my mom...that's somebody's mom, that's somebody's family member that you're taking away out of anger, just because you're in a bad mood. It's so bad, it tells you what kind of world we're living in right now."