2 men sought on suspicion of stabbing woman, stealing from her in Costa Mesa 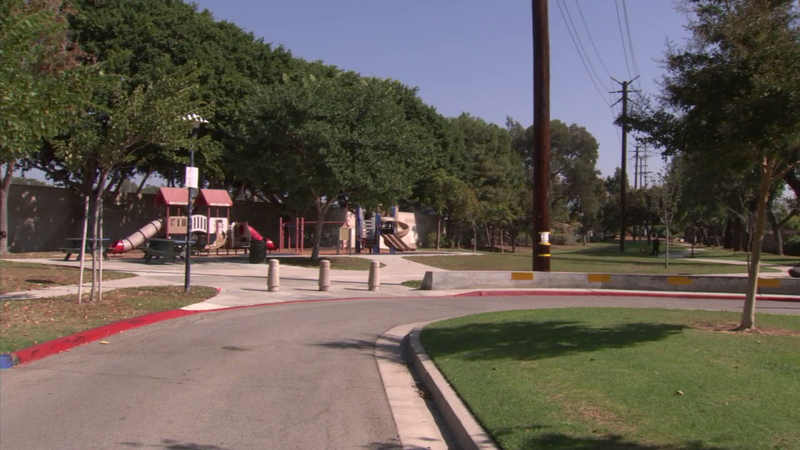 2 men sought on suspicion of stabbing woman in Costa Mesa

COSTA MESA, Calif. (KABC) -- Authorities are searching for two men suspected of stabbing a woman and stealing from her in Costa Mesa.

The incident happened around 4 a.m. Tuesday, when the 57-year-old victim was driving a dark colored Toyota SUV along College Avenue, between Baker Street and Gisler Avenue.

She was then confronted by two men in the street. The men were described as wearing dark hoodies and jeans.

The victim momentarily stopped her SUV and the two men forced their way into her vehicle. Once inside, they forced her to drive to an area near Gisler Park. Once she stopped, the suspects then stabbed her, stole her cash and cellphone, and then fled on foot.

"There was four missed calls and then there was a message from someone that said, 'Hey crazy lady, where are you?'" Bernadette Chavis said.

She returned the phone to the friend, who said they'd been looking for the friend for hours.

The victim was able to drive herself to a nearby hospital because her wounds were non-life-threatening. She is listed in stable condition.

Authorities want anyone who may have surveillance video or witnessed some of what happened to come forward to help find the suspects.

"Today we can say that we have increased patrol checks in the area and we are still working it. We are asking for the public's assistance," said Roxi Fyad with the police department.

Residents said they've seen an increase in illegal activity in the neighborhood, but were still shocked to hear about the stabbing.