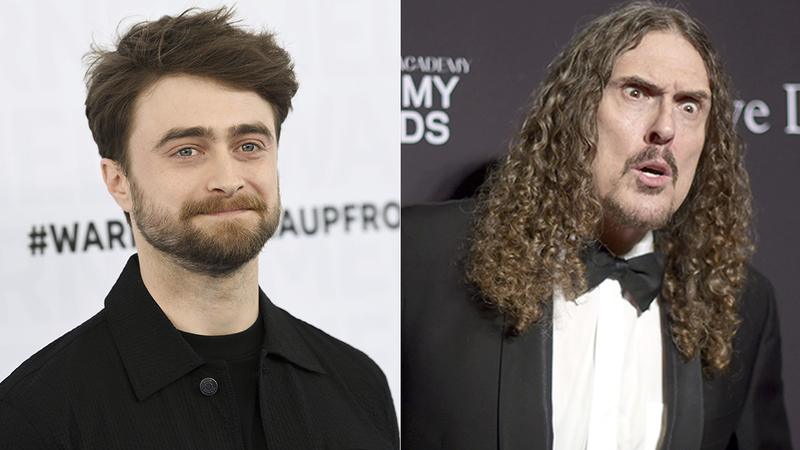 The actor most famous for playing Harry Potter is now set to play "Weird Al" Yankovic in a new biopic for Roku.

Yankovic co-wrote the script, billed as an unbelievable journey through his life and career, "from gifted child prodigy to the greatest musical legend of all time."

In truth, Yankovic is the best-selling comedy recording artist of all time, with five Grammys to his name.

"When my last movie UHF came out in 1989, I made a solemn vow to my fans that I would release a major motion picture every 33 years, like clockwork. I'm very happy to say we're on schedule," said Yankovic.

"And I am absolutely thrilled that Daniel Radcliffe will be portraying me in the film. I have no doubt whatsoever that this is the role future generations will remember him for."