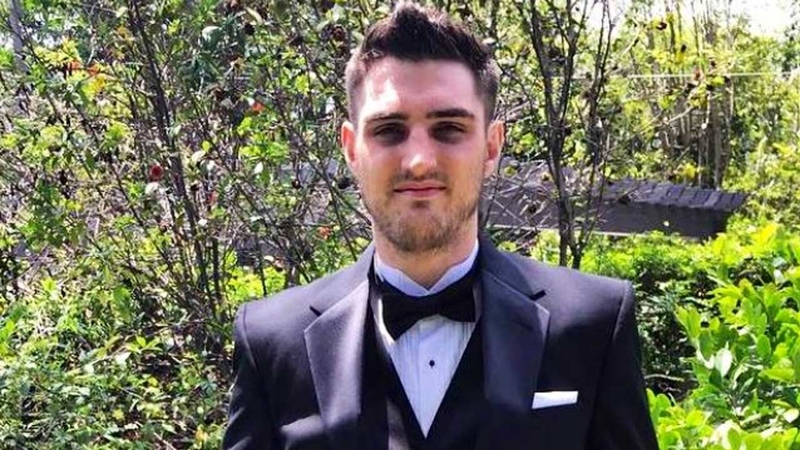 PASADENA, Calif. (KABC) -- A former associate producer for the reality TV series "Deadliest Catch" was shot and killed outside his home in an unincorporated section of Pasadena on Friday.

Los Angeles County sheriff's deputies from the Temple Station responded to the 3600 block of Yorkshire Road in a neighborhood known as Chapman Woods around 2:19 a.m. after receiving a call about possible shots fired.

When deputies arrived, they found McMahon on the street suffering from multiple gunshot wounds. He was pronounced dead at the scene.

Authorities said he lived just one driveway away from where his body was found. There was no indication that he had any gang ties, and authorities do not believe drugs were involved.

Investigators said McMahon left his house shortly before the shooting.

A 24-year-old suspect, identified as Brandon Rafiepour, was located inside his vehicle at approximately 4 p.m. Friday in West Los Angeles dead from what appeared to be a self-inflicted gunshot wound, police said.

The motive for the shooting remains unknown, as does the relationship between Rafiepour and McMahon.