The Mexican Consulate in Los Angeles kicked off a year long film festival that aims to provide more access to people with sensory disabilities through open captions, audio description and support from a new App.

LOS ANGELES (KABC) -- The Mexican Consulate in Los Angeles just kicked off a yearlong film festival that aims to provide more access to people with sensory disabilities through open captions, audio description and support from an app.

The kickoff featured Oscar-nominated director, Doug Roland. His Oscar-nominated short film, "Feeling Through," portrays his real-life encounter with a deaf blind man; the role was played by a deaf, blind actor.

"Really unfortunately, the film industry, most of it is not accessible currently. It's something that's very hard to come by," said Mayra Castrejón-Hernández, president of Deaf Women of Color.

Castrejón-Hernández, who is a hard-of-hearing individual, was born in Guadalajara, Jalisco, Mexico. She later studied at the Wisconsin School for the Deaf and now leads Deaf Women of Color, an organization created to empower women to access resources and create solutions.

"I actually love classic Mexican movies that are black and white. Love them. And there's some gestures, you'll see how they show emotion and they, they convey that on screen. I think that's awesome. But do I understand what they're saying? No, because there's no captioning," said Castrejón-Hernández.

She added that she often depends on her brother or a friend to interpret films for her. Queer Women of Color Media Arts Project trains filmmakers and is one of many organizations investing in just access.

"QWOCMAP is working on audio description for our entire film festival," said T. Kebo Drew, QWOCMAP managing director. "At our film festival, we only accept films that have open captions, and we also have ASL interpreters. We also have for our digital events, we have live captioning."

CEO of the National Association of the Deaf, Howard A. Rosenblum, told Eyewitness News that festivals are notorious for being inaccessible. Often, captioning is not even provided, or even when it is, attendees are unable to view the captions due to atrocious line of sight. Thanks to NAD's and other groups' advocacy, Rosenblum said virtually 100% of television broadcast programs are captioned.

"However, commercials on televisions are often not captioned and network promotions are rarely captioned," said Rosenblum. "The film industry can ensure that all movies distributed through theaters as well as film festivals are shown with open captioning as well as closed captioning. This does not require training or investment, but rather the will of the industry to commit to full accessibility."

How can individuals and corporations improve access for everyone?

"Do people have open minds? If that's truly the case, can I understand the other perspective, the perspective of a deaf individual who wants to utilize or access their media? A lot of times they focus on other groups, but people tend not to focus on Deaf individuals," said Castrejón-Hernández. 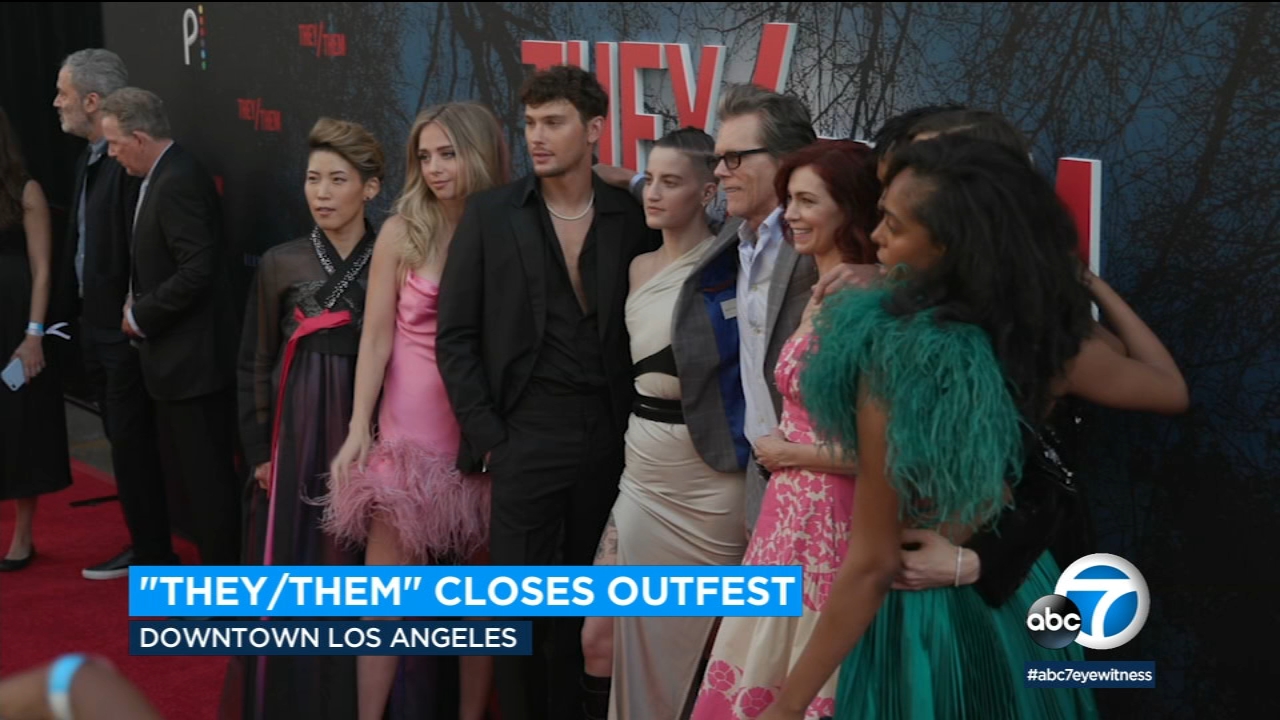 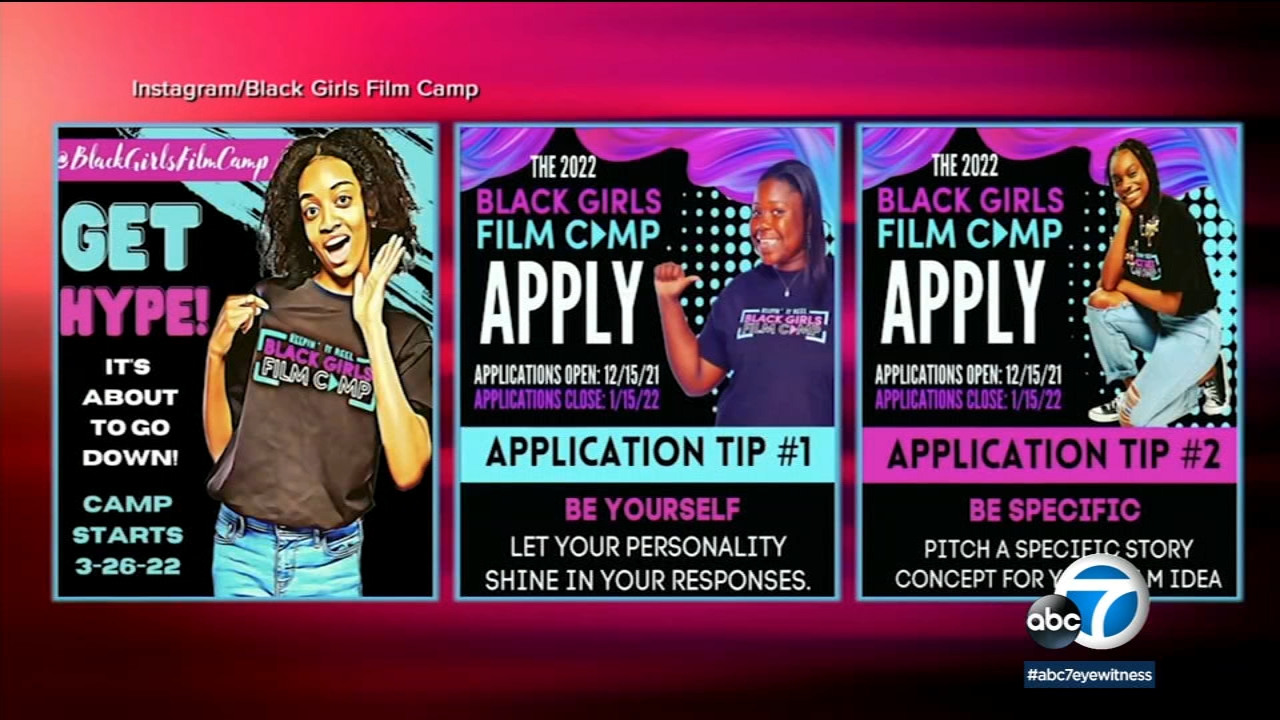 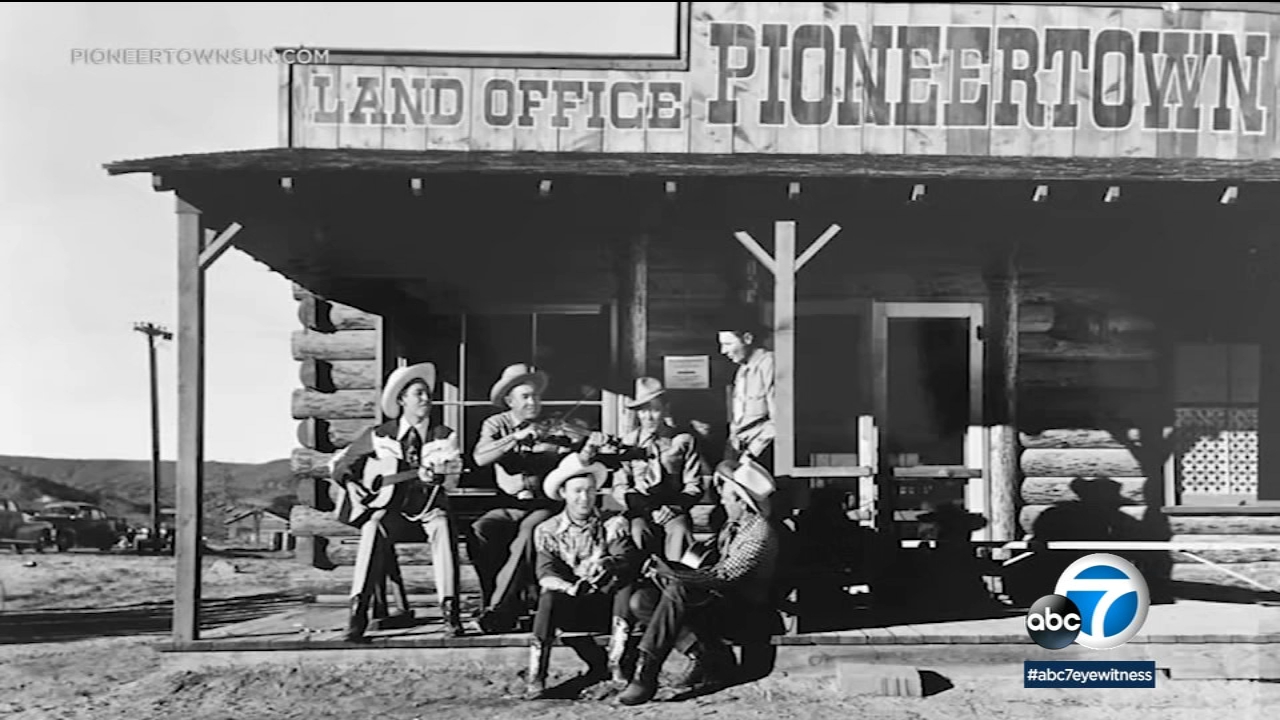