Disneyland welcomes back guests for the first time in over a year. Here's what you need to know

The "Happiest Place on Earth" reopened Friday, bringing back the magic of Disneyland and California Adventure after an unprecedented 13-month closure.

ANAHEIM, Calif. (KABC) -- The "Happiest Place on Earth" reopened Friday, bringing back the magic of Disneyland and California Adventure after an unprecedented 13-month closure in what tourism officials hope is a sign of the state's rebound from the pandemic.

Some visitors cheered and screamed with happiness as they entered Disneyland, with gates opening an hour early at 8 a.m. AIR7 HD was over the park as fans lined up early Friday morning, with some camping out since the previous night.

The day began with Disney officials and park employees wearing face coverings gathered in the park's town square for the morning flag-raising ceremony.

Disney CEO Bob Chapek thanked the color guard for raising the flag daily throughout the 412-day closure and asked employees to "bring the magic back" for visitors about to enter the park.

For now, capacity is limited to 25% for both parks, and admittance is limited to California residents only and those with advance reservations. Face coverings are also required for everyone ages 2 and older.

The park now has hand sanitizing stations and signs reminding visitors to keep their distance and wear masks. Benches are marked as "designated dining areas" where visitors can remove face coverings to eat.

Those with a Park Hopper ticket will select the first park they wish to visit to begin their day and then be admitted into the other park later that day after 1 p.m. Fast Pass is currently paused.

Some attractions are temporarily on hold, including the parade, stage shows and nighttime spectaculars to avoid large crowds.

But that didn't stop fans from waking up early to wait in line for the Anaheim theme park's reopening.

"Because you just don't know the process. We know it opens at 9, we know the security will open at 6, but we don't know what the lineup means between the parking structure and here and how that's gonna collide. Are they only gonna let a certain amount of people on Main Street and then you kind of have to wait outside the gate?" said Casi Amarapio. "We don't know. So we'd rather be safe than sorry. It's only open till 7, so you wanna get every minute in."

Fans, some of which entered the park with tears of joy streaming down their face, could not contain their excitement.

"I spent a lot of time here in my life. This last year without it was really hard," said guest Cara Beigel while fighting back tears. "And I walked in, and it's just -- I'm home. It is just so good to be back."

A Boyle Heights couple was possibly the first to get engaged at the park amid its reopening.

One surprise to guests is an upgraded Snow White attraction. Snow White's Scary Adventures has been reimagined into Snow White's Enchanted Wish.

"It's a lot brighter,'' city spokesman Mike Lyster said. "The ride before was a little dark. But it's noticeably brighter and newer.''

The classic attraction has been reimagined with new music, LED black lighting and a new animation system, officials said. It also has about 50 new figures.

King Arthur's Carousel has been restores to its original color, and the Haunted Mansion has some new additions.

The reopening of the park marked the return to work for 15,000 cast members, which Disneyland held a soft opening for earlier in the week.

The reopening is also "a monumental day for Anaheim,'' Lyster said.

"We've seen the return of fans to Angel Stadium, the Honda Center, and we're now hosting youth sports at the Anaheim Convention Center, but, of course, Disneyland is so big and so significant.''

The closing of Disneyland last year "brought home how serious the pandemic was,'' Lyster said. "So its reopening comes as the brightest moment in the last 14 months or so as cases are coming down and vaccines are coming up.''

"My goodness, jobs are coming back,'' he said. "Businesses that feed off Disney will be able to start up again, and at night we'll see Snow White's Castle light up. Wow, that's a beacon. We love it. It's an inspiring sight.''

"This is a monumental day for Anaheim,'' Anaheim Mayor Harry Sidhu said. "We have all missed the joy of Disneyland, and we're so glad to have that back. But this means so much more to working families, small businesses and our city. The impact of having the theme parks closed for more than 13 months due to the pandemic has been devastating. This begins our economic recovery and brings hope back to Anaheim.''

Orange County CEO Frank Kim said the theme park's reopening "is a good sign for Orange County heading into the summer months. We're starting to see the benefits of widespread vaccination of California as a whole. ... We think it's a good opportunity to start reintegrating those elements of our economy. ... We're a tourism-based economy and we need to find a way to safely reopen those opportunities to recover.''

The reopening will especially benefit the hotels around the theme park, Lyster said.

The city has about 75 hotels, and half of them have been closed for the past year, Lyster said.

"The other half have been scraping by with minimal occupancy,'' Lyster said. "We now have heard some could be near full over the next few days.''

Disneyland, which is open only to Californians for the time being, draws many visitors from the Bay Area, Lyster said.

"Probably number one year-round is Northern California,'' Lyster said of out-of-town guests. "We welcome that. We know it will generate hotel stays for us.''

Lyster was able to take a sneak-peek visit to the theme park this week and was struck by the number of social-distancing markers around Disneyland.

"The first thing you really notice from the minute you walk in is the floor markers everywhere,'' Lyster said, adding there are many employees available to guide visitors.

Also, all of the waiting for attractions and rides is done outdoors, Lyster said.

"On the rides yesterday I had a rocket to myself on Space Mountain,'' Lyster said, noting the limited capacity of 25%. More commonly it will be you in front and another party in the back.''

There were also many more employees dressed as popular Disney characters to help create atmosphere since there will be no parades for the time being, Lyster said. 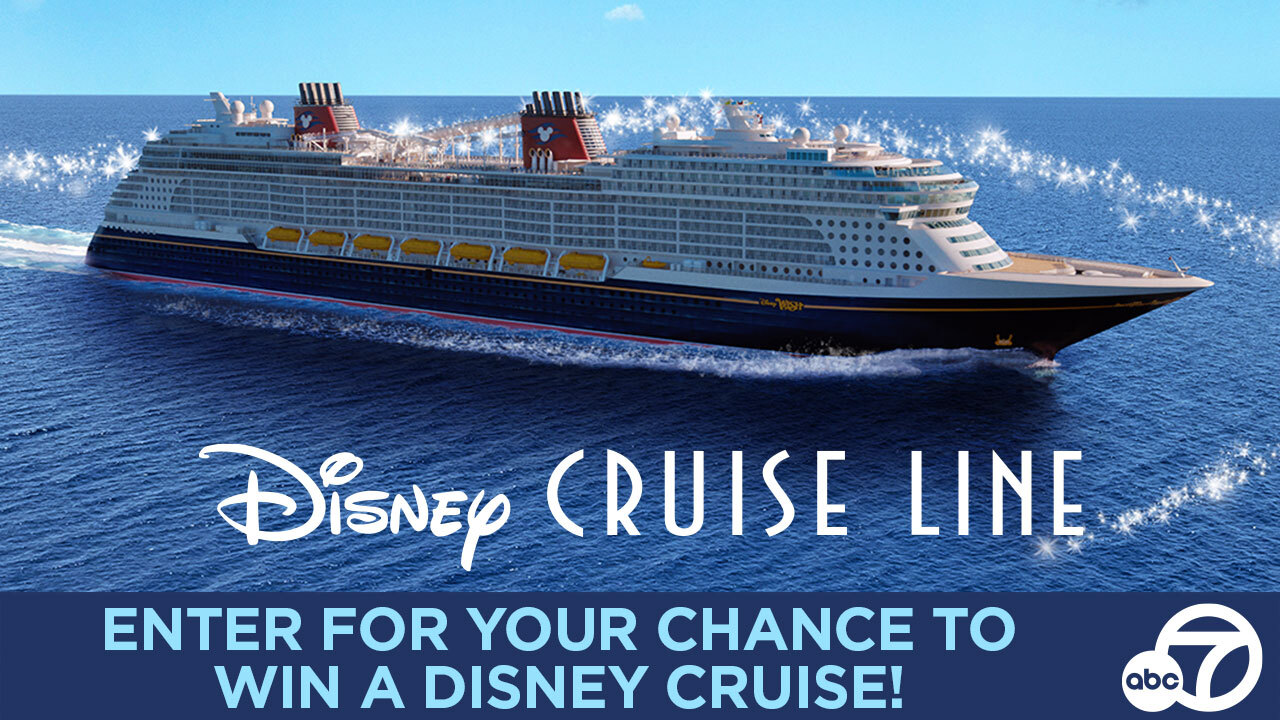 Enter for your chance to win a Disney Wish Cruise family vacation! 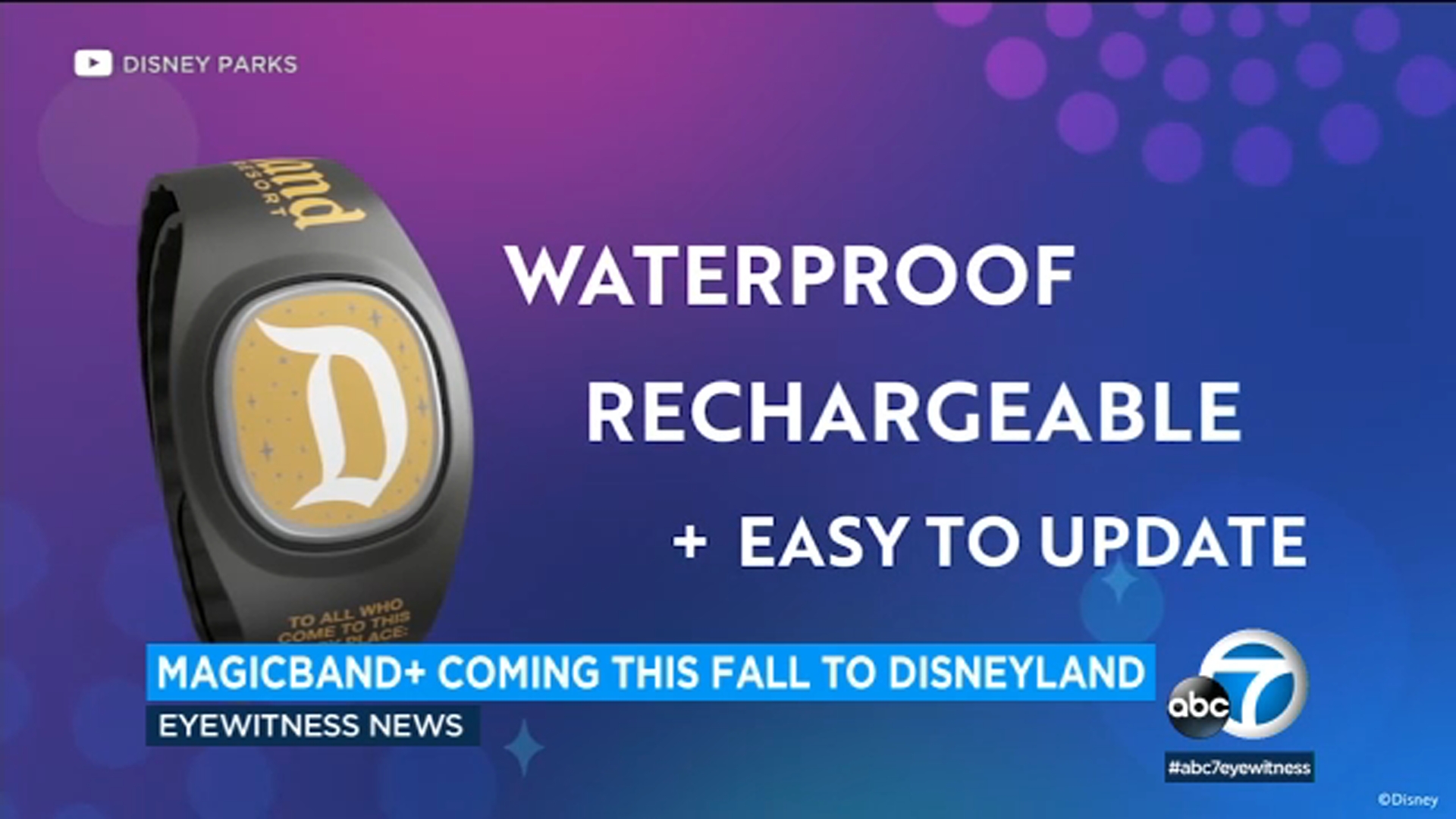 MagicBand+ is coming to Disneyland this fall 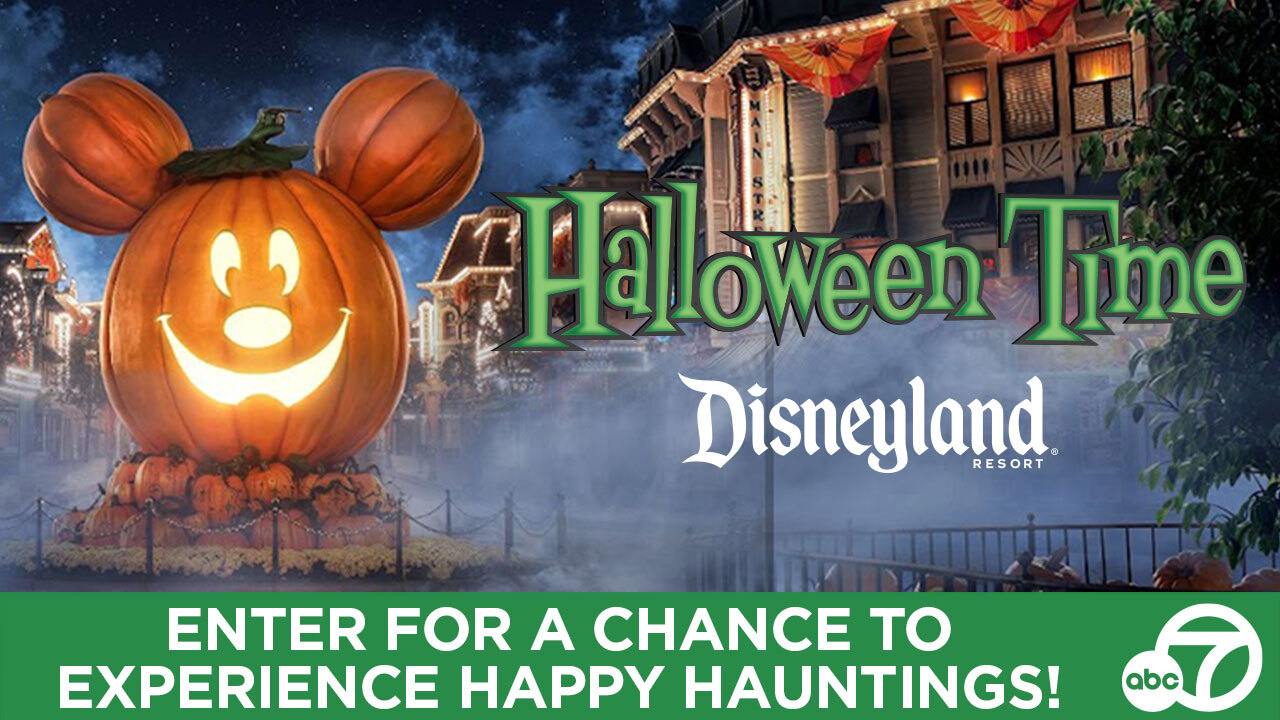