The owner of Silver Lake Caregivers dispensary estimates the suspects stole about $500,000 worth of products.

The owner of Silver Lake Caregivers dispensary estimates the suspects stole about $500,000 worth of products.

SILVER LAKE, Calif. (KABC) -- Police are looking for a group of men caught on video breaking into a dispensary in Silver Lake early Wednesday morning.

"They all just kind of filed in and we just watched them unload into two cars," said Toby Stein, the owner Silver Lake Caregivers Group dispensary. "Like six guys just unloading into two cars full and then they drove off, didn't even close the trunk."

Police said the burglary took place around 12:30 a.m. The suspects hopped over the fence from the alley behind the shop and were prepared with some kind of tool they used to break into the rear door.

Stein said he received a notification from his security company, but arrived just minutes after the suspects got away.

"It was pretty obvious they were told where everything was at," he said. "They could've even been on the phone with someone directing them around it seemed."

Stein said since he opened the dispensary in 2006, they have had several robberies, but this is the first one since 2014 and it is by far the biggest.

He estimates the suspects stole about $500,000 worth of product. He is hoping insurance will be able to help, but said this will be a major setback.

"It's discomforting to say the least," Stein said. "In this day and age, it's hard to make it in this business and this doesn't help much."

Stein said he believes this was an inside job. Police said they have no one in custody yet. 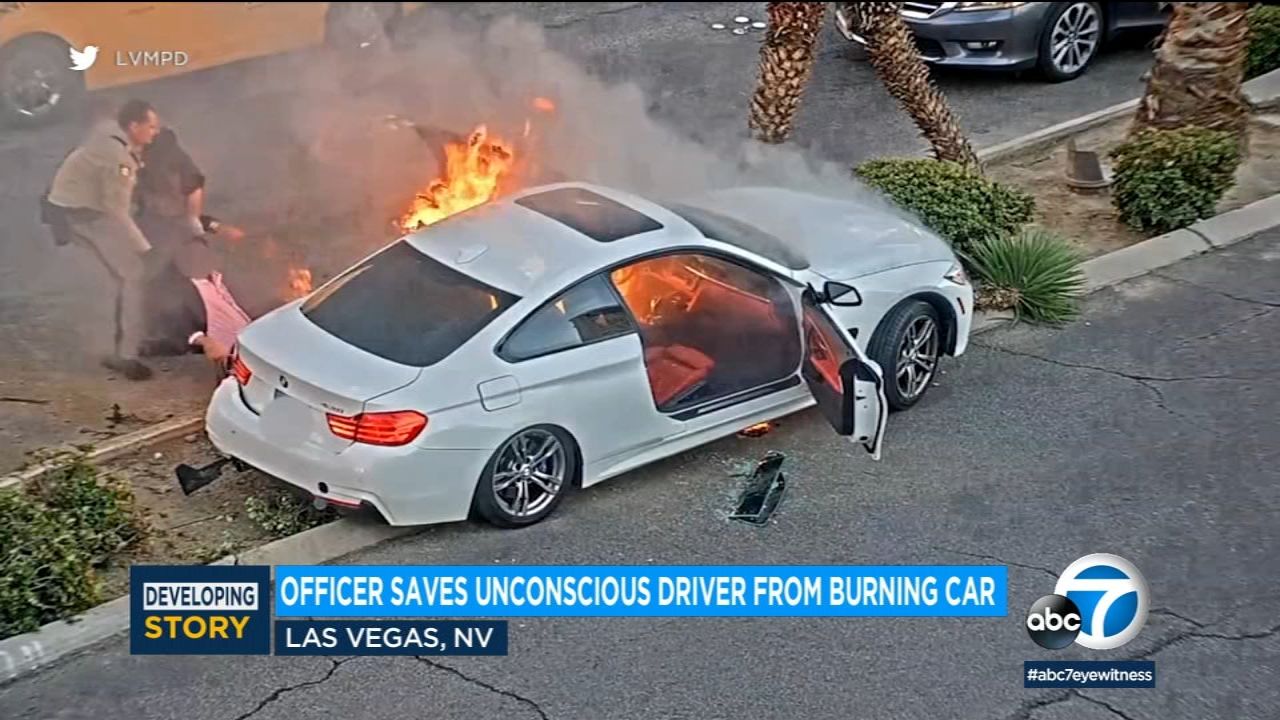 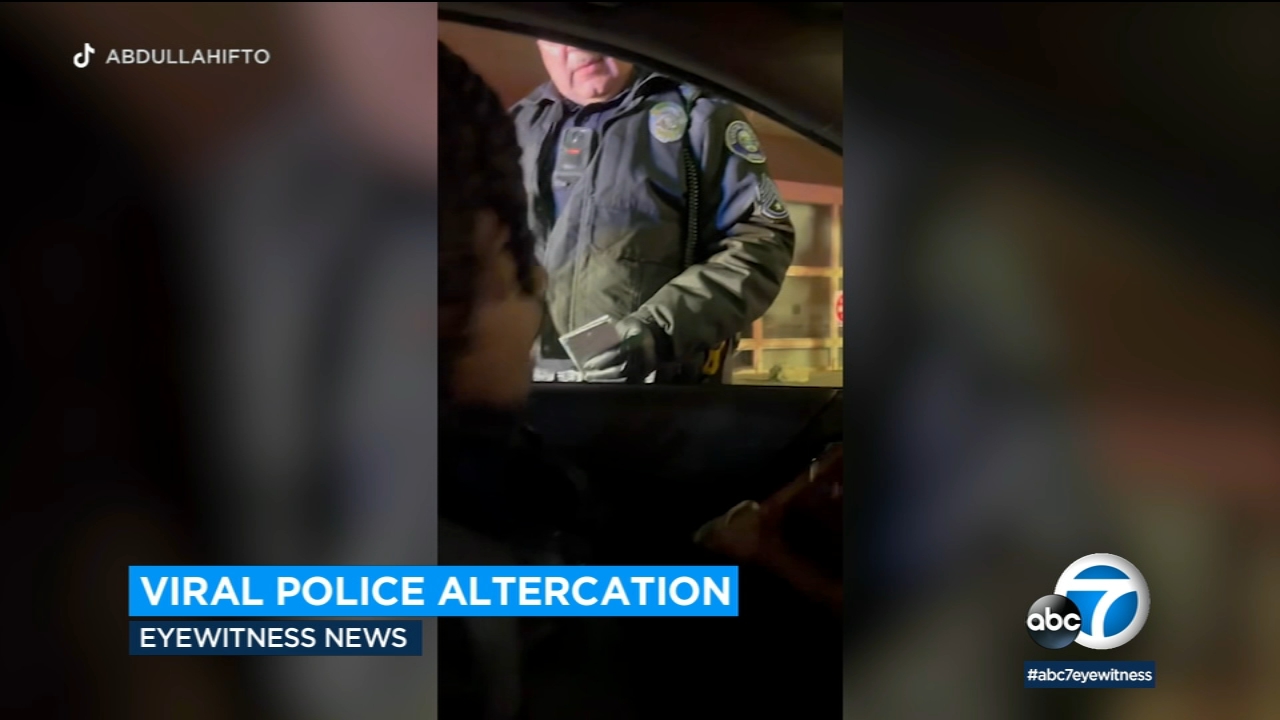