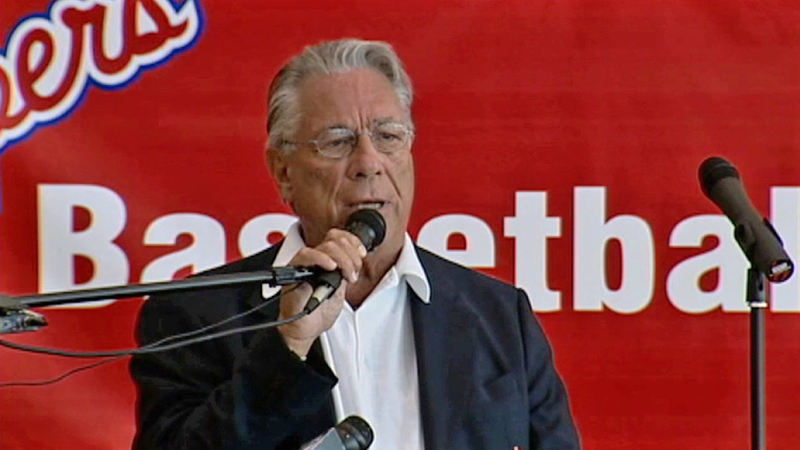 LOS ANGELES (KABC) -- Donald Sterling has been charged by the NBA with damaging the league and its teams with his racist comments. A June 3 hearing has been scheduled after which the team owners could vote to terminate Sterling's ownership of the Los Angeles Clippers.

The 80-year-old Sterling and his attorney, Maxwell Blecher, were hand-delivered the charges on Monday. They were given until May 27 to respond to the charge, but Blecher sent an email asking for a three-month delay in the hearing, according to ABC News. The NBA is expected to deny the request.

Blecher said they are reviewing the charges but had no further comment.

The attorney for Sterling's estranged wife, Shelly, said they are also reviewing the charges, adding, "We continue to believe there is no lawful basis for stripping Shelly Sterling of her 50 percent ownership interest in the Clippers. She is the innocent estranged spouse. We also continue to hope that we can resolve this dispute with the NBA for the good of all constituencies."

The NBA says Sterling's conduct has impaired its relationship with fans and merchandising partners.

"All of these acts provide grounds for termination under several provisions of the NBA constitution and related agreements," the league said in a statement.

This all comes about three weeks after the longtime Clippers owner was recorded making racist remarks, telling his friend, V. Stiviano, not to bring black people to Clipper games.

NBA Commissioner Adam Silver banned Sterling for life and fined him $2.5 million, the maximum allowed by the NBA constitution.

Sources told ESPN that Sterling's comments to CNN's Anderson Cooper were included as part of the basis for the charge. During that interview, Sterling said Magic Johnson was a poor role model.

If three-fourths of the owners vote to sustain the charge, Sterling will be forced to sell the Clippers. Silver has said he is confident he has the votes.

Minnesota Timberwolves owner Glen Taylor, the board chairman, will preside over the hearing, which is planned for two days before the start of the NBA Finals.

Meantime, the LAPD on Monday said it is investigating an attempted burglary at Stiviano's home. 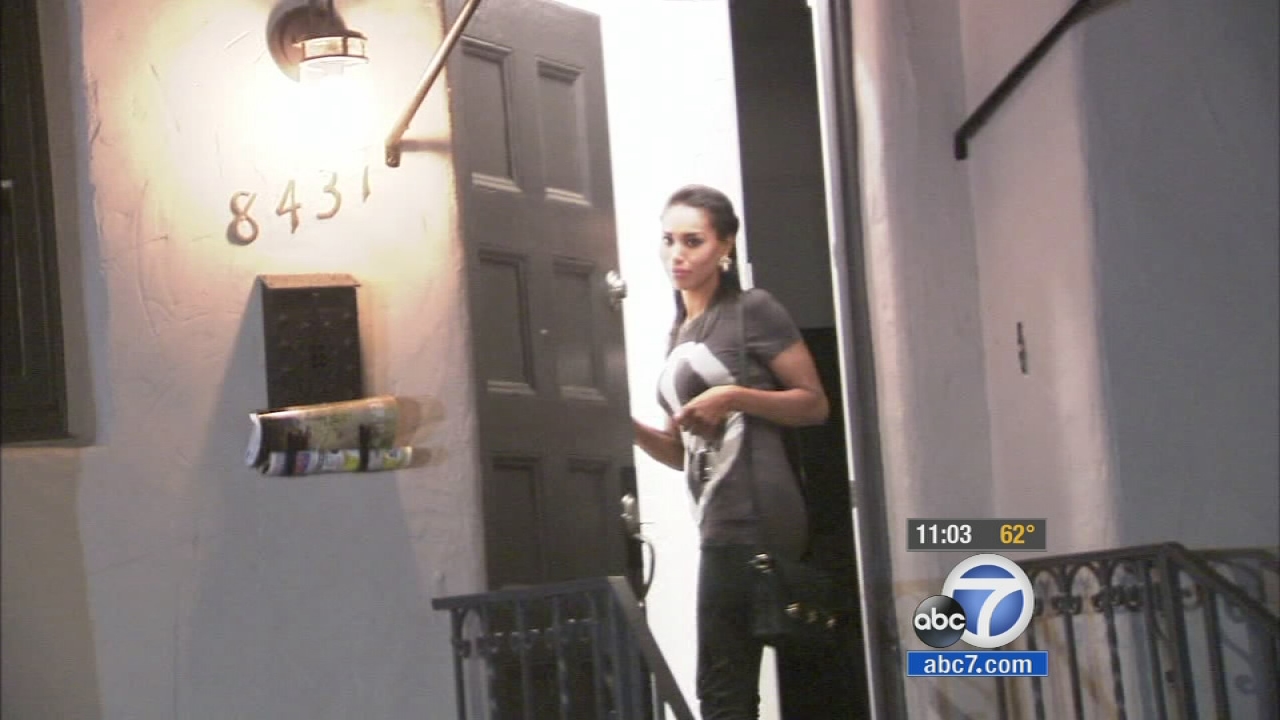 Police say someone inside the home called 911, claiming a person broke a window and was trying to make entry into the home. The suspect was scared off and got away without taking anything.