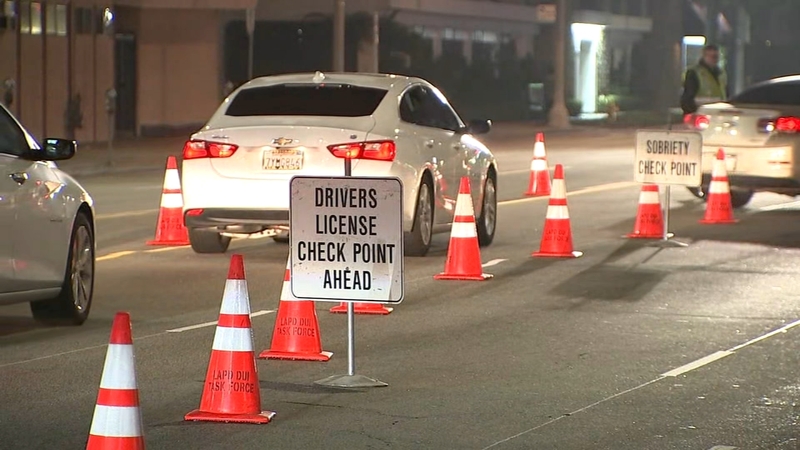 Eight people died in a crash within the first six hours of the holiday weekend enforcement period, according to the California Highway Patrol. 10 more deaths were reported by the agency Sunday afternoon.

More than half of those killed were not wearing seat belts, officials say. Authorities did not release details on the victims' ages, the location of the crash or the type of vehicle. The causes are under investigation.

Authorities are out in full force looking for drunk or impaired drivers. More than 740 DUI arrests were made by CHP this weekend, the agency said Sunday morning.

In recent years, California has seen an uptick in drug-impaired driving collisions, according to LAPD.

"The LAPD reminds drivers that 'DUI Doesn't Just Mean Booze,'" the agency wrote in a press release. "Prescription drugs, over-the-counter medications and marijuana can also affect your ability to drive safely, especially in combination with alcohol or other drugs."

The department is conducting several checkpoints across Los Angeles.