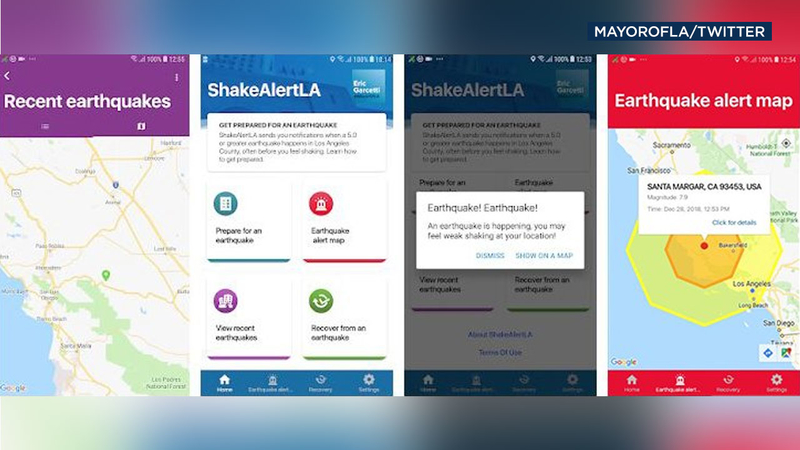 LOS ANGELES (KABC) -- The ShakeAlertLA app is an earthquake early warning system that detects significant earthquake activity and is supposed to alert residents 48 seconds before the shaking hits. But after Thursday's 6.4 earthquake hit, many people who had downloaded the app were wondering why they didn't receive a notification.