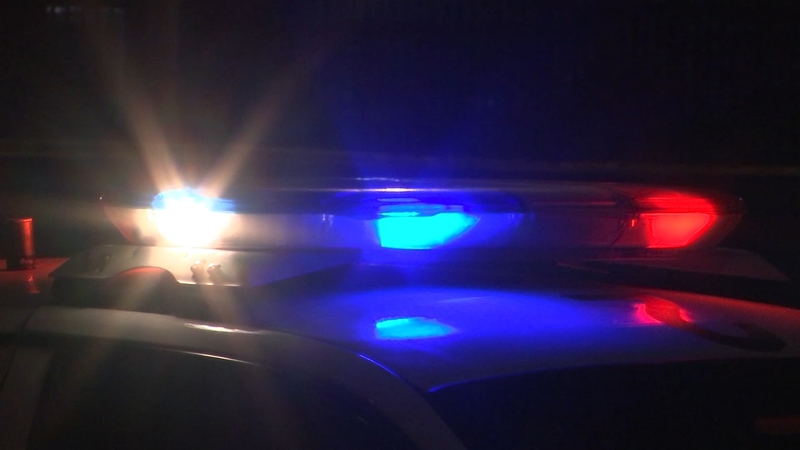 Deputies with the Los Angeles County Sheriff's Department responded to the 5500 block of Whittier Boulevard just before 10 p.m. and found a 27-year-old man unresponsive, lying in the street.

The victim was taken to the hospital where he died. His identity has not been released.

The suspect drove away westbound on Whittier Boulevard in a dark-colored pickup truck, according to detectives. The victim managed to run a short distance before collapsing.

The shooting is being investigated as gang-related.