John Legend, Andrew Lloyd Webber and Tim Rice all joined the short list of people who have earned an Emmy, Grammy, Oscar and Tony.

EGOT stands for Emmy, Grammy, Oscar, Tony. Joining the list of people who have won all four is among the most elite honors in show business. All three men had already won at least one Grammy, Oscar and Tony in competitive categories before Sunday.

The live television production of Jesus Christ Superstar won the Emmy for best live variety special, making all three men EGOTs in one fell swoop. They won as executive producers of the live production, but their involvement with the show doesn't stop there: Andrew Lloyd Webber wrote the music for the musical; Tim Rice wrote the lyrics; and John Legend starred in this production.

Legend is the first black man to earn the impressive set of awards, and he was almost the youngest person ever to do so. At 39, Legend is the same age that songwriter Robert Lopez was when he became the youngest. Legend, though, is older than Lopez was by a few months.

The three newly minted EGOTs grow the list by quite a bit. Before Sunday, only 12 people had ever achieved it (not counting those who won honorary awards). They are: 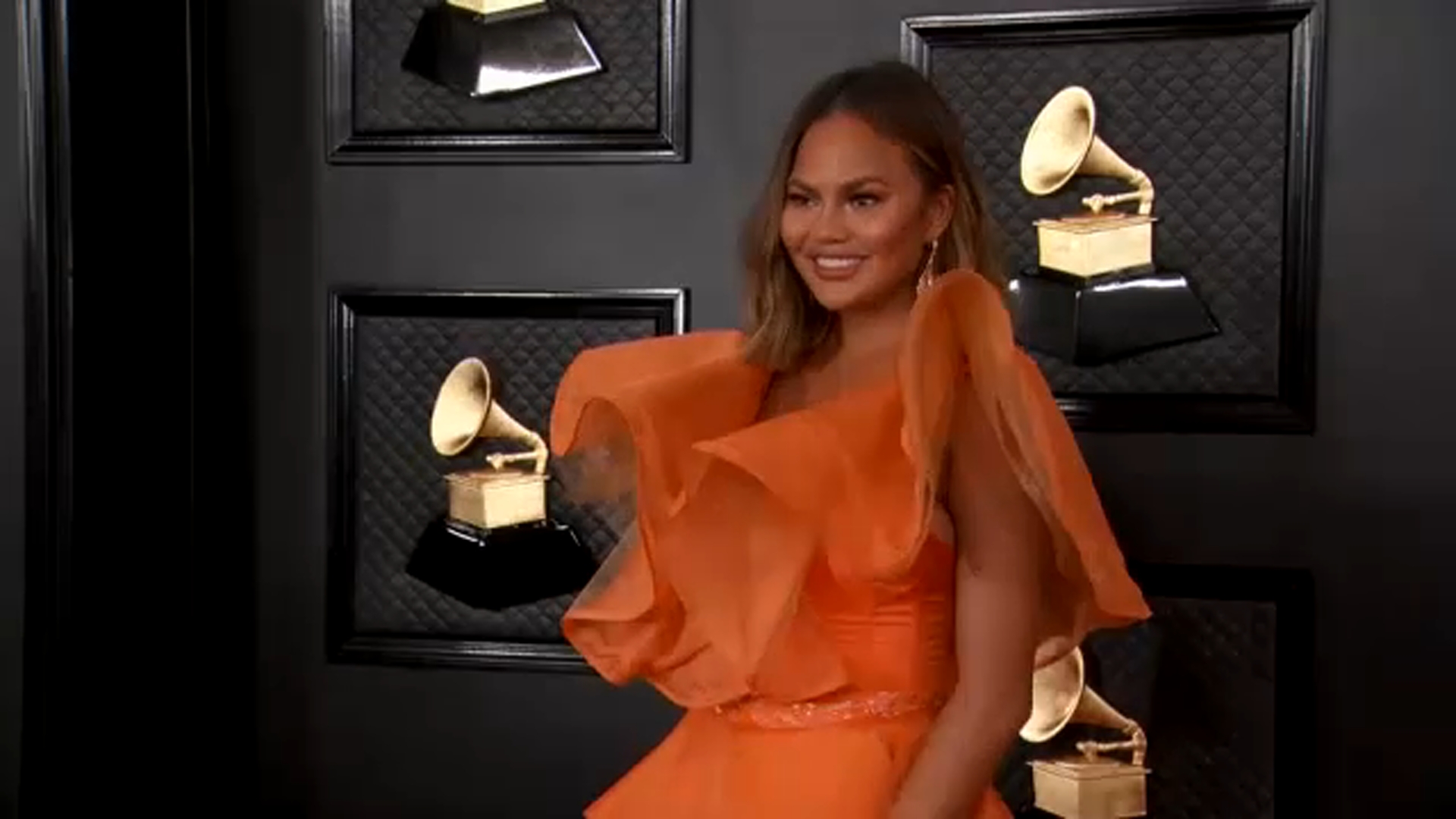 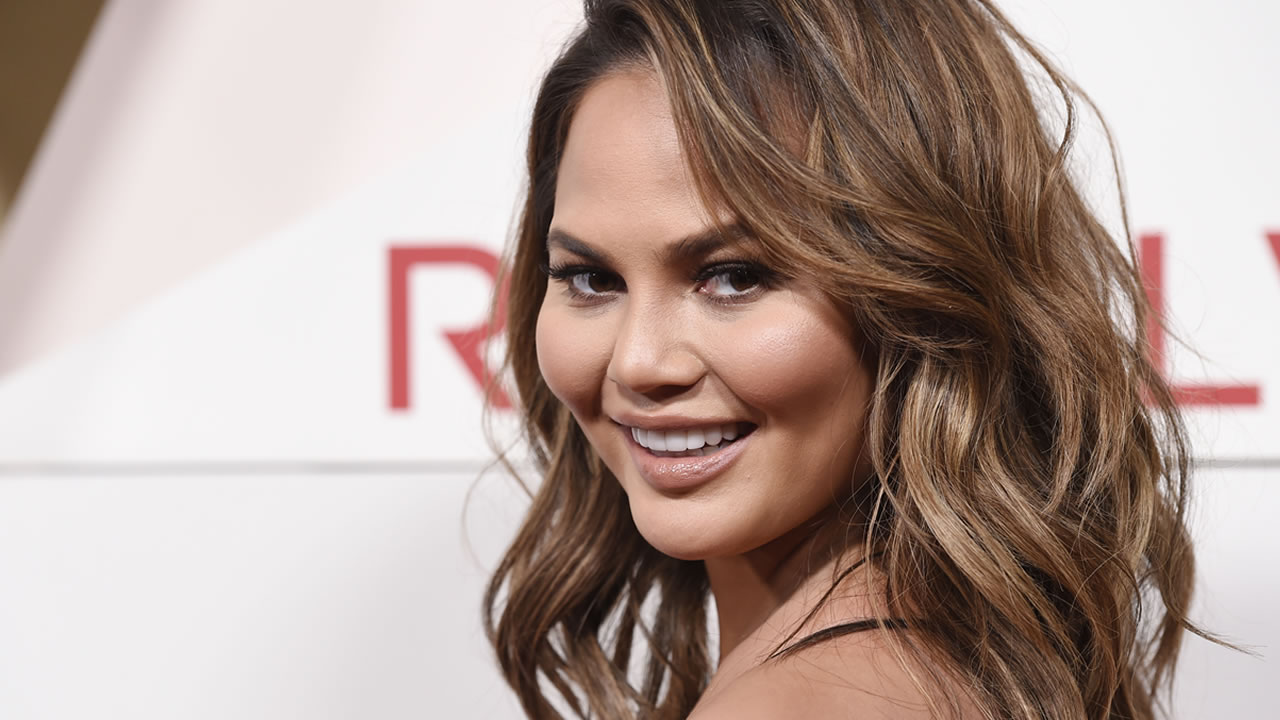 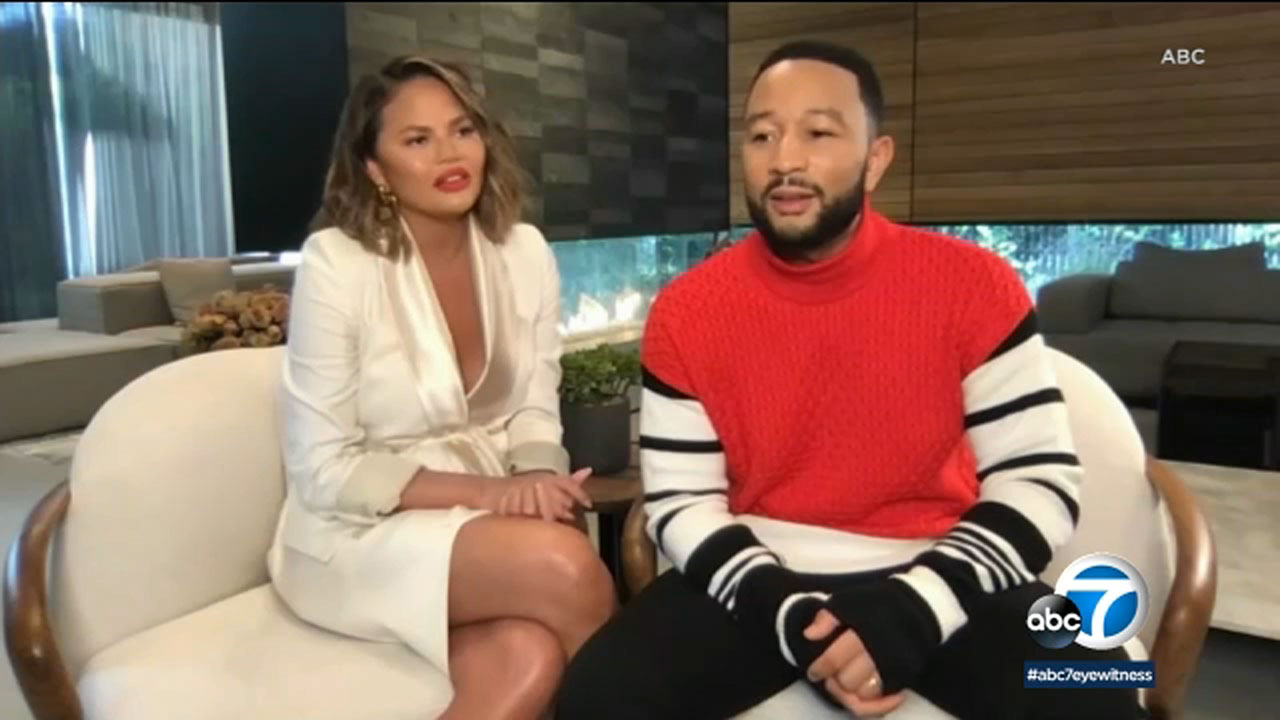 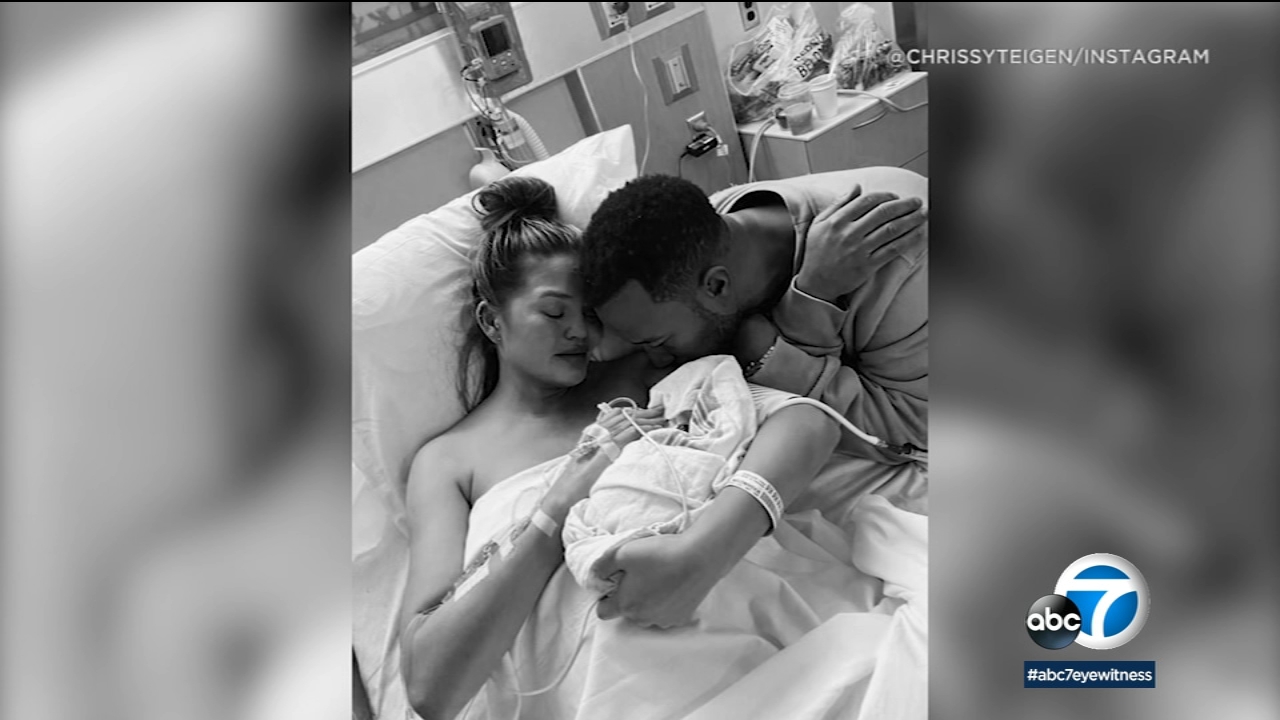