The Tunnels to Towers Foundation will pay off the mortgages of two El Monte police officers who died in the line of duty in June 2022.

EL MONTE, Calif. (KABC) -- The Tunnels to Towers Foundation will pay off the mortgages of two El Monte police officers who died in the line of duty in June 2022.

Sgt. Michael Paredes and Officer Joseph Santana were fatally shot while responding to a possible stabbing at Siesta Inn. Their wives and kids not only lost their loved ones, but also a source of income to pay off the home mortgages.

Tunnel to Towers Foundation plans to completely pay off the mortgages of the Santana and Paredes families.

"They lost their breadwinners. These two cops put their uniforms on, went to protect the public and were gunned down in the line of duty," says Tunnels to Towers Foundation board member Jack Oehm. "We can't bring that person back - the husband or wife. But we can ease the financial burden for the family."

The foundation hosted a charity golf tournament at the Via Verde Country Club San Dimas on Monday. For the past 20 years, funds raised have been helping first responders, veterans and their families.

The widow of Sgt. Michael Paredes says she wouldn't be able to keep her children in their family home if not for the help of the foundation.

"I would have had to completely relocate our entire family. There's no way I would have been able to keep them in the house that they grew up in. The only home they've ever known," says Janine Paredes. "Michael worked so hard to make sure his kids had a solid roof over their head. It wasn't a luxury Michael had when he was young. There were moments that Michael was actually homeless. (He) lived in parks and the streets."

Oehm asks the public to consider a monthly contribution to help fund the program.

"Eleven dollars a month goes a long way to help us run our programs."

For more information on how to contribute to the Tunnels to Towers Foundation, click here.

Jan. 6 rioter who assaulted officer sentenced to 80 months in jail 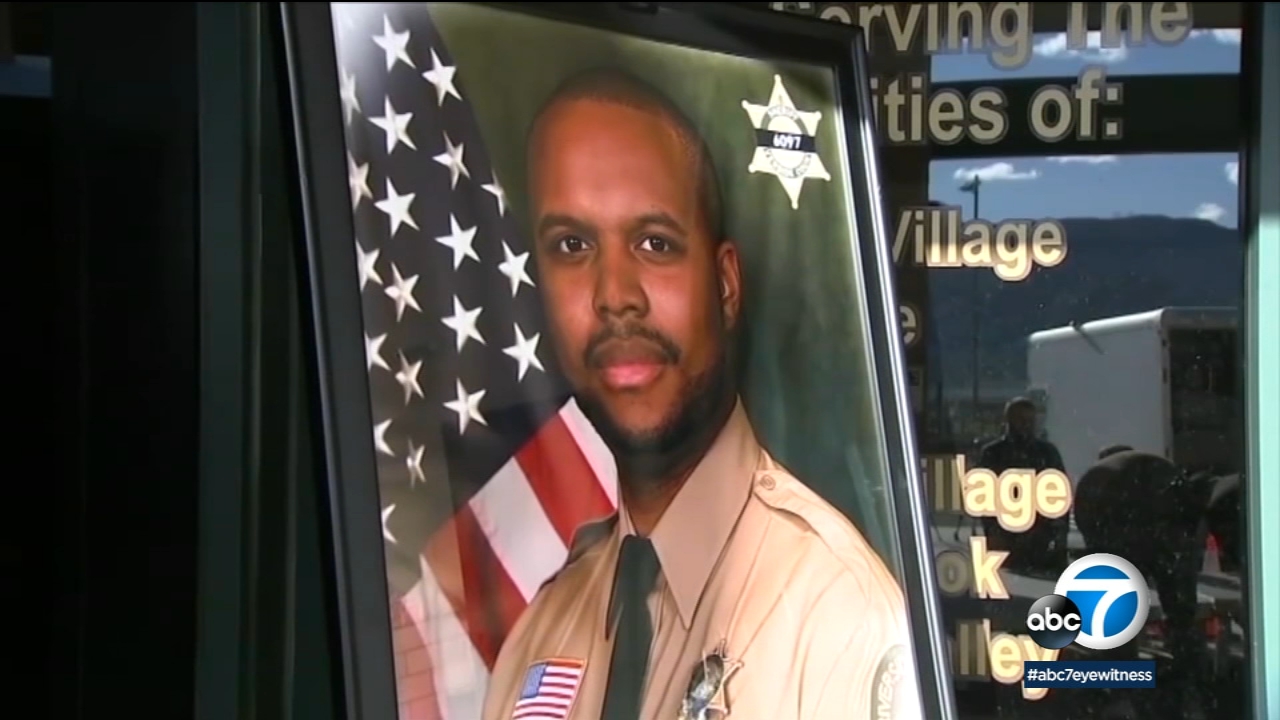 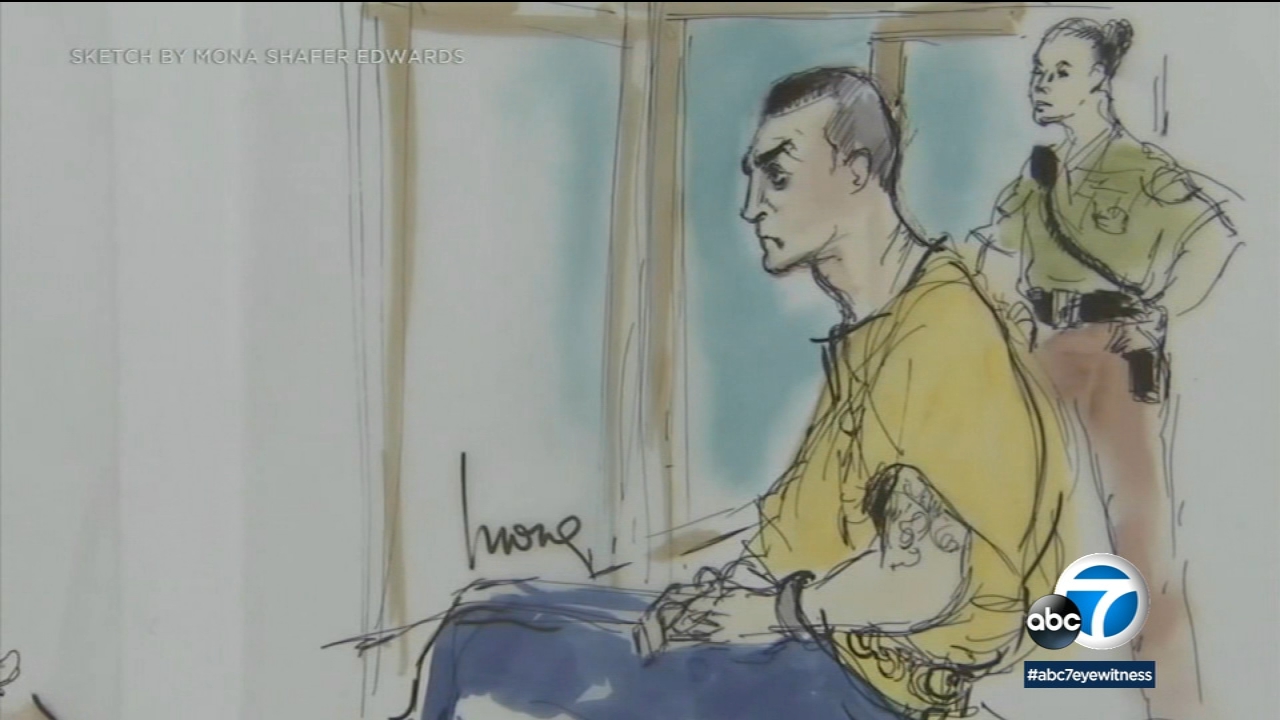