Raves will continue in Devore despite noise, duration complaints 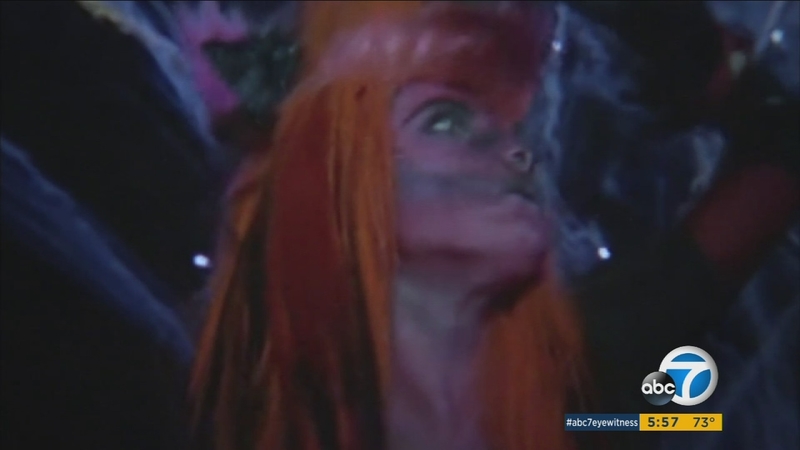 Raves will continue in Devore despite noise, duration complaints

For the people who call Devore home, the sign posted at the entrance of the community says it all: "Rural living at its finest."

So it's no wonder that the bright lights and loud music that emanate from the venue can be infuriating. It happens every few months when nearly 40,000 people show up for raves.

"I have never experienced loud noises, the congestion, the chaos that goes on up there because of the raves," resident Kim Bridgewater said.

On Tuesday, people brought their complaints straight to the San Bernardino County Board of Supervisors, which was considering a ban on the raves.

The proposal didn't have enough votes to pass because two of the five board members were absent. The board did ask that county counsel work with the event organizer Live Nation Entertainment to consider ending the events at 11 p.m., instead of in the wee hours of the morning.

But there is no guarantee that will happen.

The county approved raves at the venue in 2013. They bring in revenues of more than $1.5 million per year to the county because of rent payments made by Live Nation Entertainment.

Residents aren't only concerned with the noise and the traffic that the raves bring. They're also worried about the safety of the people who attend the events.

Since the county approved the raves in Devore, at least two people have died, including a bicyclist who was killed when he was hit by a car during the latest rave in March.

"The rate of death is probably about 1 in 90,000. If Disneyland had someone die every other day, what would the community say?" said Dr. Rodney Borger with the Arrowhead Regional Medical Center.

But there are those in favor of the raves and the jobs they bring to the area.

"When these events come down to Devore, I employ up to 25 college students that otherwise don't have a job," Colton restaurant owner Leno Moreno said.

Live Nation Entertainment COO Matt Prieshoff said the company is doing what it can to address noise complaints, saying "Live Nation takes all of the community concerns very, very seriously."

He said it has already moved stages to hopefully protect surrounding residents from the loud music.

Yet, many residents are skeptical that changes will be enough to protect their rural lifestyle.