Bill Paxton, known for roles in 'Aliens' and 'Titanic,' dies at 61 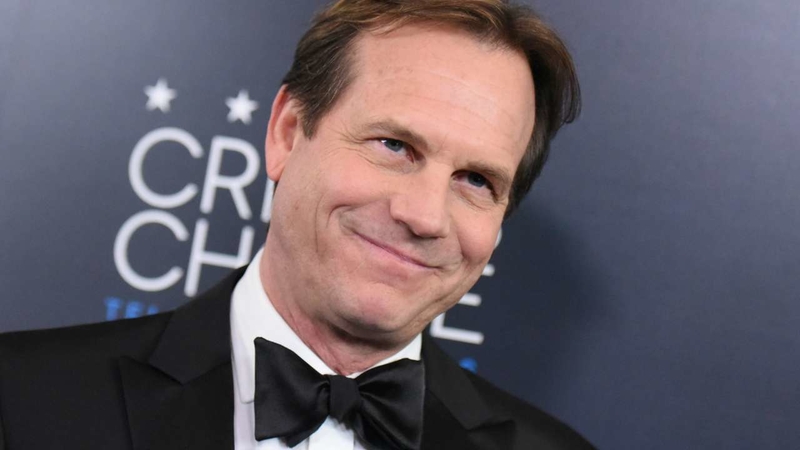 LOS ANGELES (KABC) -- Actor Bill Paxton, known for his roles in such films as "Aliens," "Titanic" and "Apollo 13," has died at the age of 61, a spokesperson for his family announced in a statement Sunday morning.

"It is with heavy hearts we share the news that Bill Paxton has passed away due to complications from surgery," the statement said. "A loving husband and father, Bill began his career in Hollywood working on films in the art department and went on to have an illustrious career spanning four decades as a beloved and prolific actor and filmmaker."

Additional details of the Fort Worth, Texas, native's death were not immediately available.

A slew of fellow celebrities took to social media to offer praise and condolences after learning the tragic news.

James Cameron, who directed Paxton in the blockbusters "Titanic" and "The Terminator," described him as "a good man, a great actor and "a creative dynamo."

Paxton appeared in a brief "Terminator" scene opposite Arnold Schwarzenegger, who said on Twitter that the late actor "could play any role, but he was best at being Bill -- a great human being with a huge heart."

"My thoughts are with his family," Schwarzenegger wrote.

"Bill's passion for the arts was felt by all who knew him," the spokesperson's statement said, "and his warmth and tireless energy were undeniable.

IN MEMORIAM: Celebrities and notable figures who have recently passed away
"We ask to please respect the family's wish for privacy as they mourn the loss of this adored husband and father."