KABC
By Miriam Hernandez
HOLLYWOOD (KABC) -- Did you know the jolly Christmas jingle "Here Comes Santa Claus (Down Santa Claus Lane)" was born on the streets of Hollywood? The song has filled the young and old with joy for decades.

On Sunday, November 30, the grandstands will be up, crowds will line the street, and music will be in the air for the 82nd anniversary of the Hollywood Christmas Parade. The parade begins at 5 p.m.

Today's parade has come a long way from its origins.

"They just had a Santa Claus and one movie star go down the street, in the beginning in 1928, in a sleigh pulled with reindeer," said Charles Phoenix, L.A.'s "Ambassador of Americana."

The spectacle grew as Hollywood merchants competed with downtown L.A., and the stars followed.

"Watching those little kids on the streets laugh and yell and wave their little hands, and we would wave back. It was really a wonderful experience," said Autry. 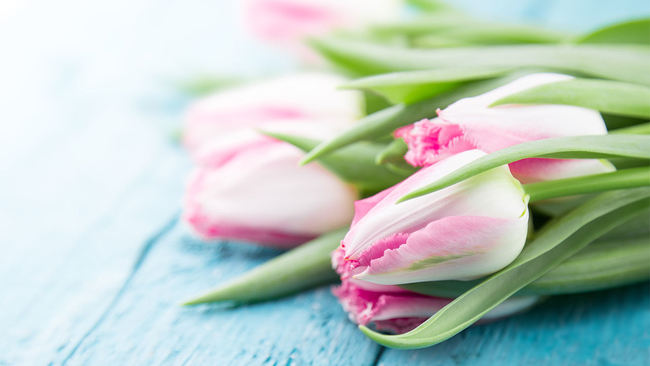 QUIZ: How much do you know about Mother's Day?
More Videos
From CNN Newsource affiliates
TOP STORIES