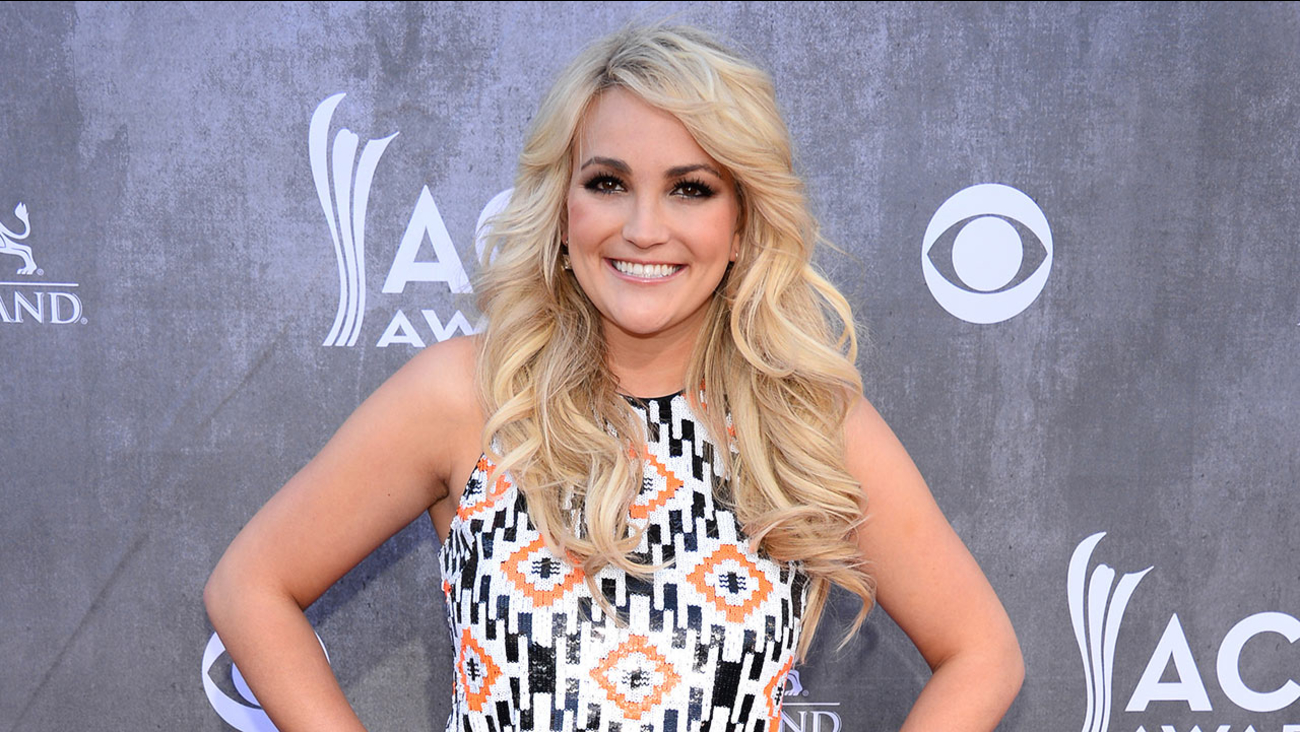 HAMMOND, La. -- The 8-year-old daughter of actress and singer Jamie Lynn Spears was injured when an all-terrain vehicle she was driving fell into a pond in Louisiana on Sunday, according to authorities and a spokesman for the family.

Jeff Raymond, a publicist for Spears, who is the younger sister of pop star Britney Spears, said the family is asking for people to "respect their privacy during this time and appreciates all the prayers and support for their family."

Britney Spears tweeted Monday, "Need all the wishes and prayers for my niece."

Need all the wishes and prayers for my niece 💜 pic.twitter.com/lTlVQmNEh5

The Tangipahoa Parish Sheriff's Office said Maddie was submerged inside the ATV and family members who were nearby couldn't free her from a seatbelt and the safety netting until an ambulance service arrived and pulled her out.