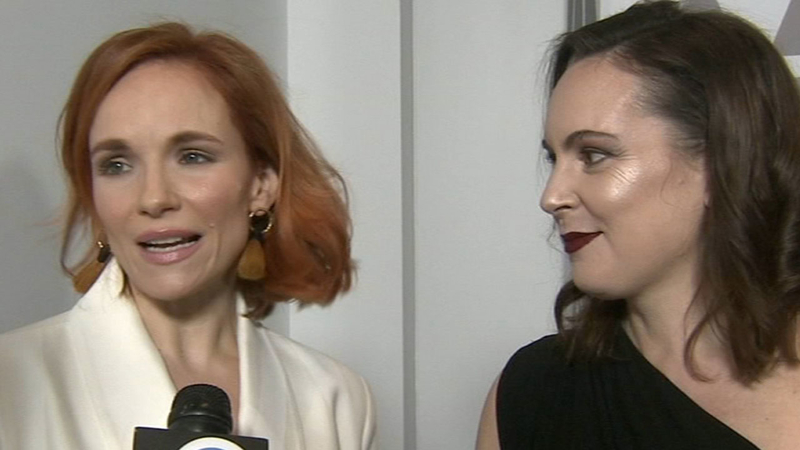 HOLLYWOOD, LOS ANGELES -- Oscar nominees for animated and live-actions shorts are soaking in the spotlight.

"I mean, it's so much love and it's such a huge accomplishment for us. We feel very privileged and honored to be here," said "Fauve" director Jeremy Comte.

In Beverly Hills, there was a reception featuring some short film nominees like Disney-Pixar's "Bao."

"It's just awesome that we came out the same year as "Crazy Rich Asians." There was a dumpling making scene in that too, and I'd like to imagine it was a shout-out to 'Bao,' even though they probably made it way before," said director Domee Shi.

For the live-action short nominees, it's been a rollercoaster of emotions. The category is one of four that the Academy had planned to announce the winners during commercial breaks. But after swift backlash, the Academy reversed its decision.

"I think we had gotten used to the fact that we were going to just be during the commercial breaks, and we were so happy when we found out they put us back on," said "Marguerite" director Marianne Farley.

"Especially, I would say, cinema, editing and our own section. I mean, these people work incredibly hard and they make film what it is today so we're really, really happy," said "Detainment" producer Darren Mahon.

Regardless of the drama, it's an exciting week ahead of the 91st Academy Awards. 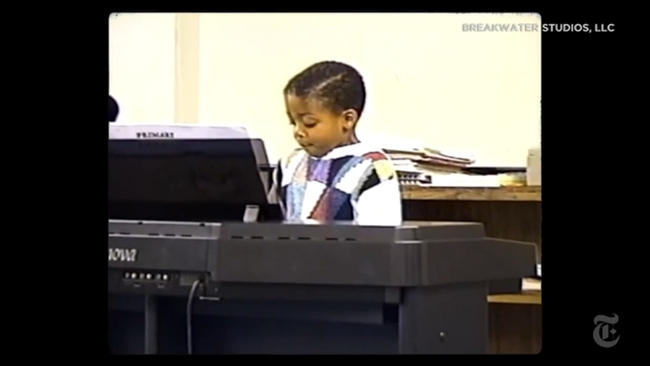 Oscar-nominated 'A Concerto is a Conversation' rooted in music, LA history 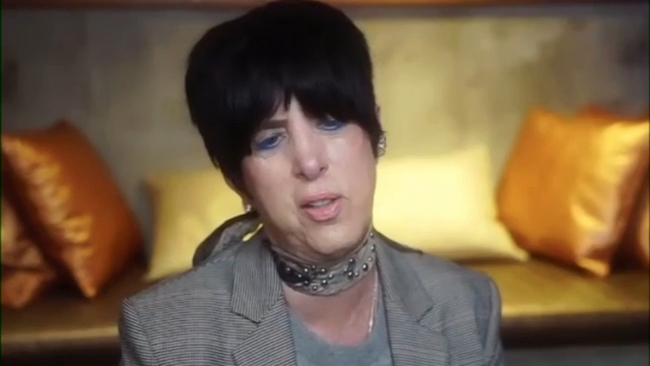