A man plans to file a lawsuit against the city of Santa Monica over sexual abuse he says he suffered as a child at the hands of an employee.

SANTA MONICA, Calif. (KABC) -- A man plans to file a lawsuit against the city of Santa Monica over sexual abuse he says he suffered as a child at the hands of an employee.

Eric Uller, 50, was a former Santa Monica police athletic league volunteer and worked for the city as a systems analyst. He was arrested in late October on suspicion of molesting at least four boys.

Uller faced charges on multiple sexual crimes dating as far back as 1986 and was scheduled to appear in court last week in connection to the charges. But authorities said he was found dead in his apartment the morning of his court date, and they believe he took his own life.

"Why this individual, after already having so many claims, they let him out and then for him to take the easy way out?" Rogelio Monroy said.

Monroy, one of at least 10 victims, plans to sue the city over an incident he said happened when he was 13. He accuses Uller, who was then a police activities league volunteer, of sexually abusing him after promising to take him for a physical.

"The first time I came out and spoke to the detective, it has changed my life completely. I had no idea how this really affected me," Monroy said.

His attorney, Brian Claypool, said the city should be held accountable.

"Just because Uller was molesting kids off a PAL activity premise - that doesn't get the city off the hook. The city of Santa Monica is responsible for supervising Mr. Uller," he said.

Claypool said another city of Santa Monica employee was arrested in 2014 over allegations that he sexually assaulted a minor in the same program. The lawsuit Monroy plans to file is over negligence and negligent supervision.

He and his attorney are also asking the city to suspend all operations of the PAL program until an audit is conducted.

"We want an independent investigation done of this program," Claypool said.

In a statement, city officials said they hired an independent law firm to look into allegations that the city previously knew and failed to address Uller's suspected criminal conduct. The statement also stated that the city retained a consultant to review policies and practices of its current youth programs.

Monroy said he felt a responsibility to come forward and believes there are more men like Uller. 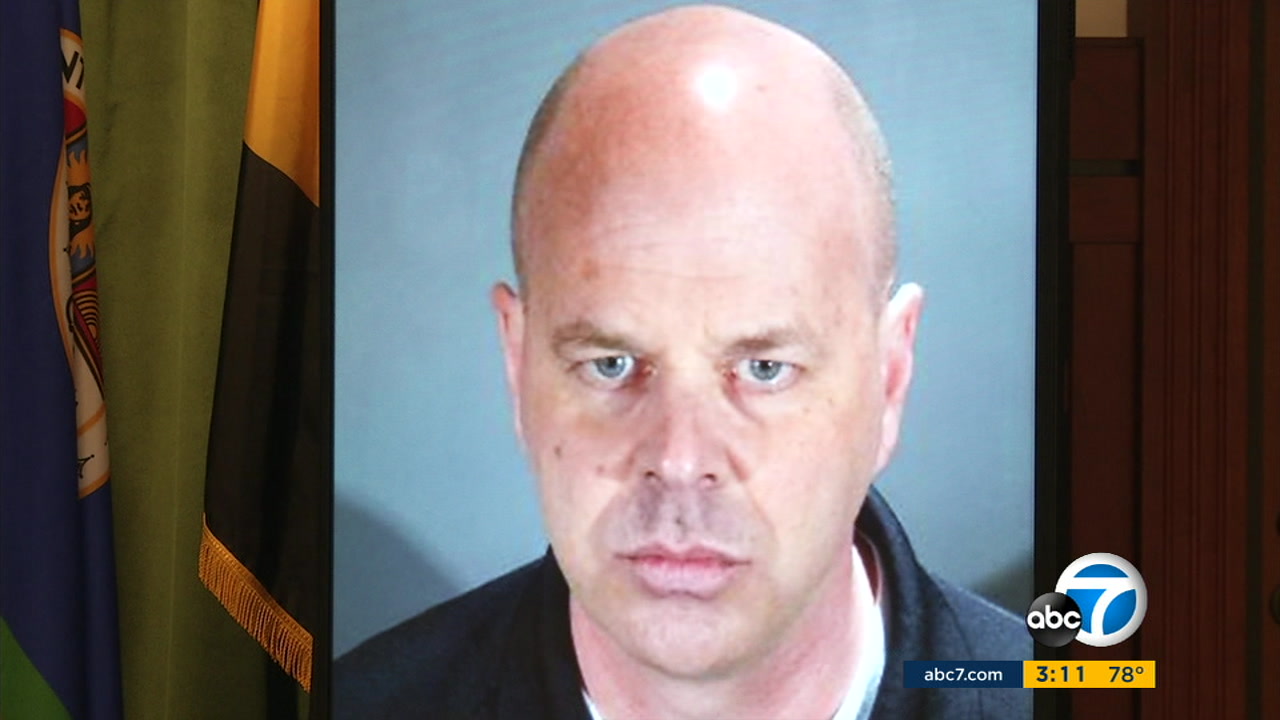 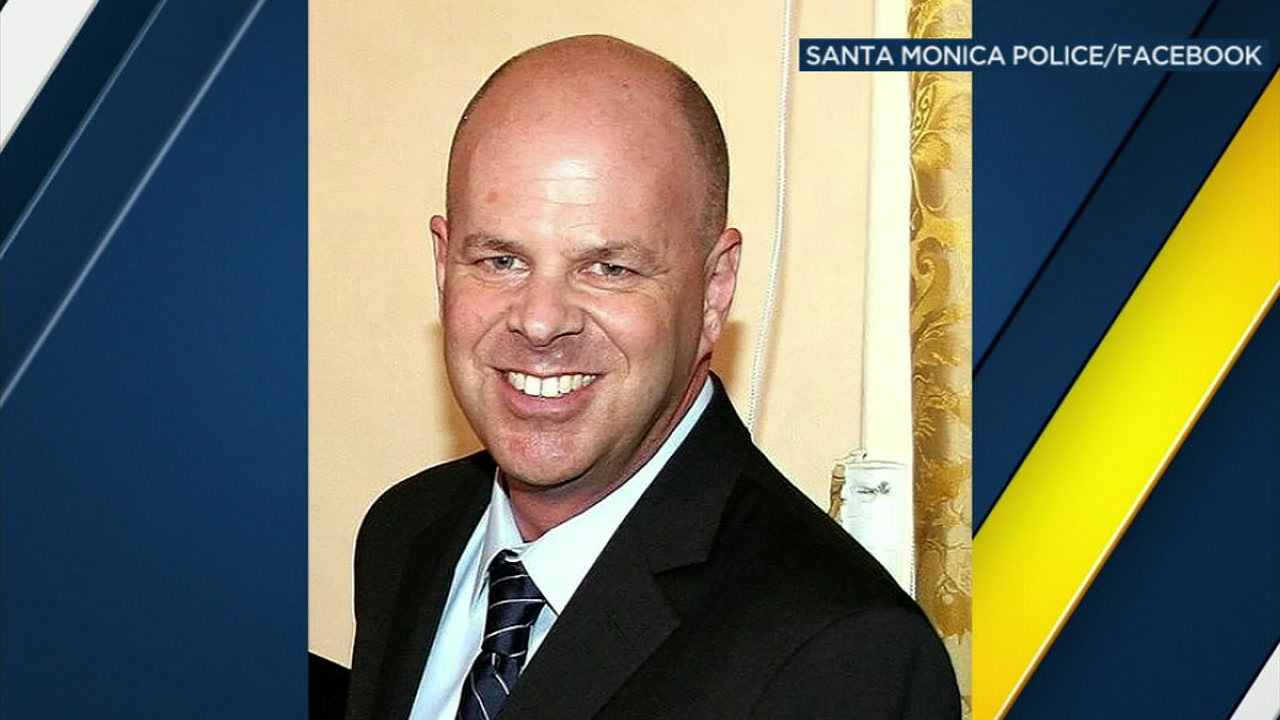