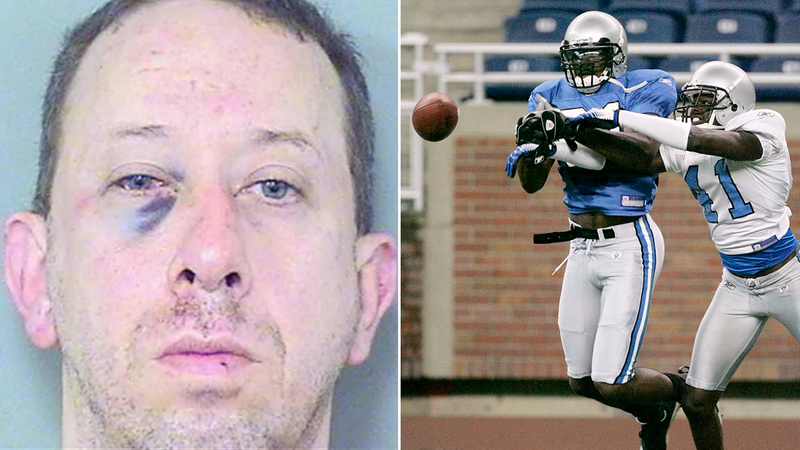 WELLINGTON, Florida -- A former NFL player tackled a Peeping Tom who was peering into a bedroom where his daughters slept, police said.

Former Titans and Lions cornerback Tony Beckham was heading out to his car in Florida when he noticed Geoffrey Cassidy.

When Beckham yelled Cassidy took off, but he didn't get too far before being tackled to the ground.

"I caught him and we just had a good conversation," said Beckham. "He's never gonna do that again on this side of town."