David Sanchez, the founder of the Brown Berets, reflects on the East L.A. protests that gave voice to a movement.
KABC
By David Ono 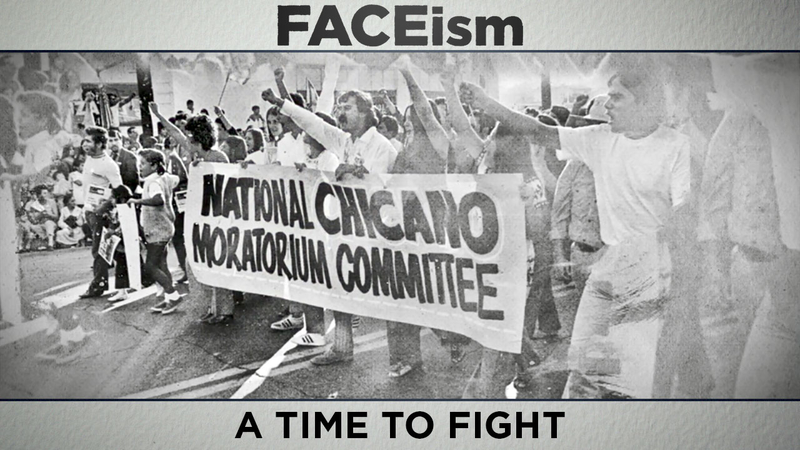 In this episode of FACEism, we remember a chapter of L.A. history that should never be forgotten.

During the height of the Vietnam War, Mexican Americans were dying at an astonishing rate in the war, while at the same time dealing with police brutality, poor education, no jobs, lack of housing and blatant racism.

At the time, David Sanchez was a young man trying to fight for a better life for Mexican Americans. He started the Brown Berets in East L.A. during the late 60s, which would become the foundation for the Chicano movement nationwide.

Sanchez said the protests did help expose the need for change, but it's a fight that continues today for Mexican Americans.

The mission of the FACEism series is to expose our often-ignored history, erase stereotyping and move toward a better understanding of each other.