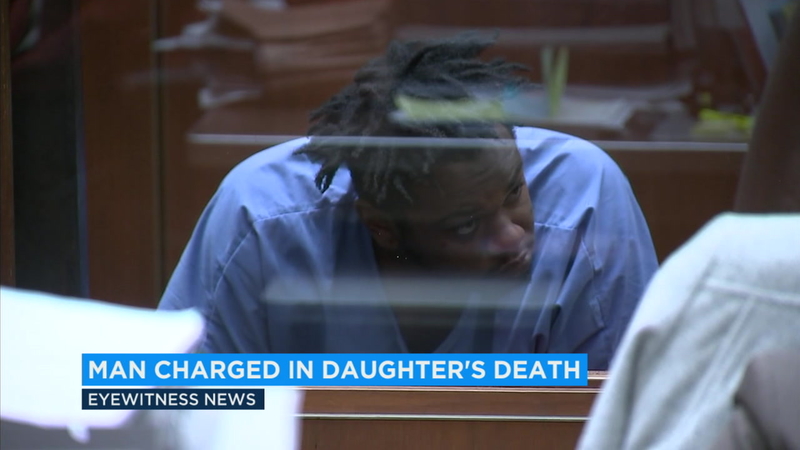 SOUTH LOS ANGELES (KABC) -- The father of a 4-year-old girl who died Saturday after being found unresponsive at her South Los Angeles home has been charged with her death, officials said Tuesday.

Charles Richard Lee, 23, has been charged with one count of assault on a child causing death and faces up to 25 years in prison if convicted, according to the Los Angeles County District Attorney's Office office.

Officials say the girl was dropped off at her father's home in the 1500 block of East 42nd Street several weeks ago. Prosecutors allege Lee physically abused her.

Paramedics were called to the home Saturday morning, where she was found unresponsive in the bathroom with some type of trauma. She was brought to a hospital and later pronounced dead there.