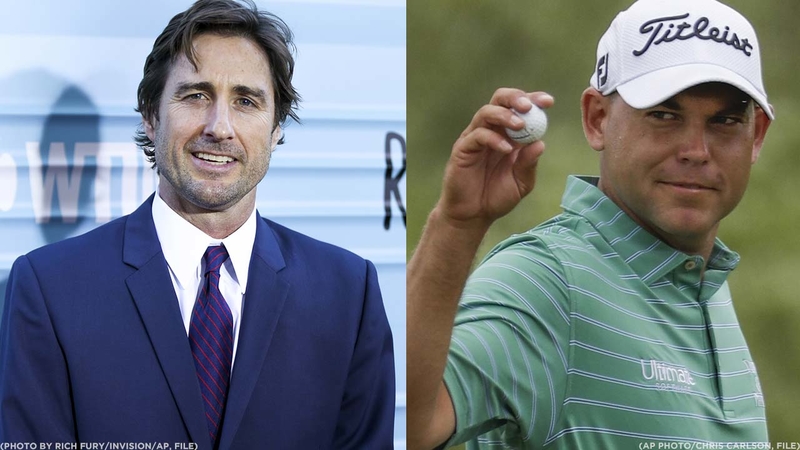 Three cars were involved in the collision that happened about 6:30 p.m. in the 500 block of Chautauqua Boulevard, where a driver lost control of a Ferrari and slammed into an oncoming BMW. The BMW overturned onto its side upon impact.

Haas was a passenger in the Ferrari, whose 71-year-old driver died at the scene. In a joint statement, the PGA Tour and Haas' manager, Allen Hobbs, said the deceased person was a member of the family with whom Haas and his family were staying for the upcoming Genesis Open.

The six-time PGA Tour winner and the BMW's driver were transported to a hospital in serious condition. A source initially told golfdigest.com that Haas was "not good" but in stable condition.

The website reported that the Ferrari sideswiped Wilson's SUV before it collided with the BMW.

According to Hobbs and the PGA Tour, Haas was later released from the hospital.

"He is understandably shaken up and -- more importantly -- his deepest condolences go out to the host family during this tragic and difficult time," the statement said, adding that Haas had withdrawn from the Genesis Open. The tournament is scheduled to begin Thursday at the Riviera Country Club, located about a mile northeast of the crash site.

Haas "appreciates the support of friends, family and the golf world as a whole, and he has asked for privacy as he processes what has happened," the statement said.