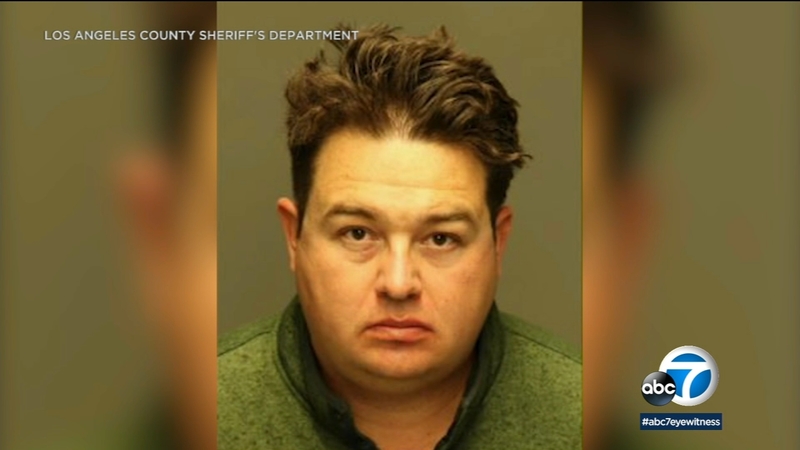 WHITTIER, Calif. (CNS) -- The assistant chief of the La Habra Heights Fire Department was arrested Thursday after an investigation by the Sheriff's Public Corruption Unit found he allegedly unlawfully detained an unknown number of people.

Timothy Peel allegedly used a white 2020 Chevrolet Silverado 2500 HD pickup truck equipped with lights and a siren to conduct traffic stops, according to the Deputy Alejandra Parra of the Sheriff's Information Bureau.

The 34-year-old Peel was arrested at his home in the 15000 block of Danbrook Drive in Whittier and booked into the jail at the Norwalk Sheriff's Station on felony charges including impersonating a peace officer and false imprisonment, Parra said.

Peel was released from jail after posting $100,000 bail. He is scheduled to appear Monday at the Downey Courthouse.

Anyone who may have been detained by Peel was asked to call the sheriff's department at 213-229-1700. Anonymous tips can be called in to Crime Stoppers at 800-222-8477 or submitted online at lacrimestoppers.org.